MCCRACKEN COUNTY, KY -- We are getting our first look at the results from an audit of the McCracken County School Board.

It is the first audit since misuse claims against former Superintendent Brian Harper came out last year.

Investigators say Harper spend more money on a new car than was set aside.

He is also accused of using that car to go on personal vacations.

Harper resigned in March before the investigation wrapped up.

The Paducah Sun is reporting that the group who lead the audit did not look at financial records links to Harper's activities.

They say since it happened during the 2017-2018 school year, it was not included in this audit.

As for what they did find, the school district, for the most part, passed the test.

Auditors say the district had a clean financial record aside for a few "minor" violations.

You can read the full audit below. 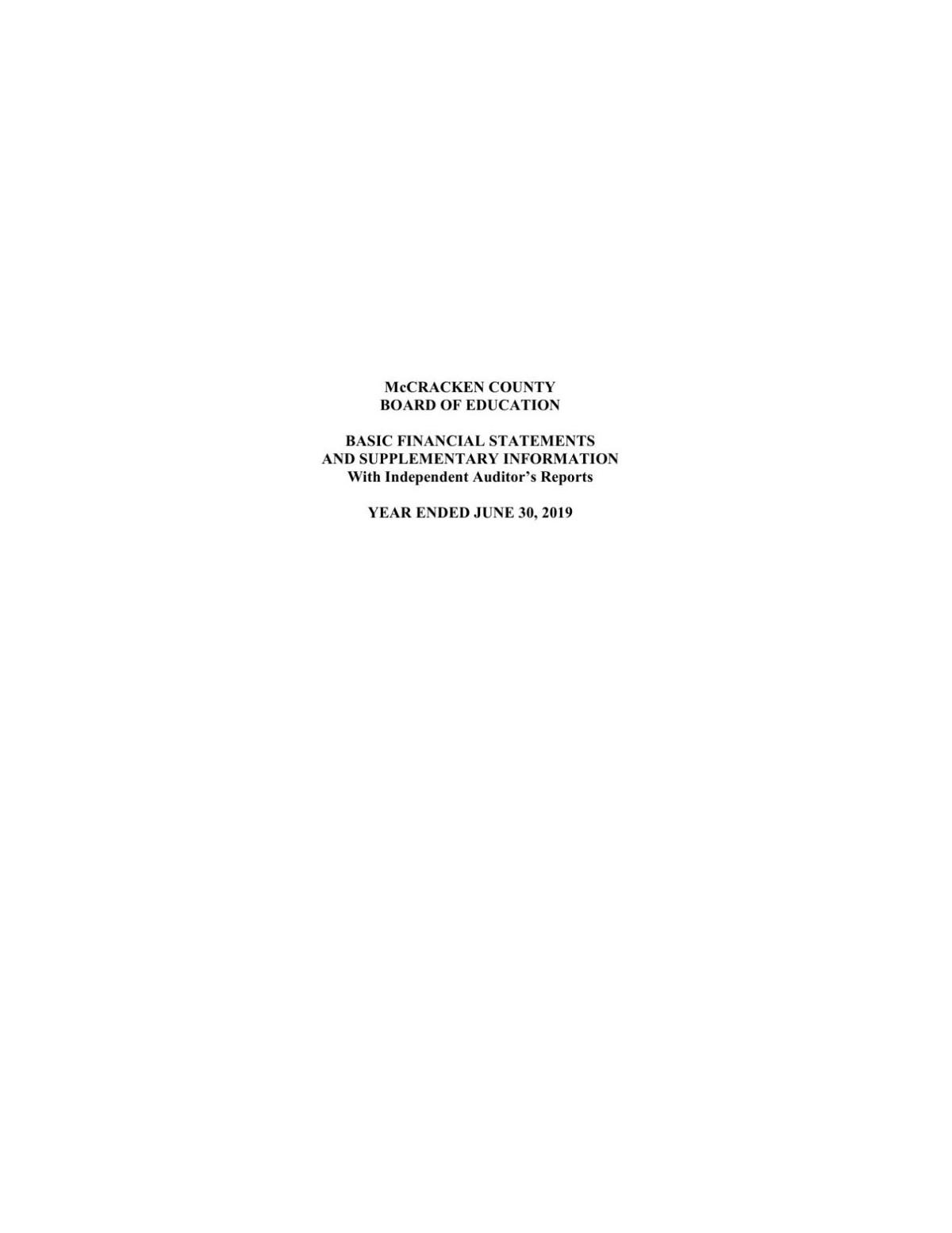