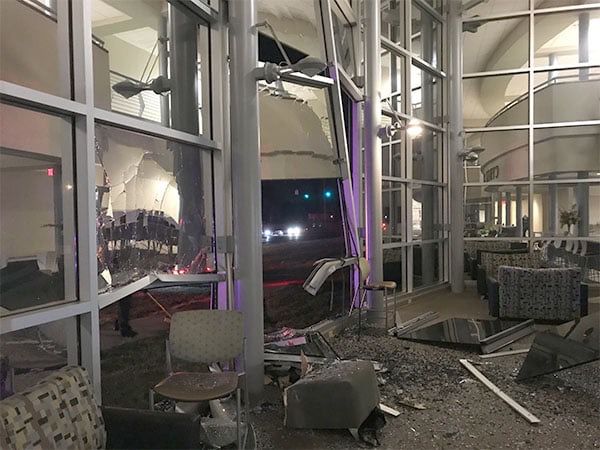 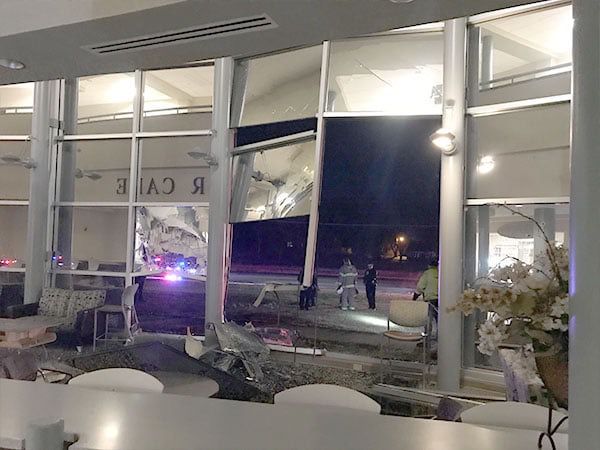 PADUCAH— We are learning more about the driver involved in the truck crash that damaged a building on the campus of WKCTC Saturday evening.

He said his pick-up truck crossed the eastbound lanes, jumped the curb and hit the windows on the north side of the Emerging Technology Center building on the campus of West Kentucky Community and Technical College.

Police say there were three passengers in the truck at the time of the crash: 60-year-old Kenneth Cox, 70-year-old Gary Smith and 52-year-old Debbie Smith, all of Mayfield, Ky.

Police say there were four people in the truck when it crashed. The driver and three passengers were taken to hospitals.

Anderson and all the passengers were taken to Mercy Health Lourdes Hospital for treatment.