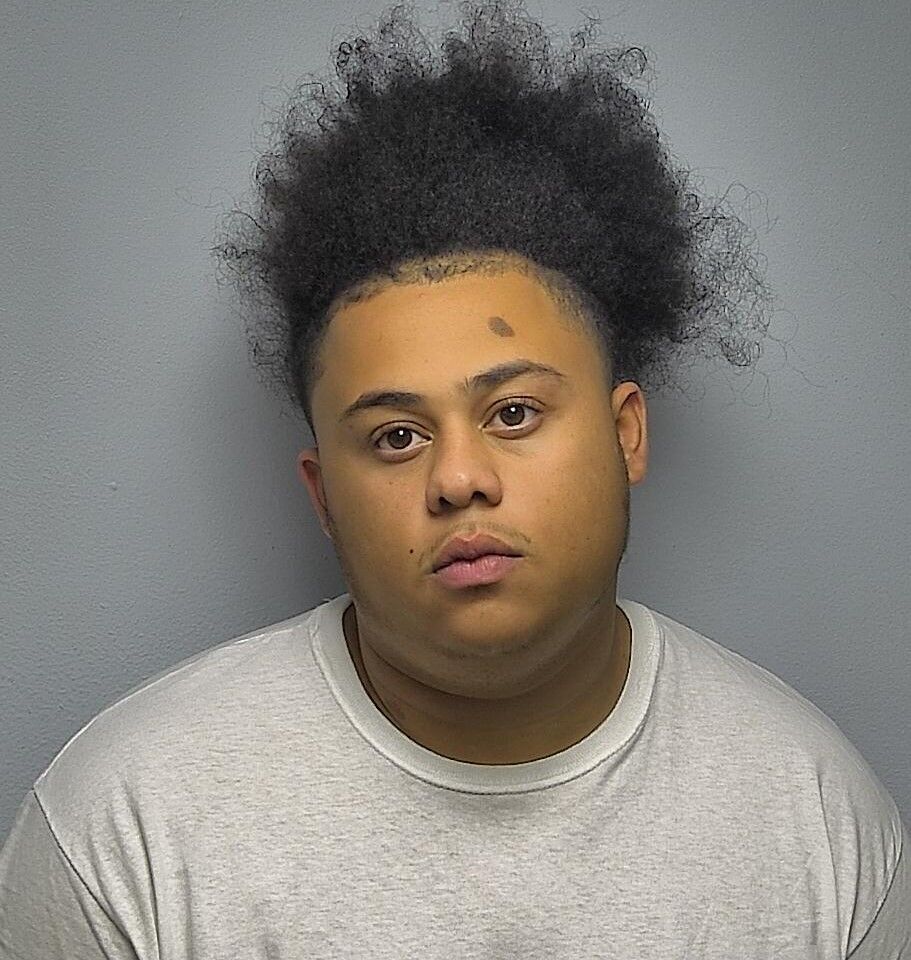 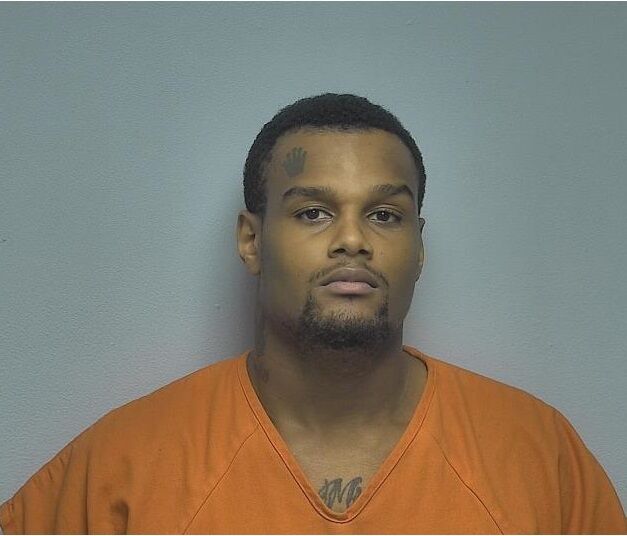 Thursday afternoon, 28-year-old Thomas Willett was shot at the intersection of Elmdale Road and Jameswood Drive. He was taken to Mercy Health - Lourdes Hospital, where he later died because of his injuries. Witnesses told police a white Honda left the area just after the shooting. The Paducah Police Department says an officer stopped a car matching that description on Old Mayfield Road. The only person inside the car, 25-year-old Justin C. Wells, was taken into custody.

Detectives searched the car, and the police department says they found evidence from the crime scene hidden in the back. Wells was charged with complicity to murder and tampering with physical evidence.

Police have also charged 20-year-old Rodrrick D. Moore in connection to another recent shooting, which police say is related to Thursday's deadly incident.

Moore — who is already charged with murder and assault in connection to Tuesday's deadly shooting of 20-year-old Darrius White on Colony Drive — is accused of shooting at an apartment building in Paducah over the weekend.

In addition to the Colony Drive shooting, the police department claims Moore was involved in a shots fired incident at Cardinal Point Apartments early Saturday morning. No one was injured in that incident, but bullets struck multiple apartments.

Investigators say Moore fled to Arkansas after the deadly Tuesday shooting and was arrested by police there. The Paducah Police Department says a detective traveled to Arkansas to interview Moore.

The police department claims Moore told the detective he had a dispute with multiple people on Friday, and he believed one of them lived at Cardinal Point. Police claim Moore confessed to driving to Cardinal Point and firing four shots. Three of those shots struck apartments and one hit a car. Moore is now charged with four counts of first-degree wanton endangerment, one count of first-degree criminal mischief and one count of second-degree criminal mischief in addition to the previous murder and assault charges. He is awaiting extradition in Arkansas.

The police department says the Jameswood Drive shooting is also connected to the Colony Drive shooting. Assistant Paducah Police Chief Justin Crowell says some of the same individuals are involved in both incidents, and police are still talking to several people about the shootings.