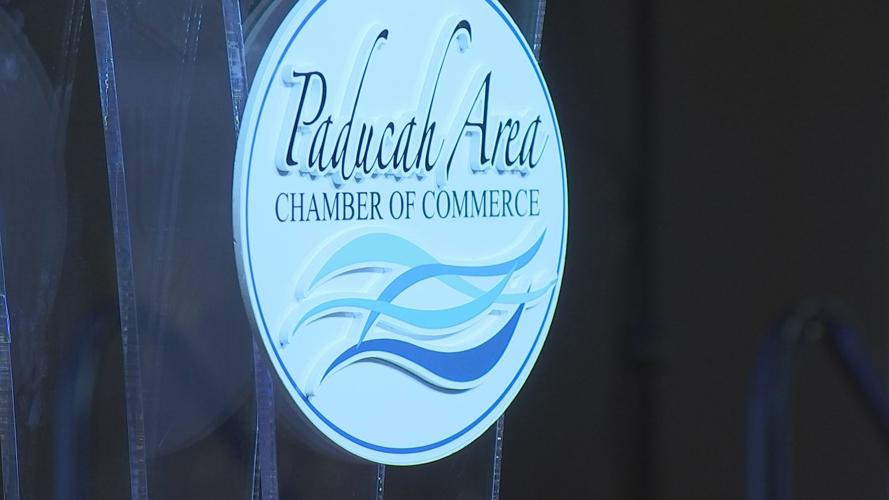 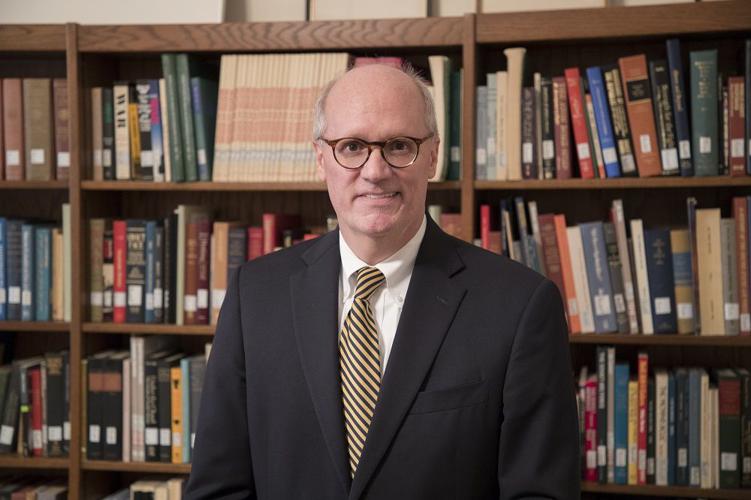 MSU is this month's sponsor.

Dr. Jackson is a MSU alumnus and was named the 14th President of the university in March 2019, after serving as Interim President since August 2018.

Before becoming president, Jackson served as president and CEO of the MSU Foundation. He also served as Associate Vice President for Institutional Advancement and was the University's chief development officer and was responsible for state and federal governmental relations.

He also served as the director for the University's comprehensive fundraising campaign, Hold Thy Banner High: The Campaign for the Students of Murray State University, which raised more than $71.7 million exceeding the original goal of $60 million.

Dr. Jackson was initially hired by Murray State University in 2005 as the Director of Gift Planning. From 1997 through 2004, he served the Commonwealth of Kentucky as a State Senator, served in Senate leadership as the Minority Whip and held other appointed roles in government. In addition, Dr. Jackson has extensive experience as a corporate executive and in investment banking and financial advisory fields. Dr. Jackson has a B.S. in Finance (1985) from Murray State University. He holds an M.A. in Higher Education Administration (2006) from Antioch University and an Ed.D. in Educational Leadership with an emphasis in Higher Education Leadership (2012) from Western Kentucky University.

Dr. Jackson was elected by his peers in 2019 to serve as the Convener of University Presidents for the Council on Postsecondary Education. In July 2020 he was appointed by Governor Andy Beshear as a member of the Kentucky AgriTech Advisory Council.  He also holds a Certificate in Fund Raising Management from the School of Philanthropy at Indiana University. In 2010, he completed the Council for Advancement and Support of Education’s Summer Fundraising Institute at Dartmouth College.