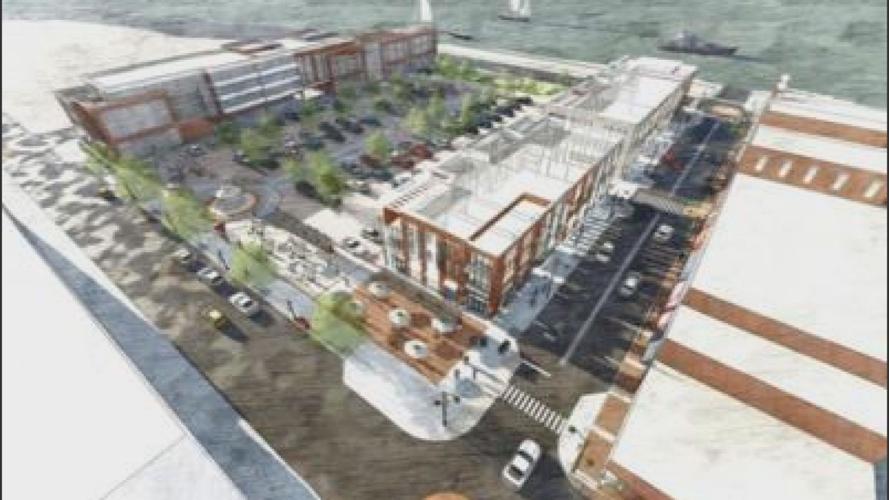 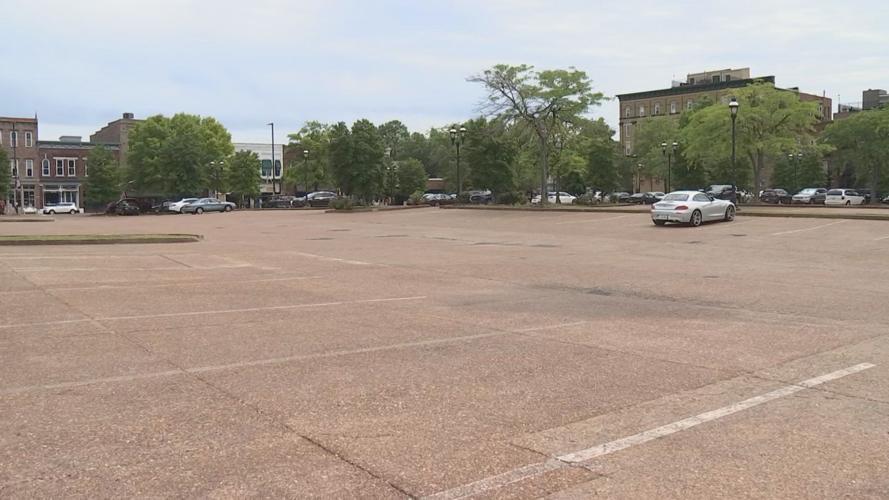 The City Block project will be placed in the space currently occupied by the parking lot at the foot of Broadway Street. 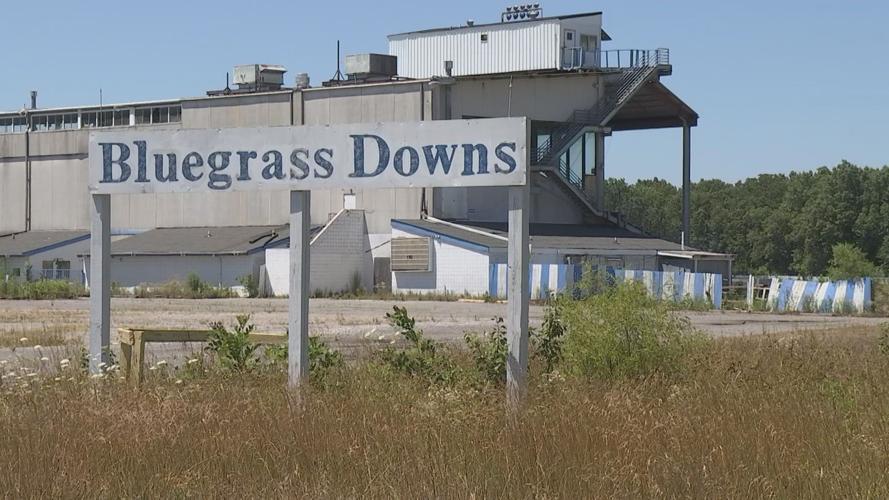 The old Bluegrass Downs track will be utilized to hold the McCracken County Outdoor Sports Complex. 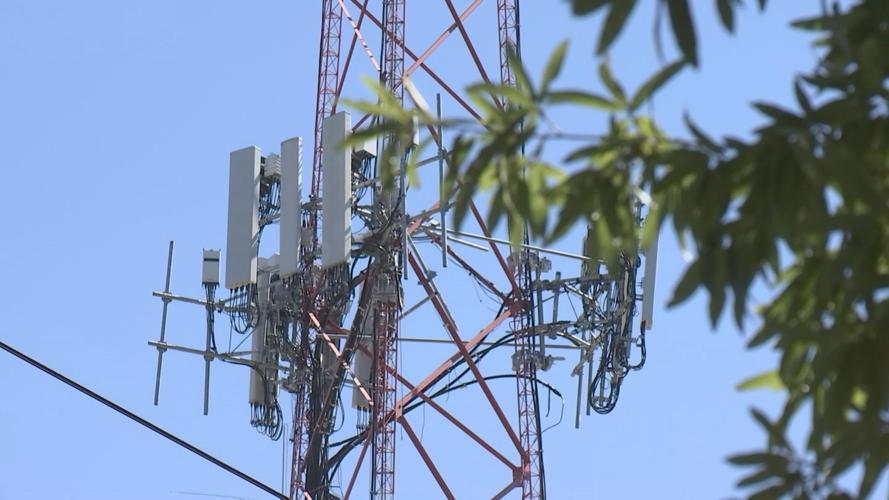 The joint city-county 911 Committee is researching avenues to fund the necessary upgrades for the Paducah E-911 center.

PADUCAH- Paducah city leaders are paving the way to start work on the City Block project. Commissioners unanimously approved the $3.6 million contract with developer Weyland Ventures  for the public facilities aspect of the project.

Once the city signs over the first tract of land for the project to Weyland Ventures, the developer will have 90 days to get construction going. The project is about 3 acres of land, which currently holds the parking lot at the foot of Broadway Street in downtown Paducah. It's been divided into three tracts, one and three will be signed off to Weyland Ventures to develop, with the city keeping the second tract. The project will include a boutique hotel, mixed-use residential building, and new public use space.

Clay Norton was the sole voice who spoke in opposition of the project at Tuesday's commission meeting. He claimed many people in the community don't support the project.

"Most of this was perpetrated by those in the last administration, but it has been perpetuated by this one," Norton said to the commission. "Both trust and distrust must be earned, and this project has only earned distrust."

Mayor George Bray directly replied to Norton's comments. Bray says he's heard some concerns and opposition to the project, but most of the reception he's received on the project has been supportive.

"This commission decided to move forward with the project after a lot of research. And we are convinced that it will be a good project in the long term for this community and for the city," Bray said.

"If the county does not, in the end, come on as a full partner with us and we agree on where we're going with 911 then the city tax payers are going to be burdened," Bray said.

City commissioners feel sitting down and having an open dialogue with the county will help pave the way for both projects.

"Be honest with each other as to what our issues are and then come out of that meeting with a solution," said Commissioner Raynarldo Henderson.

"They're not tied together, but we only have so much money and we've talked about that ad nauseam, I mean we have," Commissioner Carol Gault added. "So I think you're right we've all got to get around a table at some point."

Bray and Judge Executive Craig Clymer both said in their respective meetings that they feel deals can be reached for both 911 and the sports complex. However, neither project can get moving until the inter-local agreements between the two governments are negotiated and signed.

City Manager Daron Jordan says Weyland Ventures expects contstruction for the Boutique Hotel, the first part of the City Block project, to take 18 to 24 months to complete after ground is broken. Jordan explained that once the hotel was about 60% complete, work would begin on getting the public use space built.