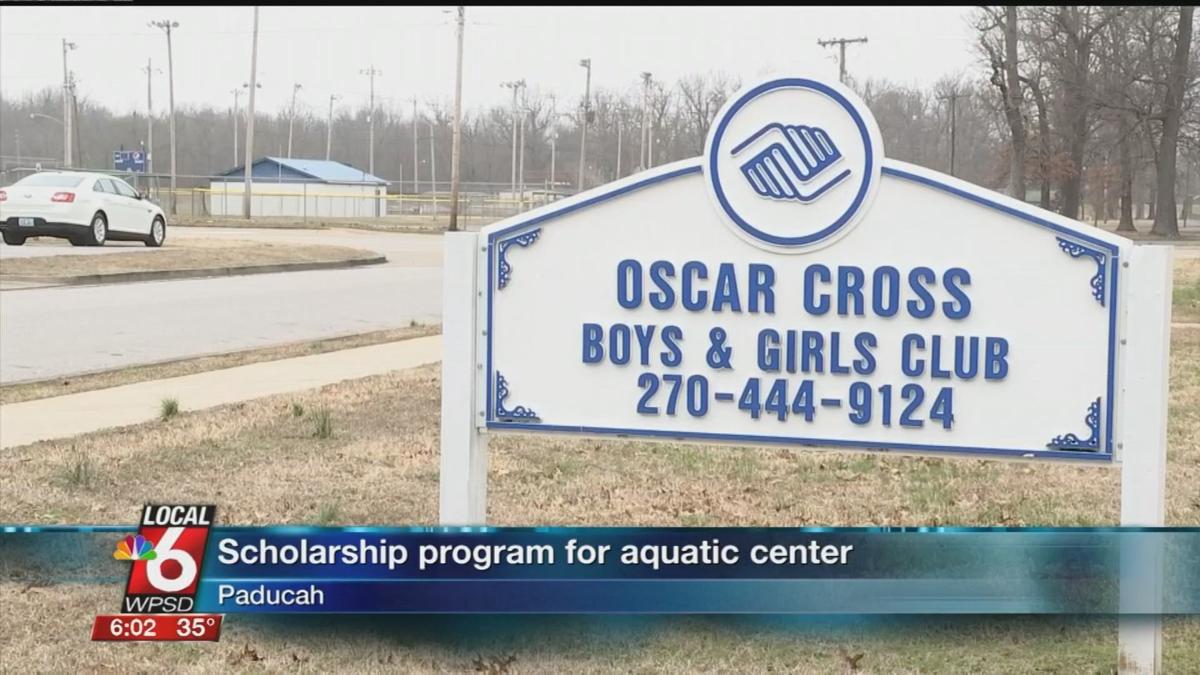 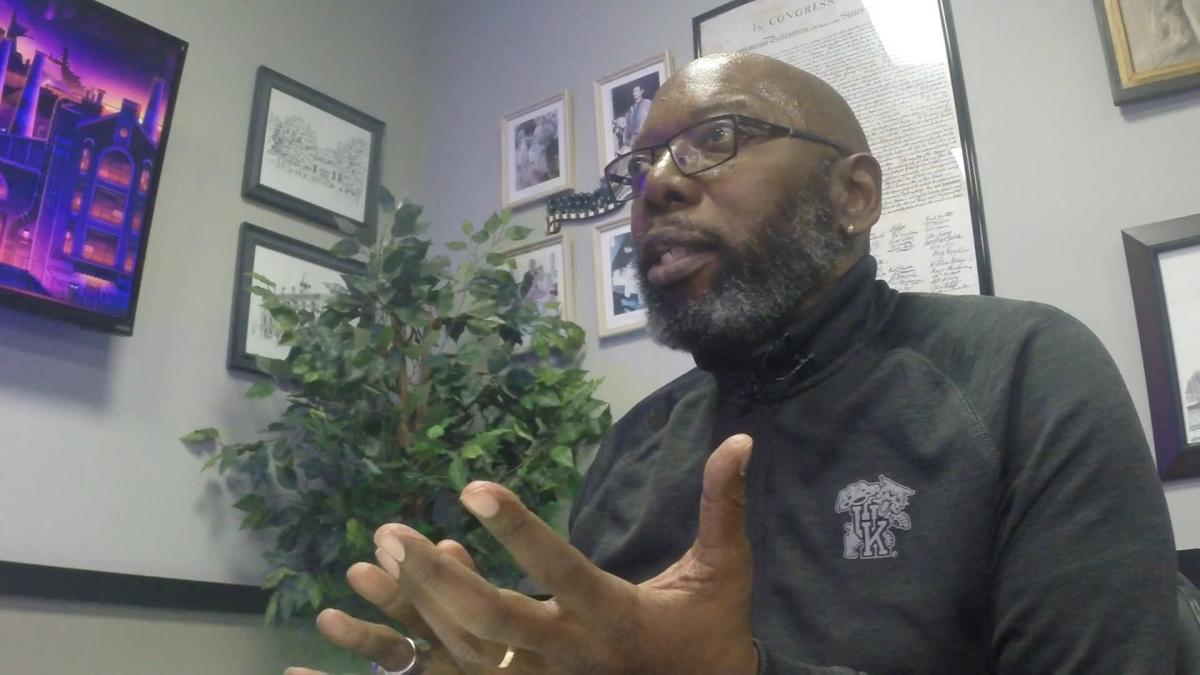 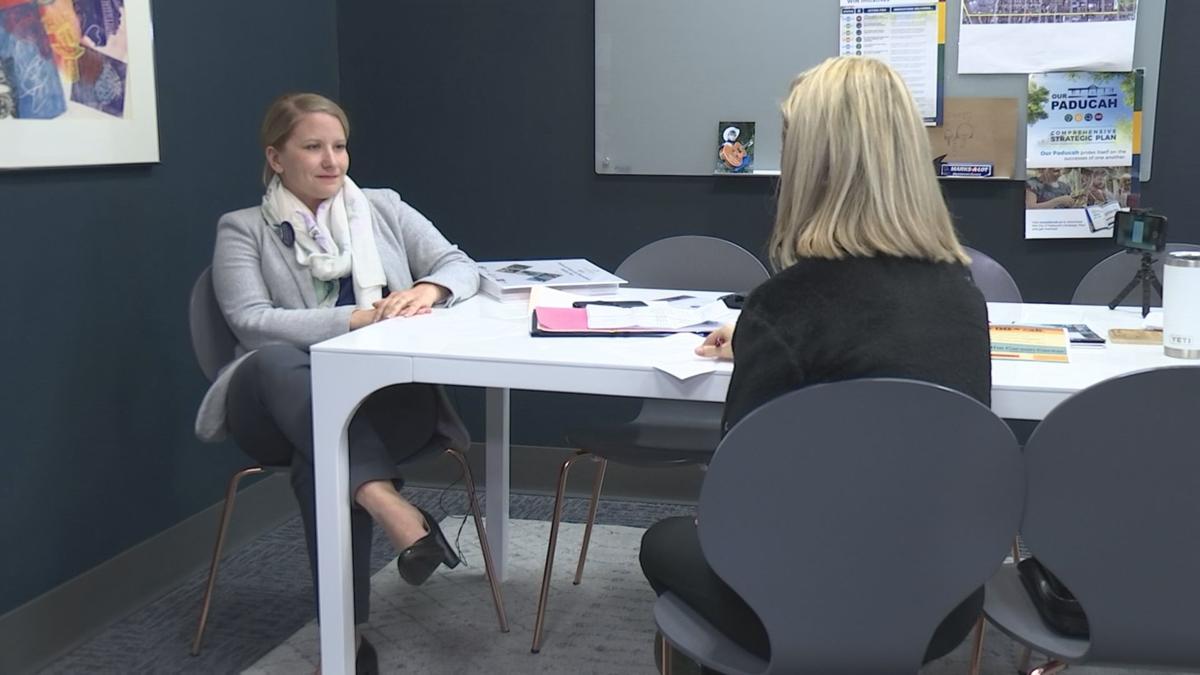 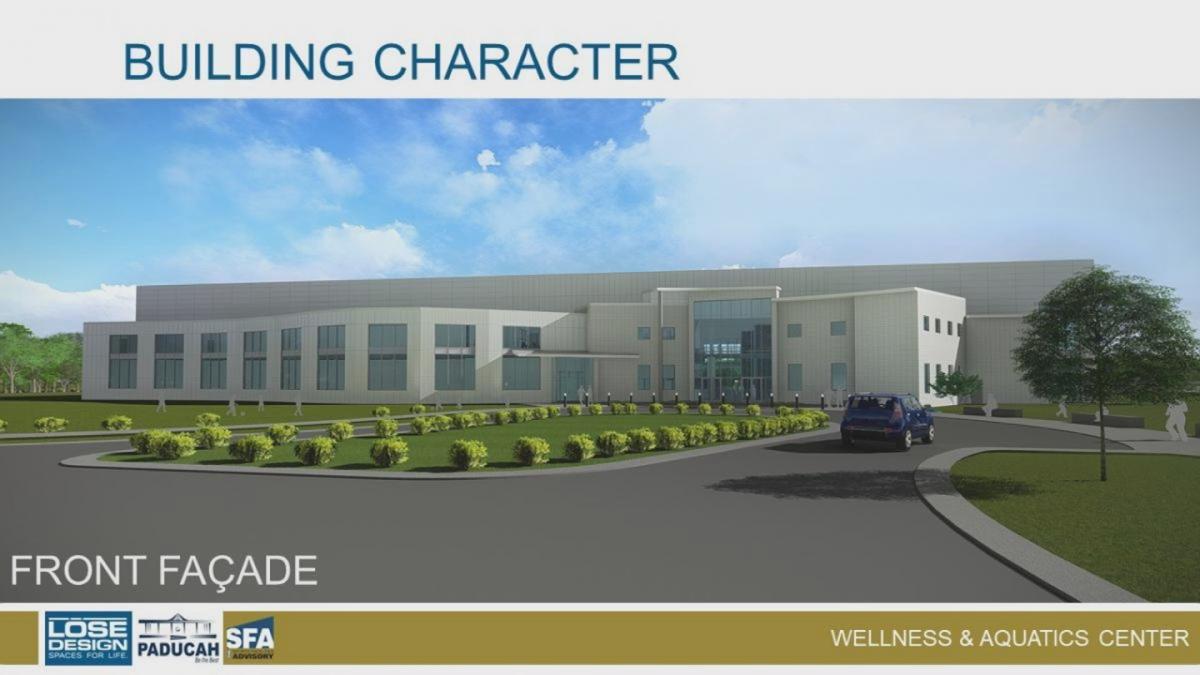 PADUCAH — The back and forth about the recreation and aquatic center continues, but this time it's from the Paducah mayoral candidates.

Paducah Mayor Brandi Harless is moving forward, despite the push back. She posted on Facebook Monday morning about her intentions for the project, saying "this isn't for one group of people."

Harless specifically mentions partnering with the Senior Center and the Oscar Cross Boys and Girls Club across the street from where the center will be built.

Boys and Girls Club CEO Neal Clark said in January that they would need to be sponsored to be able to afford the facility. In an interview from a month ago, Clark said "I think that having a full scholarship lessens the burden from a financial standpoint, not only for us as an institution as the Oscar Cross Boys and Girls Club, but also for their families."

The mayor said the city doesn't have a plan yet for the partnerships. Her idea is to implement a sliding scale for membership fees based on income.

While she's looking forward, Abraham has proposed a resolution to pause the bidding process, ultimately pausing the project until March 2021.

Abraham sent Local 6 this statement right before the 5 p.m. newscast:

"The acceleration of the Wellness Center Project occurred right after I inquired about the possibility of  reassigning  the 20 million in bonds. I proposed to move the money, from the Wellness Center, to the repair of our troubled stormwater skeletal infrastructure. We must, begin, to remember our purpose and strategy as defined in the statutes of KRS for elected officials, within our form of government.

"I do not believe that any of us, deliberately, means harm to our city. However, we should observe a rational protocol in a project this magnanimous, by slowing down the process of obligating ourselves to the point of no return. Thank God, such a slowing down is allowed by federal law, regarding these types of bonds.

"As examples, The Skate Park and The Boundless project (recreation for special needs) though motivated by the public, were handled differently than the Aquatic Wellness Center. The Skate Park was a partner with the city and was supported financially, in a large way by the public, in regards to funding. The Boundless project “only” required access to the land, by the city. Boundless covered ALL the financials, except for the safety surface. These are perfect examples of how the city and the public should work together.

"With a majority vote to postpone the bidding of the project until March 2021, all will benefit, such as:

"The Board of Commissioners can solidify their purpose, of protection of the city, by making sure we are accessible to the public between now and March 2021, for discussion, of this project.

"It will give us time to study the path the Bond Counsel offers as to our choices available.

"This time will allow us to begin to  reason together, study our options and make an informed choice that is not rushed along, for the protection of all.

"As a Commission, supporting this resolution will show our responsible, reasonableness, reset us as to the words we spoke when asking for your trust when voting for us, and will give everyone equal time to revisit the strategic wisdom needed for a final solution on a difficult prospect."

"I don't know why you would postpone something unless you hope you're in office when it takes place. I don't know. I'm confused. I guess we'll hear more tomorrow night," Harless said.

Mayoral candidate George Bray has also come out in favor of pausing the project. "It is time to pause and look at resizing the Wellness Center, financing it more conservatively, and re-prioritizing where it fits into the city’s priorities," Bray said in a statement.

Harless said postponing the project could increase the cost of construction, but she doesn't see how this would actually stop the project.

The public will get two chances to comment and ask questions on Tuesday.

At 4:30 p.m. Tuesday, Bray is holding a news conference at at 502 North 5th St. in Paducah. He will be talking about the project and taking questions.

Also on Tuesday, the public will have a chance to comment at the Paducah City Commission meeting at 5:30 p.m. at City Hall which is at 300 South 5th St.