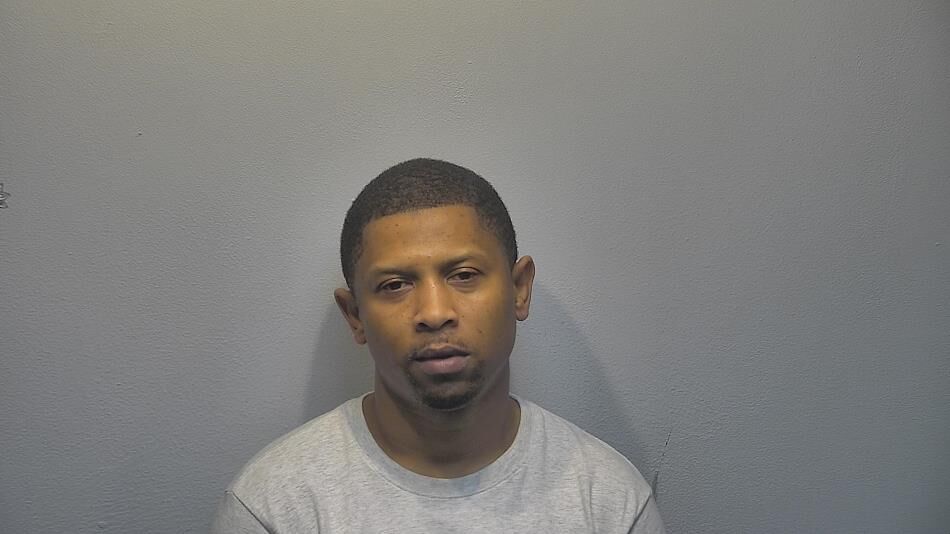 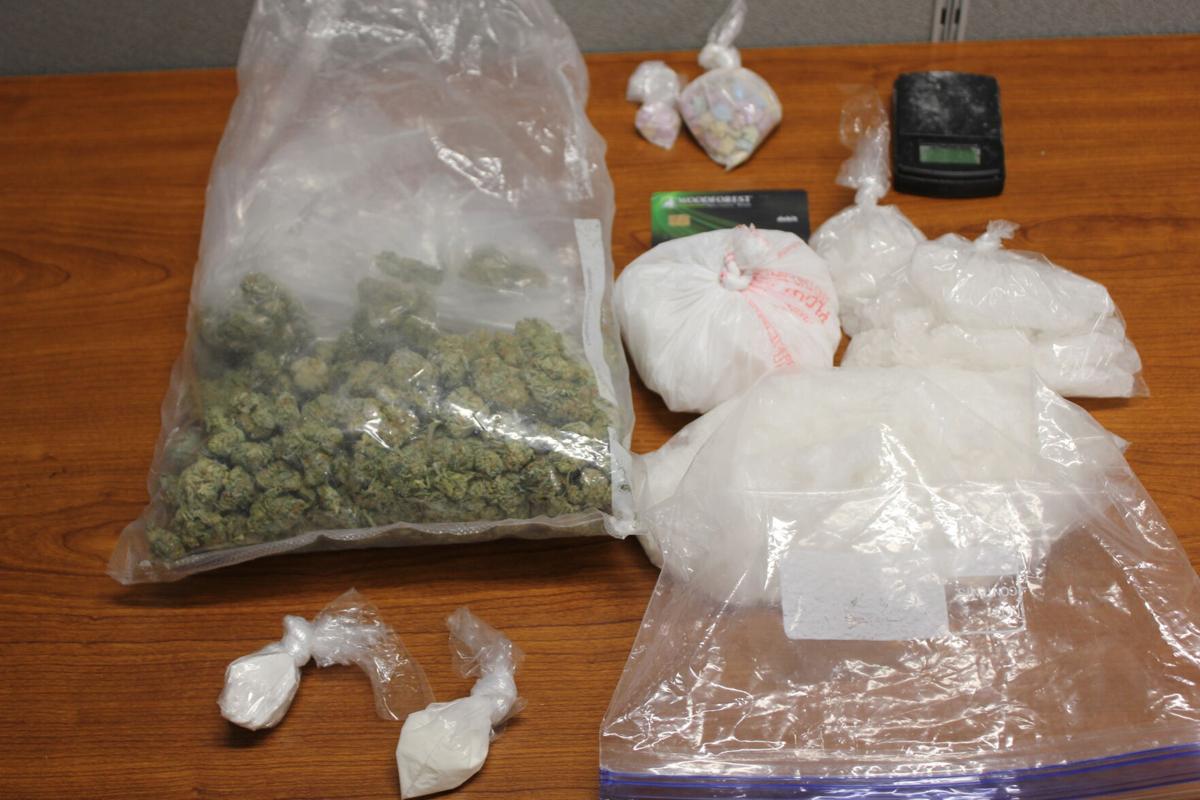 PADUCAH — Police arrested a man Wednesday and seized more than 2 pounds of methamphetamine after officers say they received a tip about possible drug trafficking.

The police department says drug detectives conducted surveillance on a home in the 200 block of Glenn Street after receiving the tip.

Police say they saw 38-year-old Bobby Freeman leave the home, and officers stopped his vehicle on Lone Oak Road. Detectives contacted the person who lives in the home on Glenn Street and asked for permission to search it.

That person agreed to the search, and the police department says detectives found about a half a pound of marijuana, more than 2 pounds of meth, 7 grams of powder cocaine, 18 grams of crack cocaine and 42 grams of ecstasy pills, as well as two digital scales and Freeman's debit card. Police say the woman who lives in the home said she had no knowledge of the drugs.

Freeman, who also faces drug trafficking charges in Grayson and Fayette counties, was arrested Wednesday and jailed in the McCracken County Jail.