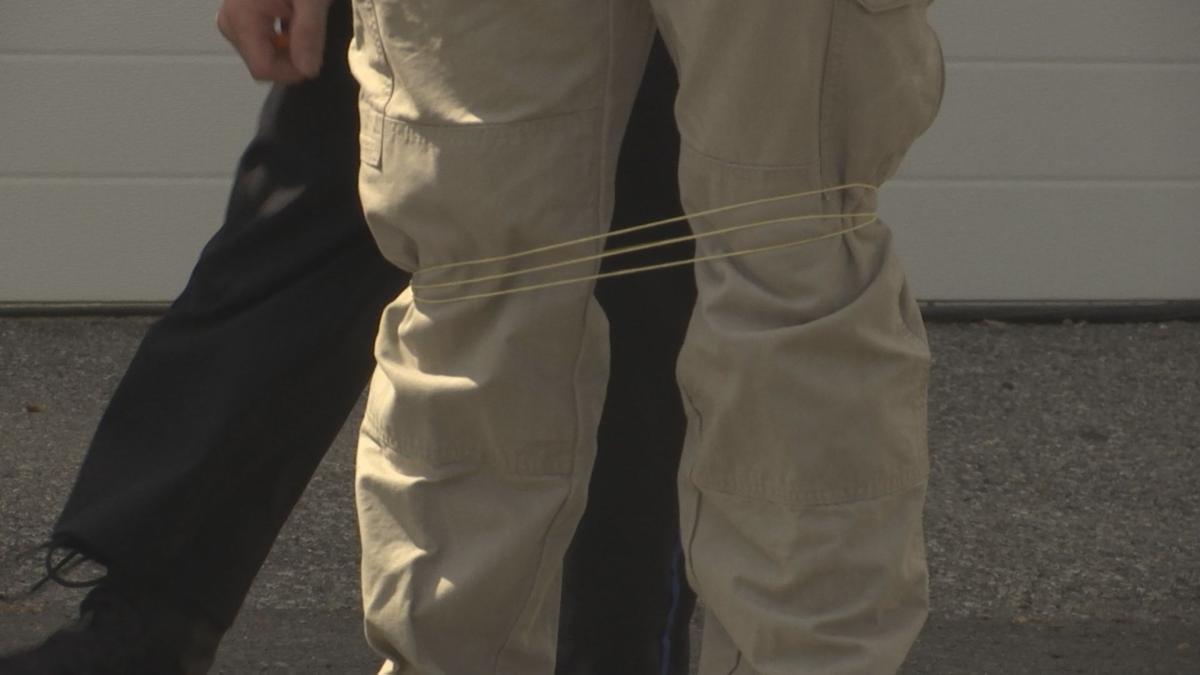 The Kevlar cord wrapped around the legs of an officer. 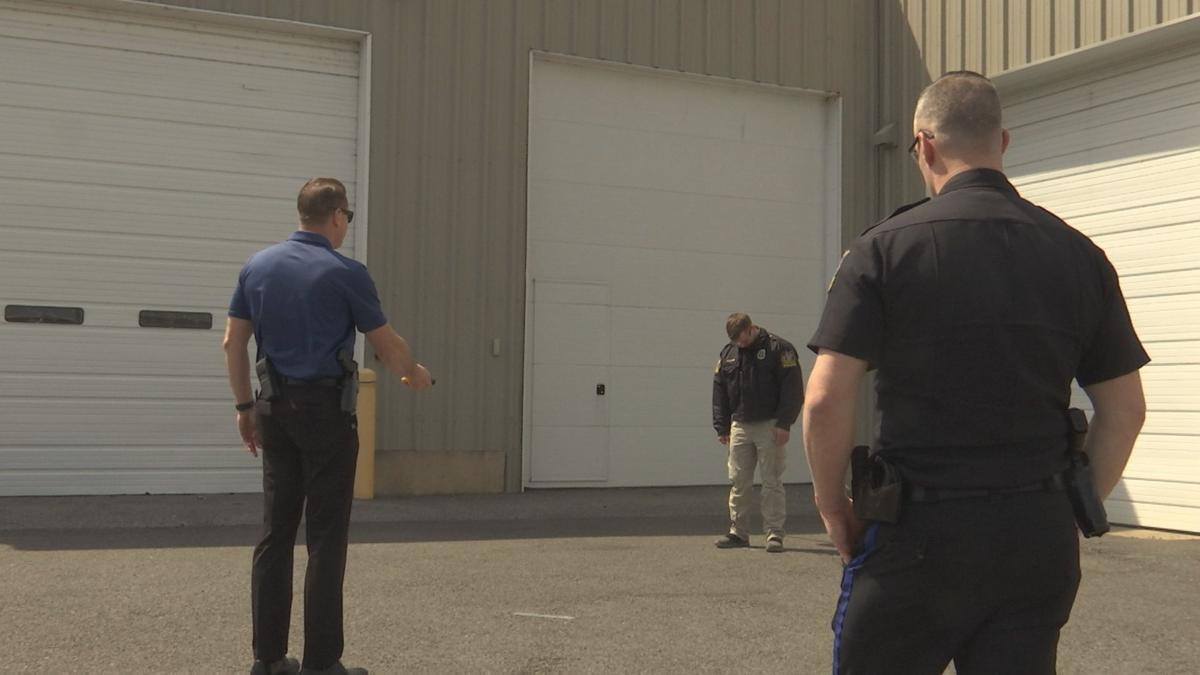 A supervisor deploying the BolaWrap on an officer. 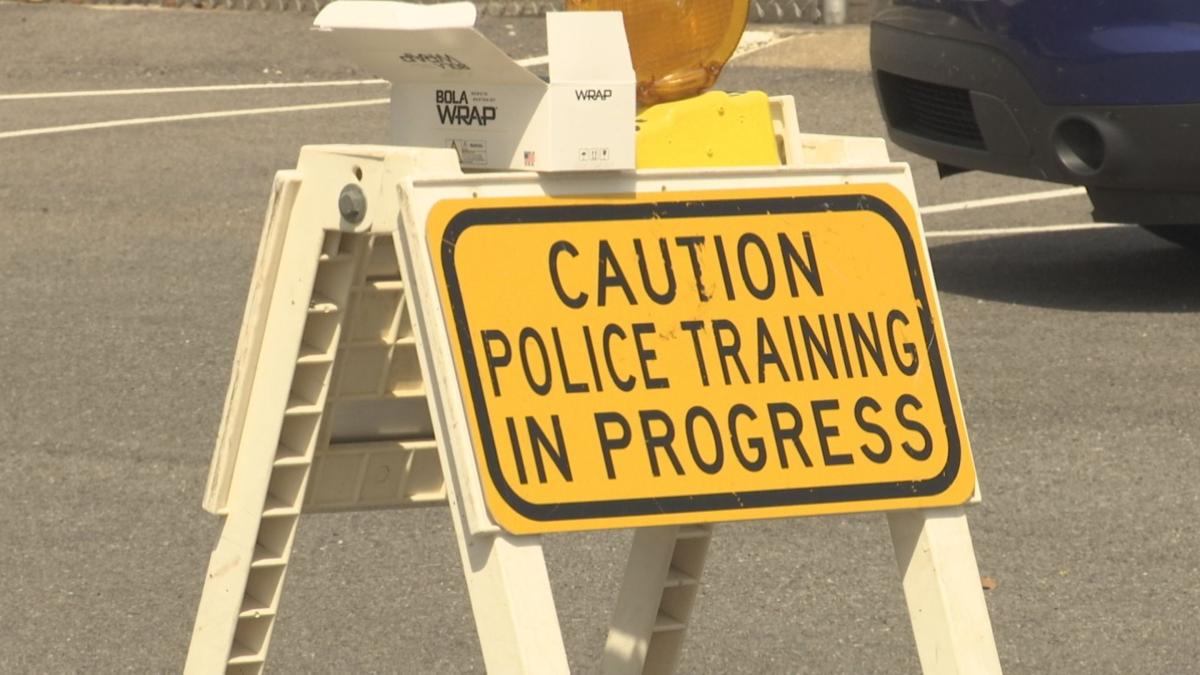 PADUCAH — Police departments are looking for other ways to restrain people to avoid higher levels of force.

It releases a Kevlar cord that wraps around a person's ankles or even their arms to restrain them.

Paducah Police Chief Brian Laird said it could help especially with mental health crisis calls. The department hopes to get enough BolaWraps for every officer, but that's not possible right now.

"We don't have enough to distribute out amongst the entire department. We wanted to be able to test it out, put it to use, and see how applicable it's going to be for us here at the Paducah Police Department," said Laird.

Training officer Chris Fearon showed the supervisors how to use the device Tuesday.

"One of the great benefits about this is after a deployment, in that moment or two, we can still move their hands behind their back without too much issue, without giving up what we just gained with a successful wrap," said Fearon.

They have several BolaWraps bought through a Justice Assistance Grant.

Each supervisor was allowed to deploy the device on an officer twice during the exercise.

"It only has 8 foot of Kevlar cord, so the more times it's able to wrap around somebody, the tighter it's going to be, " said Fearon. "Those anchor points, it may look like or appear loose, but as it's deployed or someone begins moving, those anchor points may hook into clothing."

Fearon said the anchor hooks would make it more difficult to get out of as one struggles.

The training officer said the cord is not painful, but a loud sound is emitted, and the release of the cord causes confusion for the person.

Each BolaWrap costs about $995, and each re-loadable cartridge is a little less than $40.

Laird said it is just another tool to have and help when situations call for it.

Front-line supervisors will be the only ones with authorization to carry the BolaWraps for now.