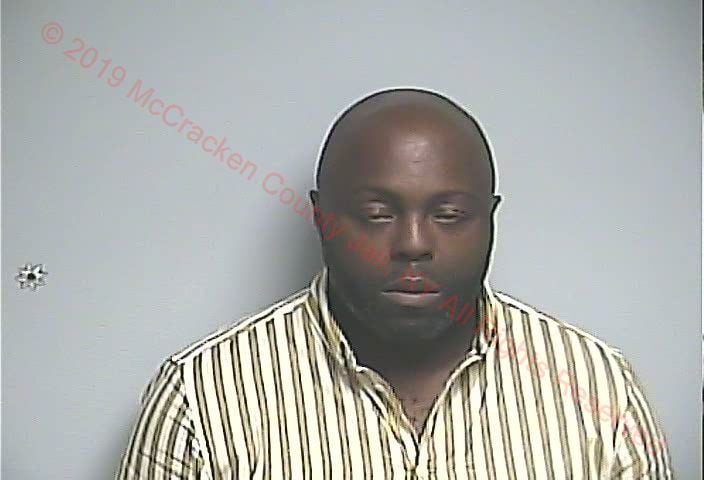 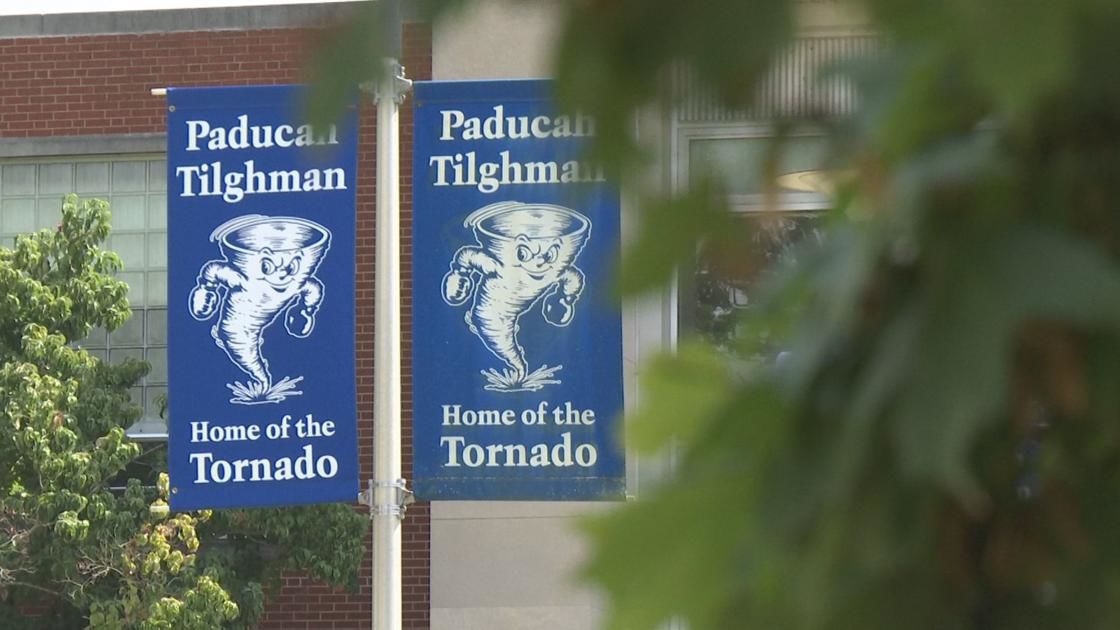 Shively says Wade has been head coach for at least six years and has had no previous issues with discipline.

Local 6 has obtained what appear to be images from a text message thread between Wade and Paducah cheerleaders.

The police department says Wade deleted the message and asked those who received it to delete it, too. Wade is also accused of trying to hide his phone from detectives.

Police say Wade admitted he sent the video, but said he didn't mean to send it to the cheerleaders.

Wade was arrested Monday afternoon and jailed in the McCracken County Jail.

The police department says it is continuing to investigate, and detectives are working closely with the McCracken County Commonwealth's Attorney's Office to determine whether additional charges will be filed.