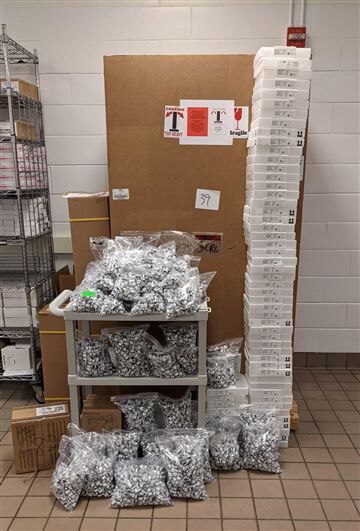 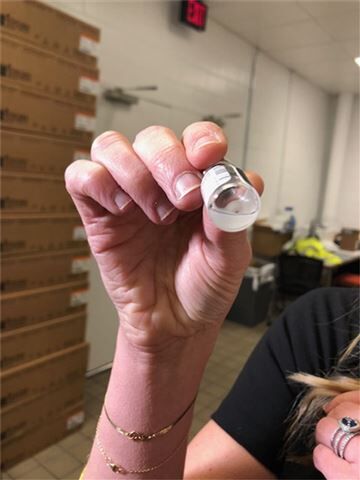 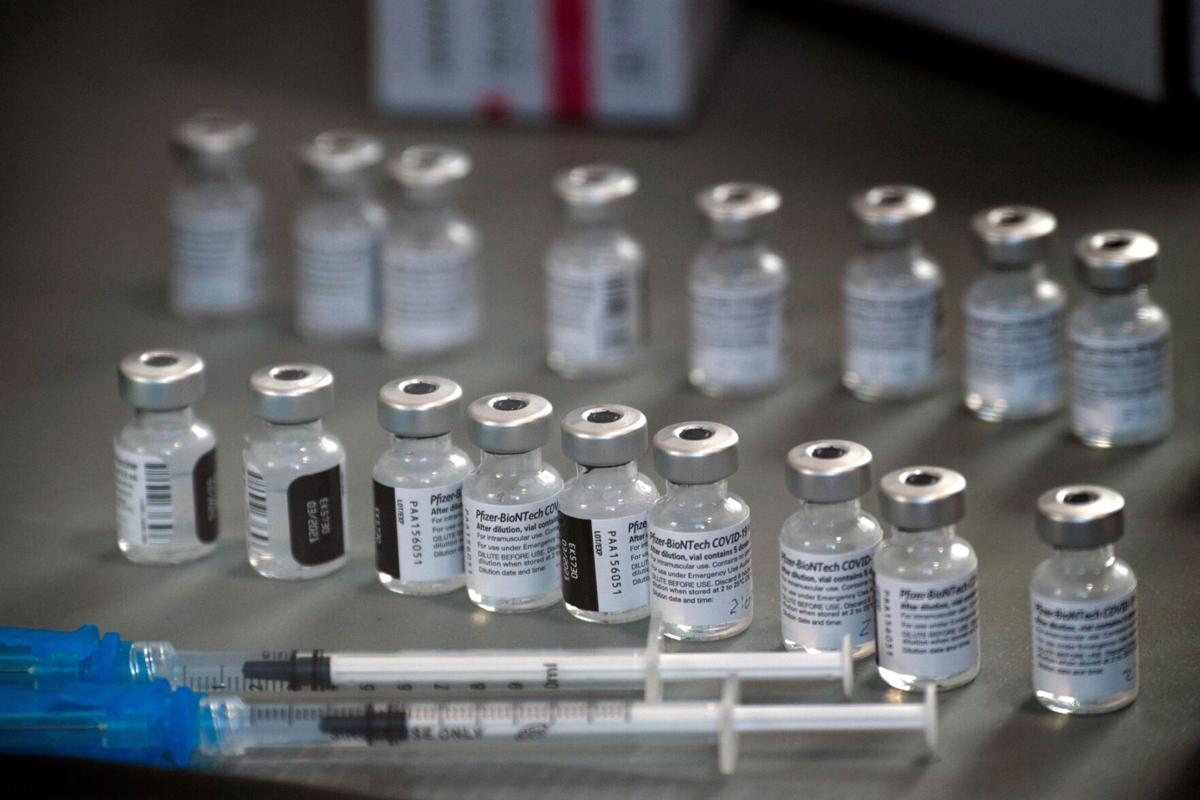 As millions of people across the country line up for their coronavirus vaccination shots, health officials are struggling to meet the surging demand, the result of short supplies.

Some pharmacists say a simple solution could get thousands more people vaccinated each week, but the Food and Drug Administration is standing in the way.

It's called "pooling" — and it's not a new concept. Pharmacists have been doing it for years with everything from flu vaccines to some chemotherapy medications to antibiotics. It involves taking what's left over in a drug vial and combining it with what's left in another vial to create a full dose.

"It doesn't look like a lot at the bottom of the bottle," said Dr. Stephen Jones, CEO of Inova Health System, based in Falls Church, Virginia. "But ultimately, in aggregate, that adds up to a lot of doses that end up being wasted, and we're not allowed to use that additional vaccine. But there are times where there's almost a full dose at the end of the vial, which is heartbreaking to let that go to waste."

Pharmacists at Inova Health, one of the largest hospital systems in the Washington, D.C., area, say they started noticing significant amounts of leftover vaccine in almost every vial, even after they used the additional sixth doses in Pfizer's vials. But because of the FDA's regulations, they are being forced to throw out any extra vaccine.

"It's heartbreaking for us," Massiah-White said. "We've had multiple team members that rotate through here, and at least daily somebody says, 'Why can't we pool the waste?'"

The Inova pharmacists did an experiment, taking 100 vials that had residual vaccine. Eighty of them had significant amounts left over. The pharmacists found that with the vaccine left in the 80 vials, they could make 40 additional full doses. That meant that on a typical vaccination day, when the hospital will typically give more than 4,000 shots, it could give an additional 400 vaccination shots with the same supply.

"If we can simply start putting them together, using them immediately, we'll increase the amount of vaccines available for free," Jones said.

Experts say it's a simple process that pharmacists have been doing for years.

"That is a common practice that you see in vaccines," said Stefanie Ferreri, chair of the division of practice advancement and clinical education at the University of North Carolina's Eshelman School of Pharmacy. She said only vaccines from the same lot number should be pooled so clinicians can track where they came from if there are any issues, like unusual side effects.

Even though pooling is common, the FDA says pharmacists and other clinicians cannot pool leftover Covid-19 vaccine because neither Moderna's nor Pfizer's products contain preservatives, which help stop microbial growth in case the vaccine is contaminated with bacteria or other germs.

"This is an infection control measure," an FDA spokeswoman said in a statement. "Cross-contamination of multidose medications through the use of the same needle and syringe has occurred with other medications when this practice was utilized, causing serious bacterial infections. If one vial becomes contaminated, this practice can spread contamination to the others, prolonging presence of the pathogen and increasing the potential for disease transmission."

But pharmacy experts say that the danger of cross-contamination is low and that the benefits of having more doses far outweigh any risk.

Inova health officials say that all doses are used almost immediately at large vaccination clinics like theirs and that they already have protocols to protect against any type of cross-contamination.

But for now, the vaccination process remains a waiting game as Americans wait for the shots and for vaccine makers to step up production to meet the ever-growing demand.

"Ultimately, when there are enough vaccines, wasting some at the bottom won't matter," Jones said. "But right now, we are millions of doses short. So a few extra doses from each set of vials will make a difference in literally hundreds of people a day."