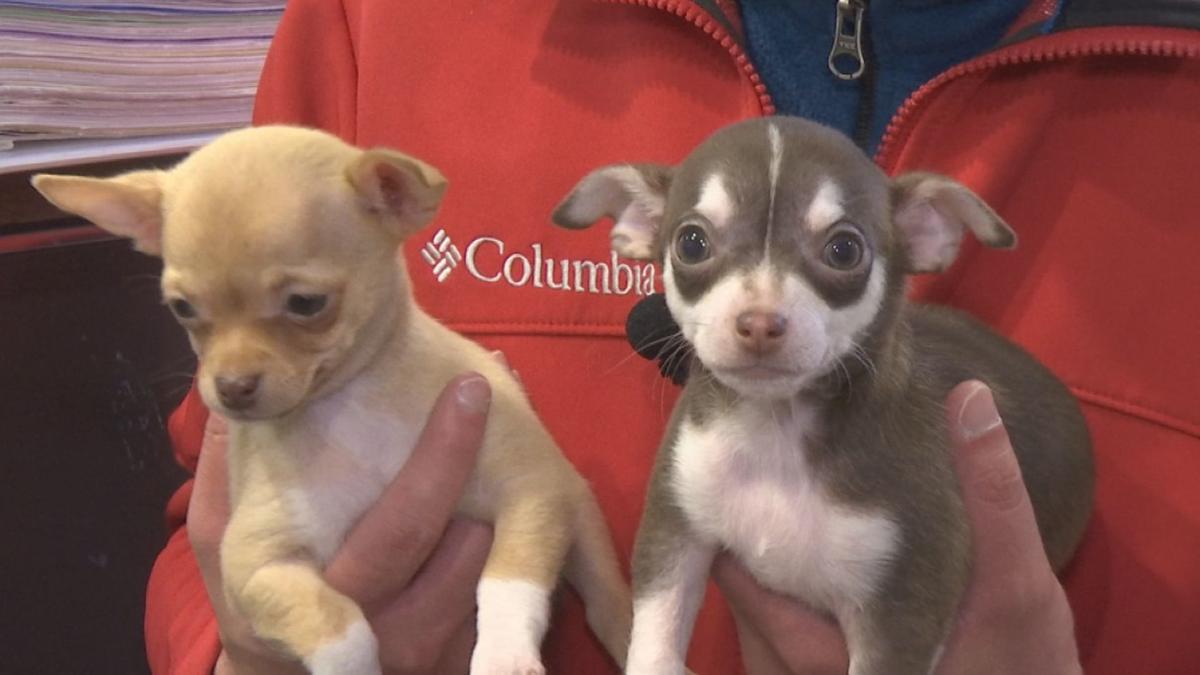 Dopey and Bashful were born at the Humane Society from dogs that were rescued from the Campbells' home. 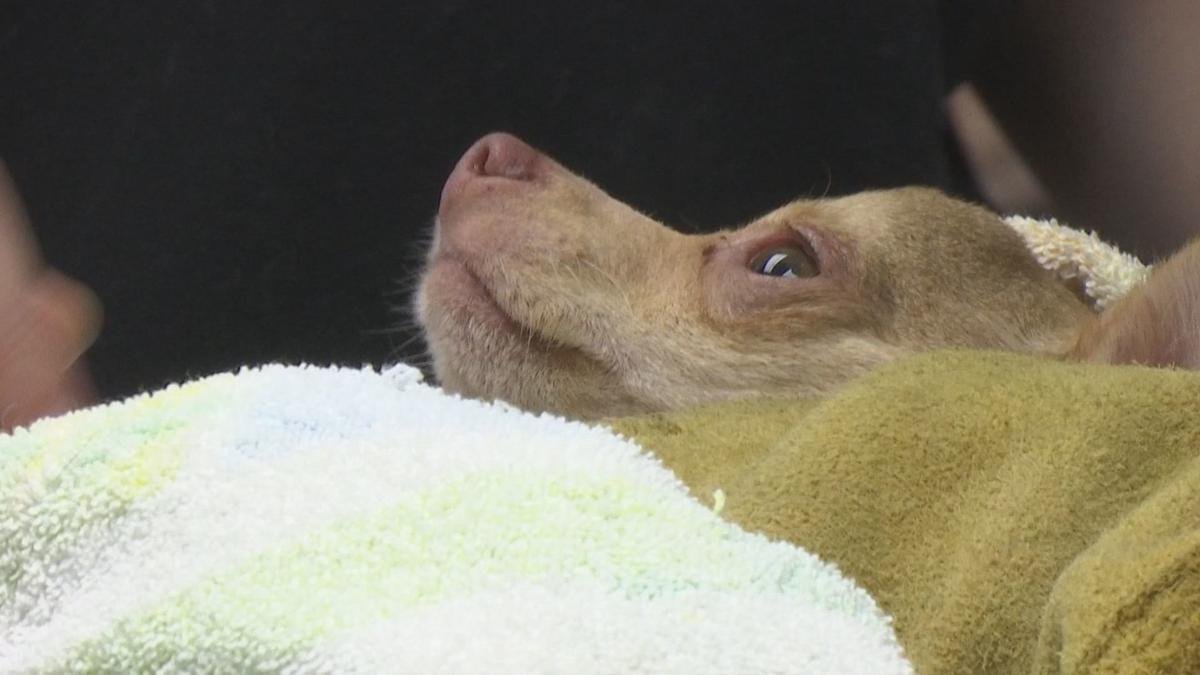 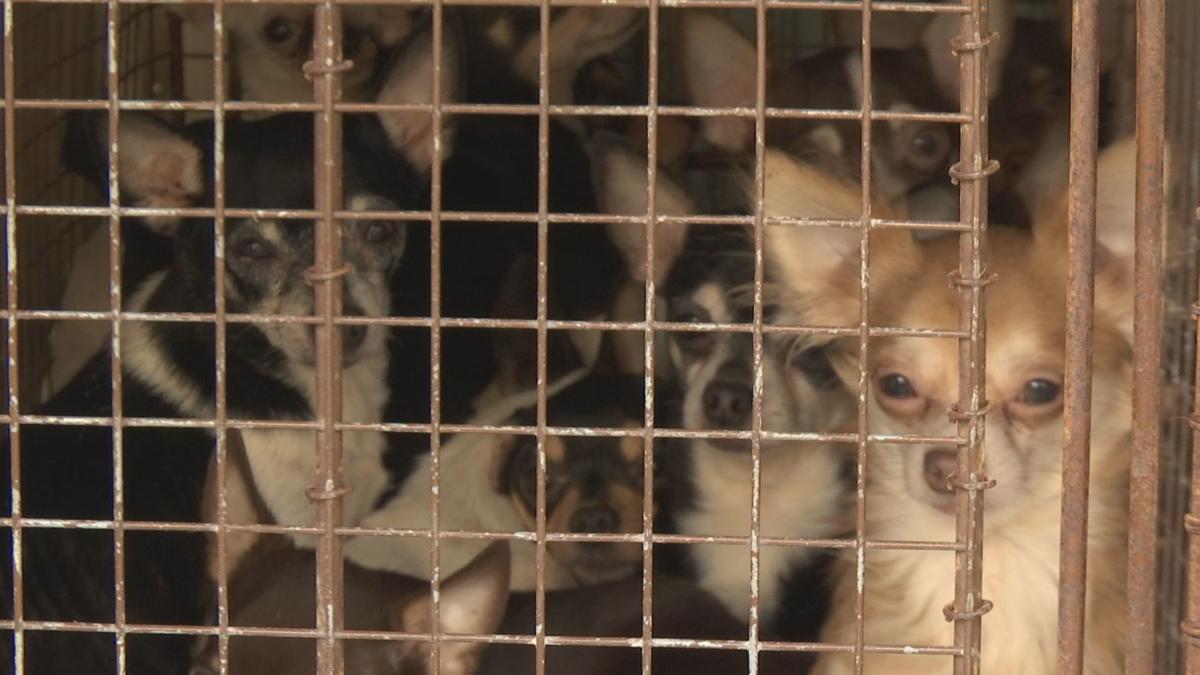 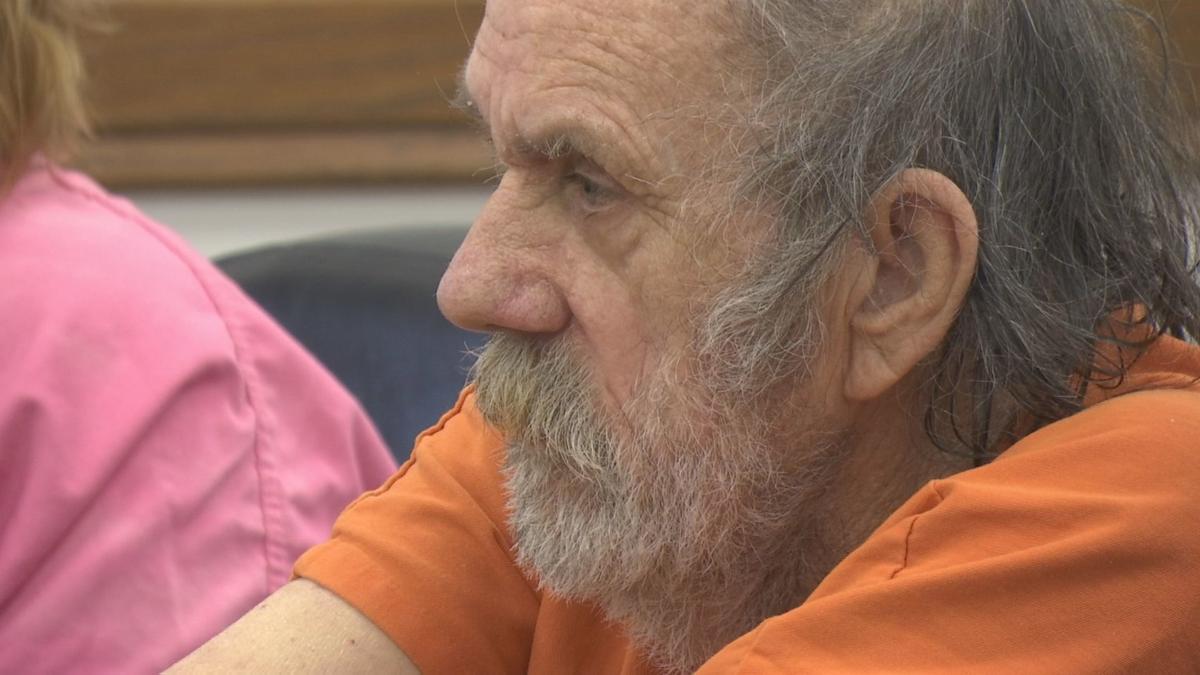 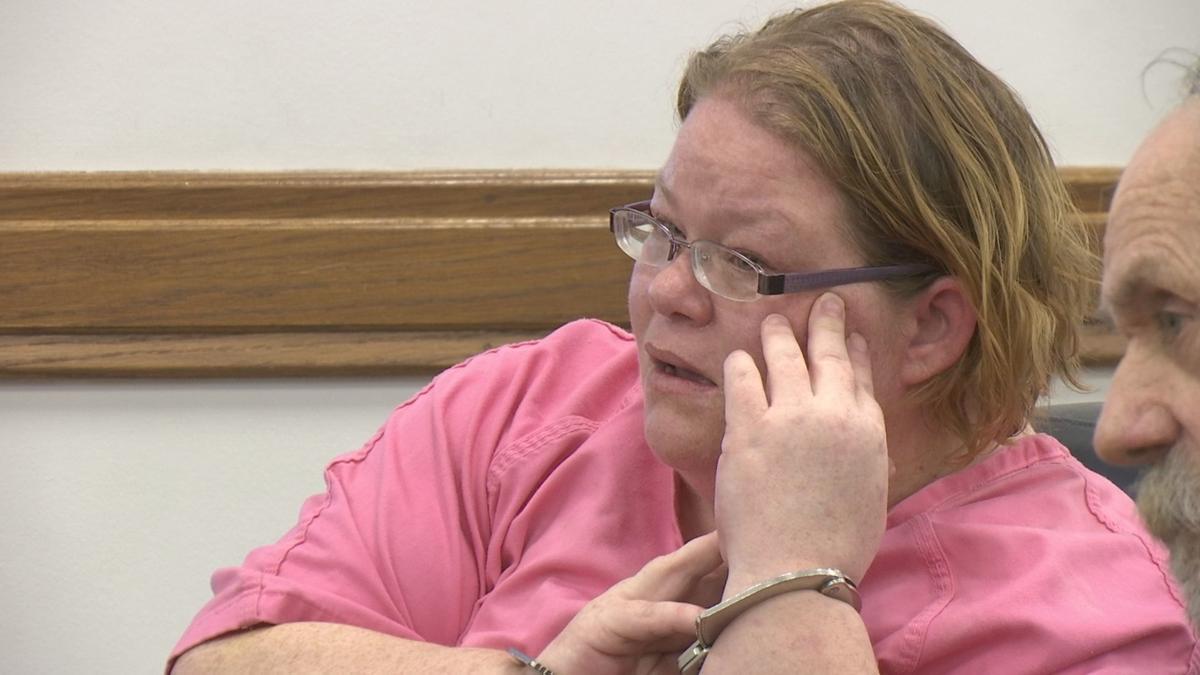 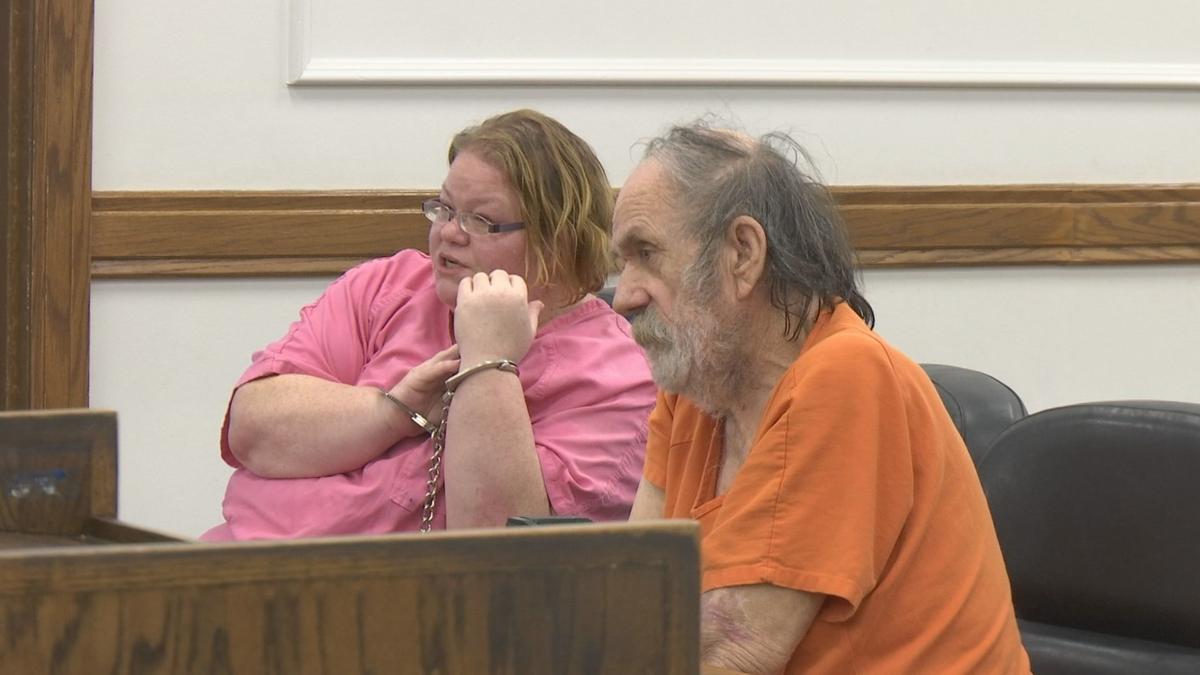 MCCRACKEN COUNTY, KY — The prosecution has made an offer to the father and daughter accused of having more than 50 Chihuahuas living in poor conditions in their McCracken County home.

Harold and Jennifer Campbell appeared before District Court Judge Todd Jones Tuesday morning. Each is charged with 51 counts of second-degree cruelty to animal. The charges stem from McCracken County Animal Control finding dozens of Chihuhuas in the Campbells' home on Oaks Road on Oct. 22. Officers found more dogs during subsequent visits. Some of the Chihuahuas died.

The Campbells are also charged with contempt of court for missing two court appearances related to the animal cruelty investigation.

During Tuesday's court hearing, the defense mentioned that the Campbells missed their previous appearances because they were both hospitalized. The judge continued the cases until 9 a.m. on Feb. 11 to give the defense time to verify whether the suspects were in the hospital and to review the charges.

"It's just a way for us to kind of ensure that we don't have any problems like this in the future with the dogs," said Newbern.

Under the offer, the Campbells must forfeit all animals and cannot have any animals for two years. In addition, the suspects would serve 45 days in jail if they accept the deal. Newbern explained that, although each suspect is facing 51 counts of misdemeanor animal cruelty, they need to be merged into one count.

"These could not run consecutively as a matter of law, so they have to run concurrently. So, we just basically put them into one count," said Newbern.

Newbern said the maximum sentence for animal cruelty is 12 months behind bars.

The Campbells have not accepted the plea deal. Newbern said the defense also has the option to make a counteroffer.

Should the suspects plead guilty and be found in contempt of court, they would need to serve an additional 45 days behind bars.

The Campbells remain in the McCracken County Jail. Jennifer is also being held on a first-degree bail-dumping charge.

Meanwhile, Local 6 checked in with the McCracken County Humane Society, which treated and socialized the rescued Chihuahuas. Executive Director Terry Vannerson said most of the Chihuhuas have been adopted.

"It's very rewarding. We've gotten a lot of responses of the adopters that are so tickled and pleased," said Vannerson.

"I'm very proud of my staff and the community for supporting us and getting us through this challenging journey," said Vannerson.