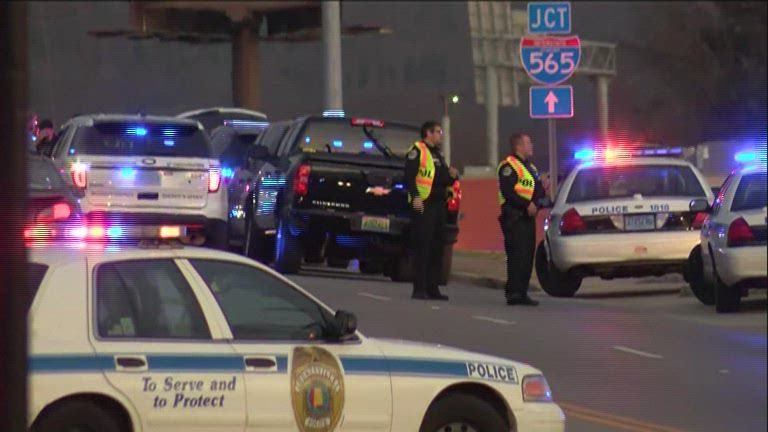 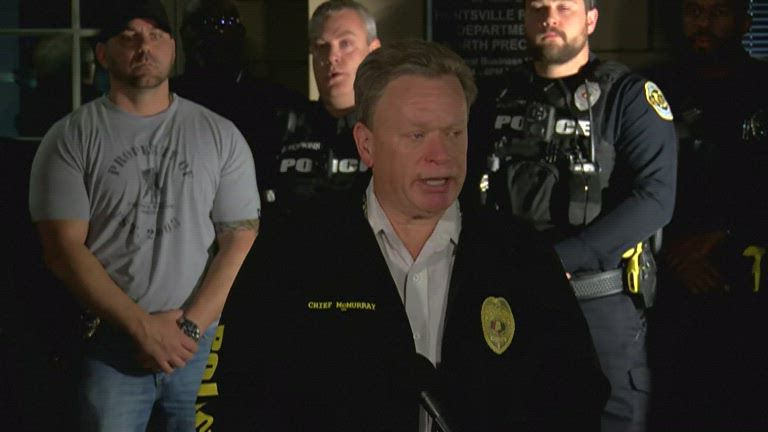 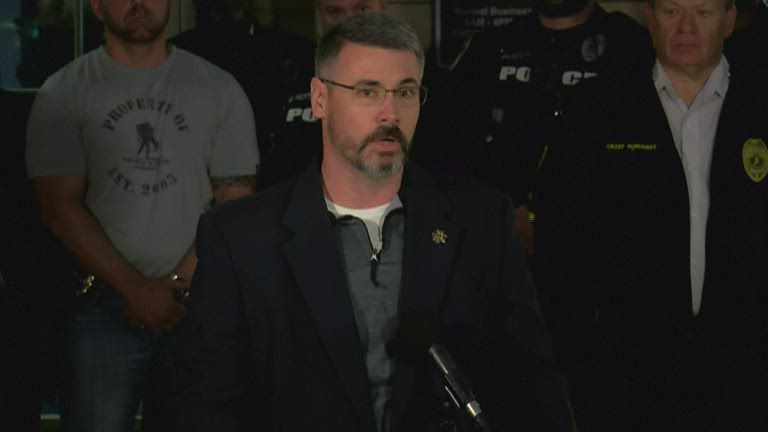 HUNTSVILLE, AL (WAFF) — An Alabama police officer died after he was shot Friday while investigating an alleged drug suspect in Huntsville.

McMurray said the bullet made its way through the top of the officer's bulletproof vest and struck him in the heart.

The suspect, wanted in connection with a drug investigation, was arrested after a short foot chase.

The chief said medical personnel worked more than an hour and a half trying to save the officer.

The officer's name has not been released, but the chief said the officer had been in the department about 20 years.

More information is expected to be released Saturday.