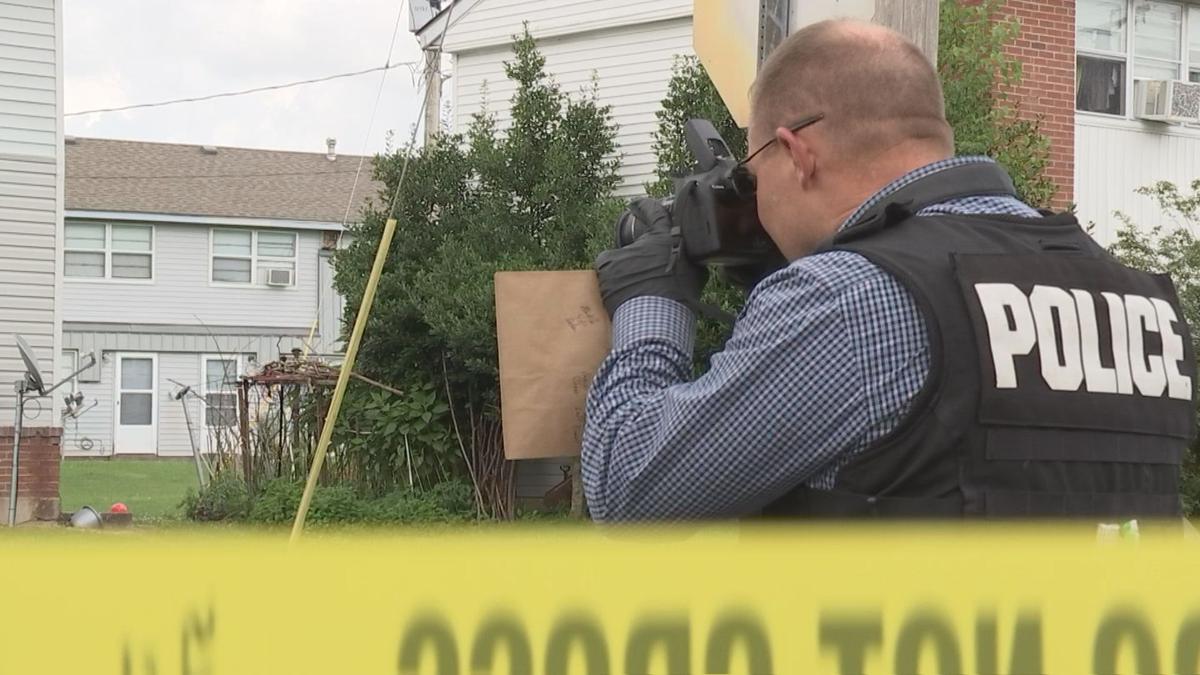 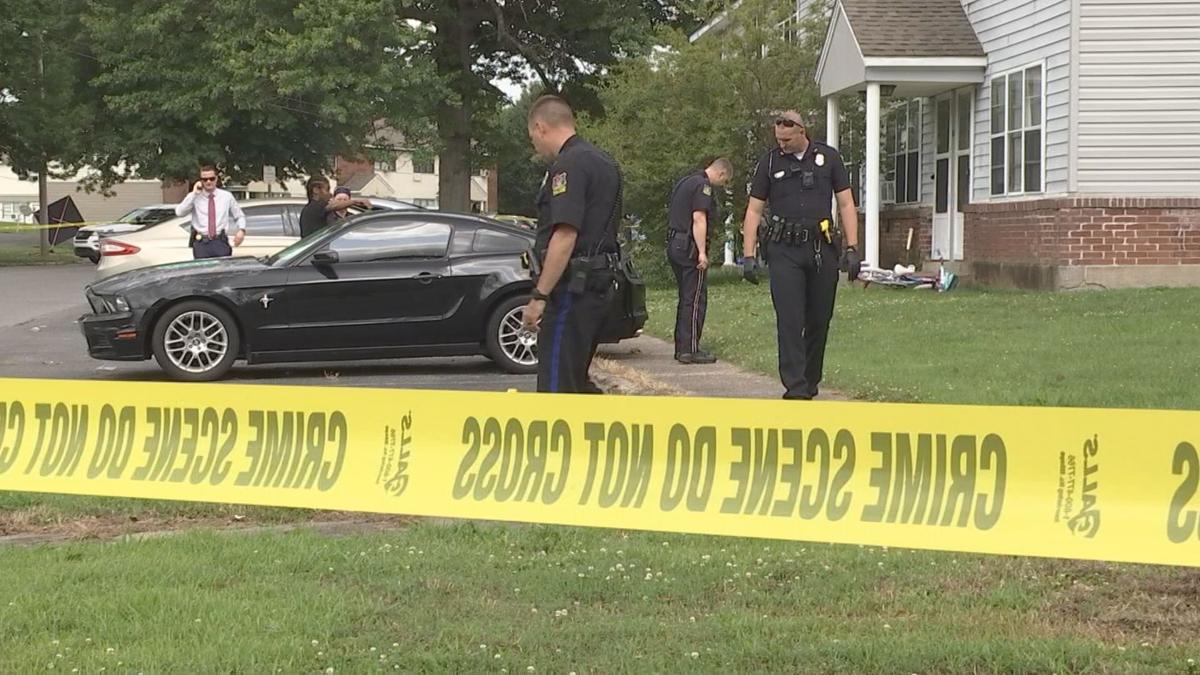 PADUCAH — Paducah police are investigating a shooting that happened in the Jameswood Drive area Thursday afternoon as a homicide after the victim died of his injuries.

The shooting happened around 3 p.m. Thursday on the coroner of Elmdale Road and Jameswood Drive.

The victim, a man in his 20s, was taken by Mercy Regional EMS responders to Mercy Health - Lourdes Hospital. But, police say, he was pronounced dead at 4:52 p.m. by McCracken County Coroner Amanda Melton.

In an update sent at 9:41 p.m., police identified the victim as 28-year-old Thomas Willett of Paducah.

In a statement released shortly before 10 p.m., Paducah Mayor George Bray writes: "Any loss of life is unacceptable, and the latest casualty hurts as the City of Paducah lost one of our own as a victim is the son of one of our employees. Our hearts go out to this family as well as anyone who has been affected by this violence."

An arrest has not yet been made.

Police Chief Brian Laird said a vehicle was stopped off of Old Mayfield Road. "Responding officers were able to locate a vehicle that they believe was involved in the incident," Laird said. They're investigating that part there."

Laird told Local 6 investigators do not know if there are any connections between this shooting and other recent shootings in Paducah and McCracken County.

This is the fifth shooting in the Paducah area in about a week.

In full, Bray's statement about the recent shootings reads:

"The City of Paducah has experienced a number of shootings over the last 30 days, some related to each other, and some not. The Paducah Police Department is working diligently to solve these crimes and is redoubling its efforts and working overtime to ensure its success and the safety of our community. Any loss of life is unacceptable, and the latest casualty hurts as the City of Paducah lost one of our own as a victim is the son of one of our employees. Our hearts go out to this family as well as anyone who has been affected by this violence.

"This increase in violence is a nationwide phenomenon as cities everywhere emerge from the pandemic. As Mayor, my Commissioners and I, are maintaining constant communication with the City Manager and Police Chief and are focused on protecting the quality of life that we enjoy in this community."

Just a few hours later, around 3 a.m. Saturday, shots were fired in the area of Cardinal Point Apartments on Joe Clifton Drive. No one was injured in that incident, but bullets struck multiple apartments.

Around 10 p.m. Tuesday, police say a white SUV pulled in behind Jetton Schoolhouse Apartments and began shooting at people on Bronson Avenue. No one was hit, but a bullet struck a car, causing the driver to crash into a vehicle parked at the intersection of Bronson Avenue and Walter Jetton Boulevard.

Then, in an unrelated incident that happened after 11 p.m., a man was shot and killed on Colony Drive in McCracken County. The McCracken County Sheriff's Office says the suspect in that incident fled to Arkansas, where he was arrested by local police Wednesday morning.

The Paducah Police Department asks anyone with information about Thursday's shooting to call investigators at 270-444-8550. Information can also be shared anonymously through West Kentucky Crime Stoppers by texting WKY and your tip to 847411 (tip 411).

This story was originally published at 3:32 p.m. It has since been updated.