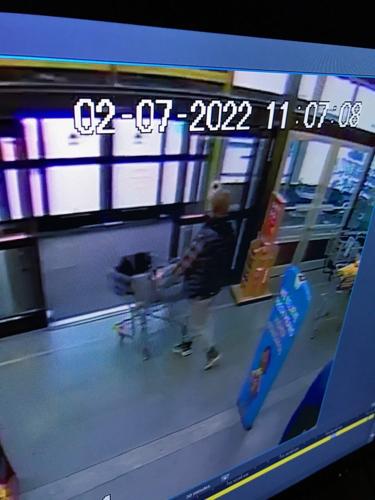 The Kennewick Police Department asked the public for helping in identifying a suspect connected to an active shooter situation at a Richland, Washington Fred Meyer grocery. 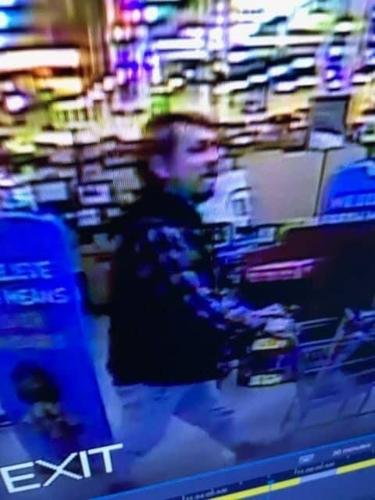 The Kennewick Police Department asked the public for helping in identifying a suspect connected to an active shooter situation at a Richland, Washington Fred Meyer grocery.

(CNN) -- The suspect in a deadly shooting Monday inside a grocery store in Washington state is on the run and should be considered "armed and dangerous," police said.

"We would urge the community if they do see this person not to contact the person because he's obviously dangerous," Richland Interim Police Chief Brigit Clary said during a news conference Monday.

One person was killed and another was critically injured in the shooting at a Fred Meyer store in Richland, which is located about 200 miles southeast of Seattle.

Investigators have identified a suspect, but "we cannot release the name right now due to ongoing, active apprehension efforts," Clary said.

Police earlier posted a photo to social media of a man pushing a shopping cart inside the store and asked that anyone who recognized him to contact investigators.

After posting the picture, police "had a lot of information flooding in regarding the suspect," Clary said, adding she's very confident he will be found sooner rather than later.

Richland Police Cmdr. Chris Lee said earlier Monday that the suspect and the man who died had a conversation before the shooting inside the store but it was not known what was said.

Police have interacted with the suspected shooter before but don't know whether he knew the deceased victim, according to Lee.

A store employee was injured in the shooting and was in critical condition.

Police received a call of multiple shots fired just after 11 a.m. and officers arrive within one minute, Clary said. The officers immediately entered the store and found two victims near each other, and one of them had already died.

The suspect fled after the shooting, but it wasn't clear whether he left on foot or in a vehicle, Lee said.

The name of the person who died isn't being released until all family members can be notified, Clary noted.

The FBI, ATF and the state patrol are also involved in the investigation.

Several nearby schools went on lockdown after the shooting, but that was lifted Monday afternoon, police said.