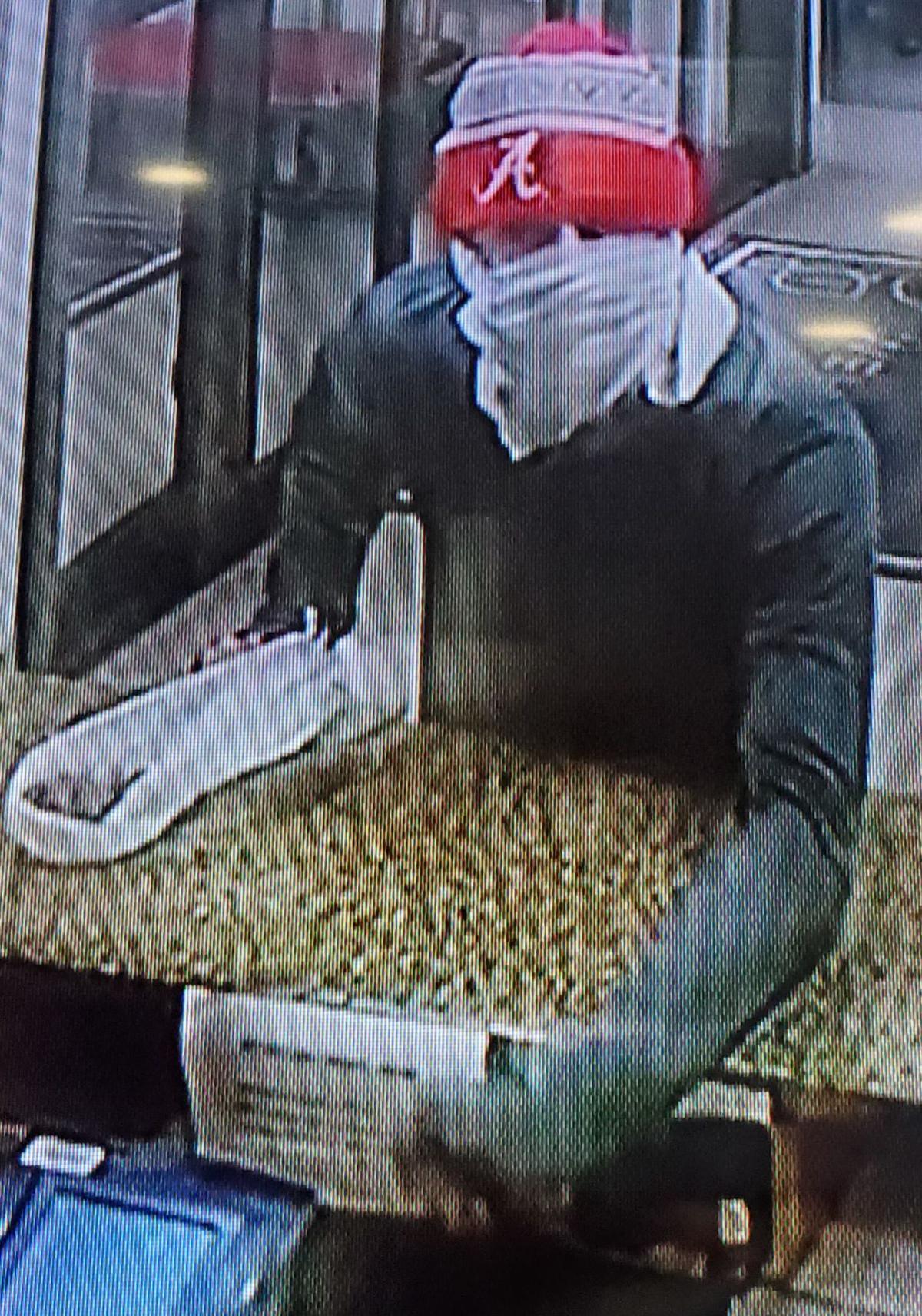 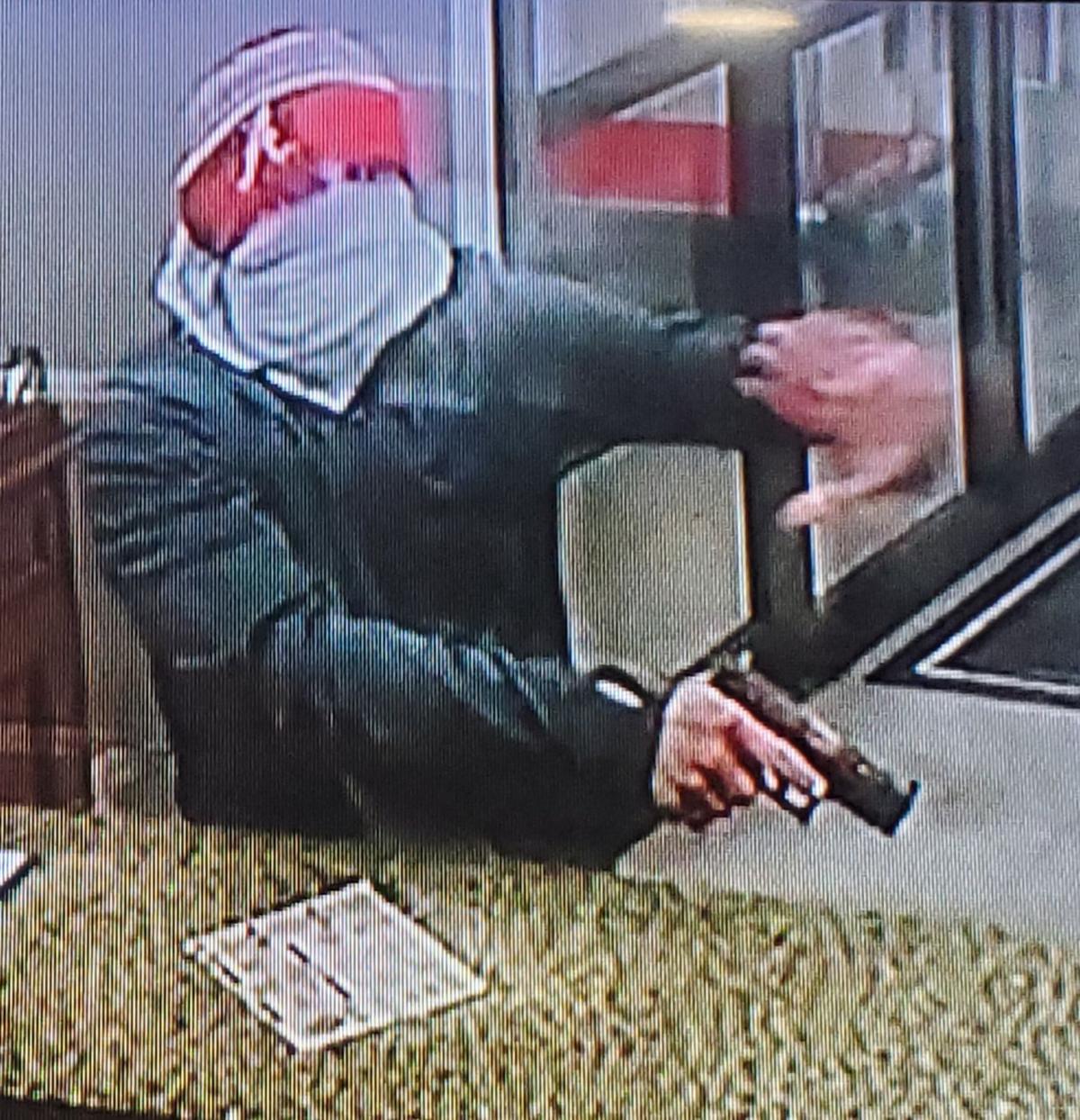 PADUCAH — Police are asking for your help identifying a man who robbed a Paducah hotel at gunpoint Monday night, but whose plan went awry when investigators say the hotel clerk was able to seize his gun.

A man armed with a handgun walked into the Country Inn and Suites at 145 McBride Lane in Paducah around 10 p.m. Monday and demanded money from the clerk. When the woman threw money on the counter, the man set his gun on the counter as he went to put the money in a plastic bag, a Paducah Police Department news release says.

That's when the clerk grabbed the gun and pointed it at the robber. The news release says the man ran away, but returned. The clerk pointed the gun at him again, and the robber again fled — this time leaving the hotel in a dark-colored car.

The suspect is described as a white man with a thin build and curly blond hair. He was wearing a dark, long-sleeved shirt and jeans, and he wore an Alabama university knit cap

Police recovered the gun at the scene, and the white shirt and cap were found nearby on McBride Lane.

If you have information about who the man is, you can call the Paducah Police Department at 270-444-8550.