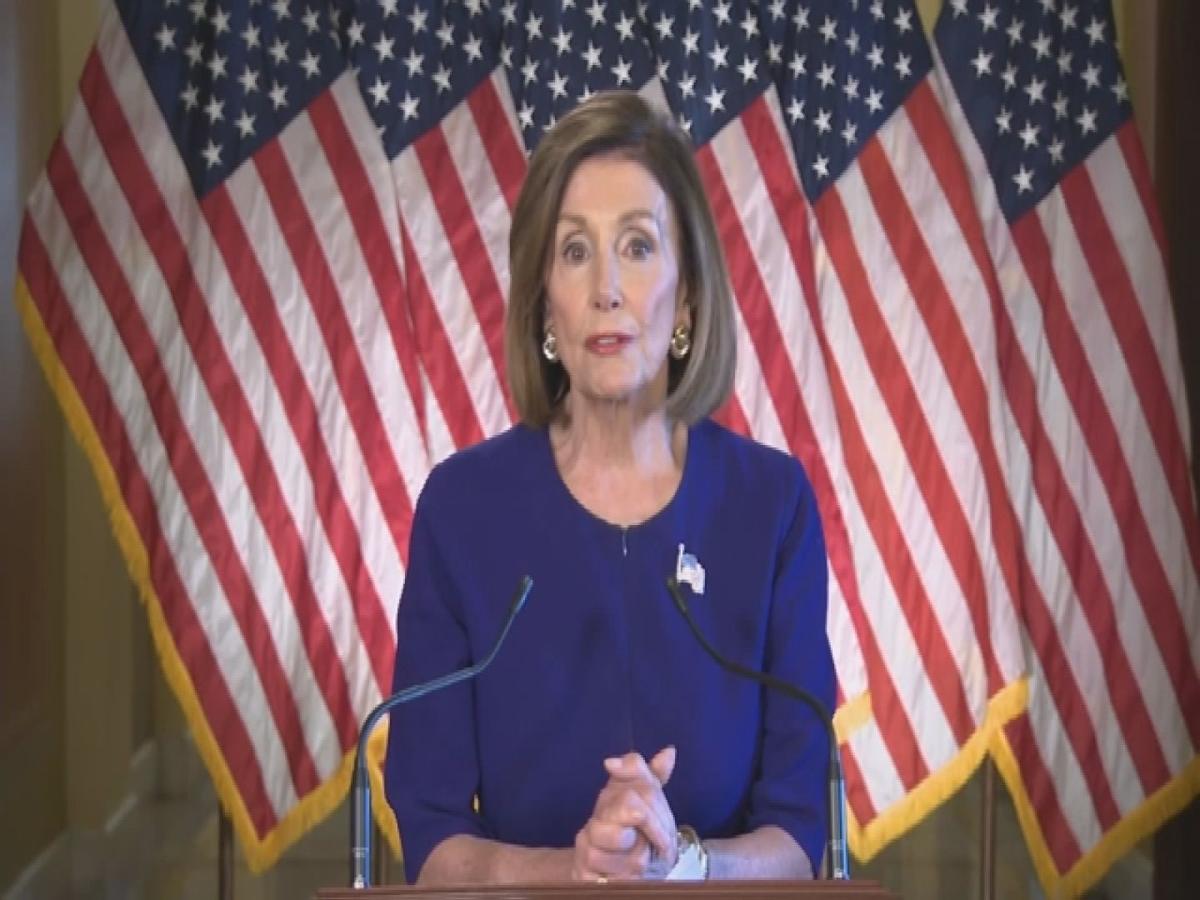 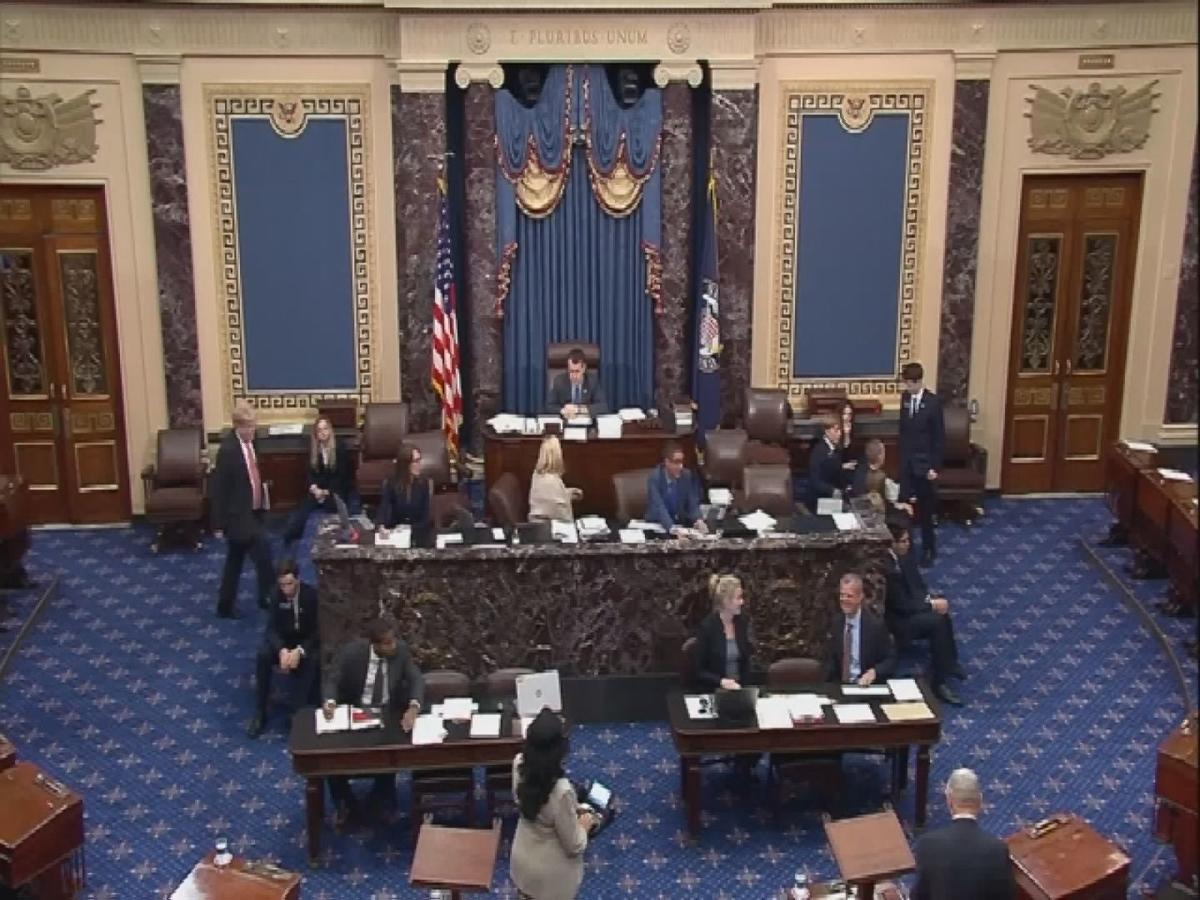 CARBONDALE, IL — Many people probably have questions about the impeachment inquiry and the process that's going on in Washington, D.C. A political expert from the Paul Simon Public Policy Institute said the process can be complicated.

"This is going to be one of the most complicated periods I think in our recent political history. I think it's going to be fascinating and probably a little bit troubling for people to observe," Paul Simon Public Policy Institute Director John Shaw said.

It's the phone call that everyone is talking about. Political experts said President Donald Trump asking a leader of a foreign country to provide dirt on an opponent was unprecedented. It led House Speaker Nancy Pelosi to pursue an impeachment inquiry. Since impeachment proceedings don't happen often, it's left people like Jon Dalessio with questions.

"How long of a process is the impeachment going to take place? If it doesn't take place, are we back to business as usual? If it does take place, is Mike Pence our president?" Dalessio asked.

Shaw said it's not a straightforward process.

"The question about the likelihood about Pence becoming president is not likely. I think the likely scenario is President Trump is impeached by the House, but not convicted by the Senate," said Shaw.

"I have a question on whether or not it was legal on what he did, to solicit a foreign government for help on an election," said Dalessio.

Shaw said it's not about the law.

"The impeachment process is not a legal process. It's a political process. The standards for impeachment are bribery, treason or high crimes and misdemeanors. Some would say negotiating with a foreign leader and saying provide dirt on my opponent, and until that dirt is forthcoming I'm not going to release military aid shatters pretty much every precedent in this country," said Shaw.

"So why go through all of this time, money and energy if it's not going to go further than the House?" asked Abdul Rahim Khalil.

"Pelosi has said in the last couple of days that she would prefer not to do this, but President Trump's actions are so egregious, so shocking, that it would endanger our national security and democracy," said Shaw.

It’s a complicated procedure, and it’s not going to get any simpler. Shaw said he thinks the House could be voting on the impeachment by Thanksgiving.