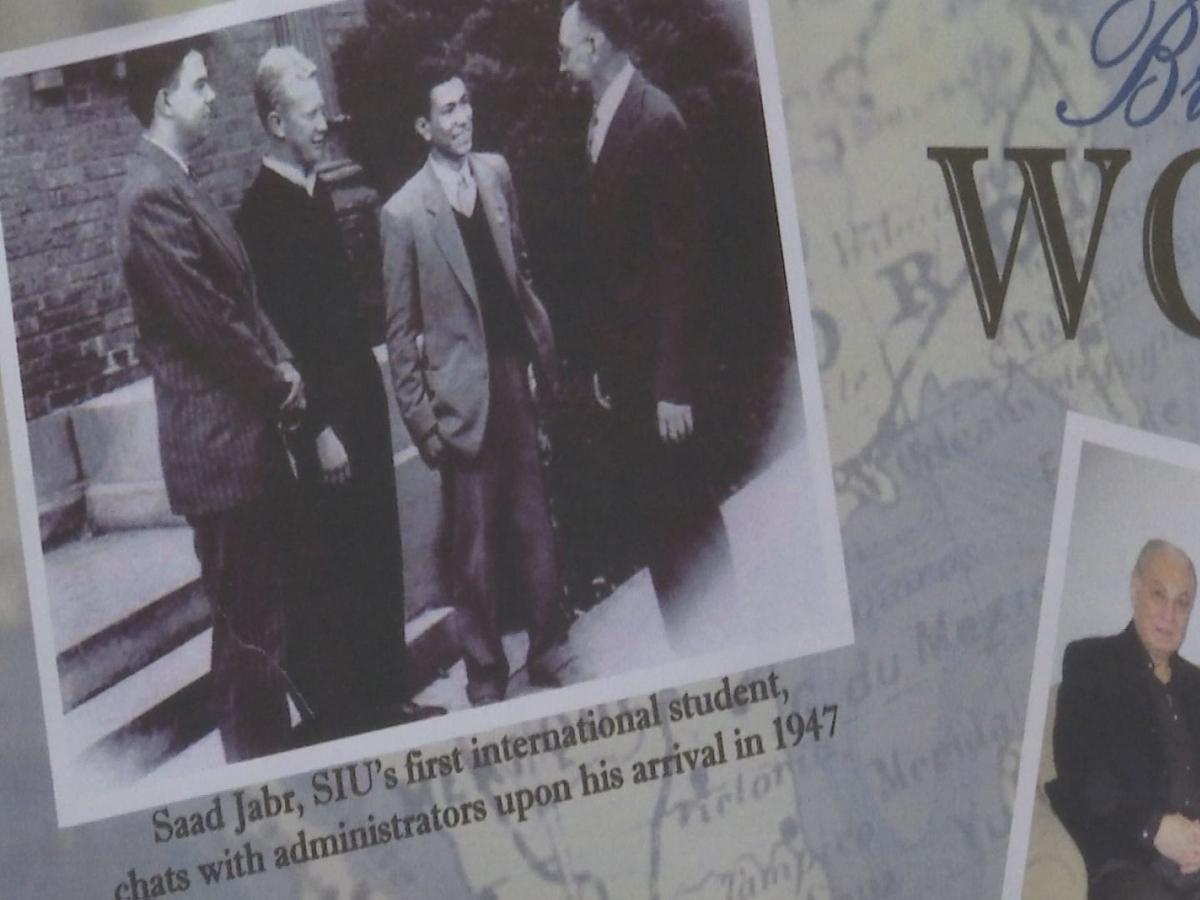 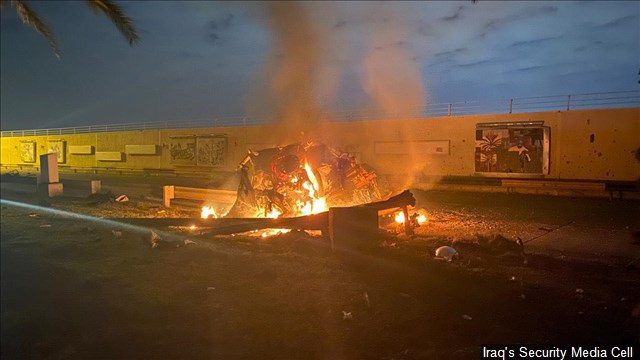 The first international SIU student from Iraq came in 1947. Years later, Jackson traveled to Baghdad to meet that student in his home and to recruit more students to join the SIU graduate program. He said rising tensions could hurt recruitment.

"It's going to be one step backward, in terms of getting out of a war situation and getting to a more peaceable situation that's required to have higher education function effectively," said Jackson.

Jackson said it was more than a drone strike.

"This is clearly an act of war, when you kill a major general of a foreign power with a strike and say 'We did it,' and 'Yes, we assassinated this guy,'" Jackson says.

Jackson said things could get complicated.

"The Iraq parliament may vote soon to kick us out. They're a sovereign nation. The question then will be: Do we want to leave if we're asked to leave? That's going to be a tough decision to make, because if we don't go, they will start bringing up even more that we are an occupying power there," said Jackson.

He suspects things will get worse before they get better, and even though this is happening miles away, he says Americans must pay attention.

"Almost everyone knows somebody that's either been to Iraq or Afghanistan. Southern Illinois has certainly been heavily impacted by young people getting killed. We need to pay attention, because the stakes are very high for individuals and families in the military," said Jackson.