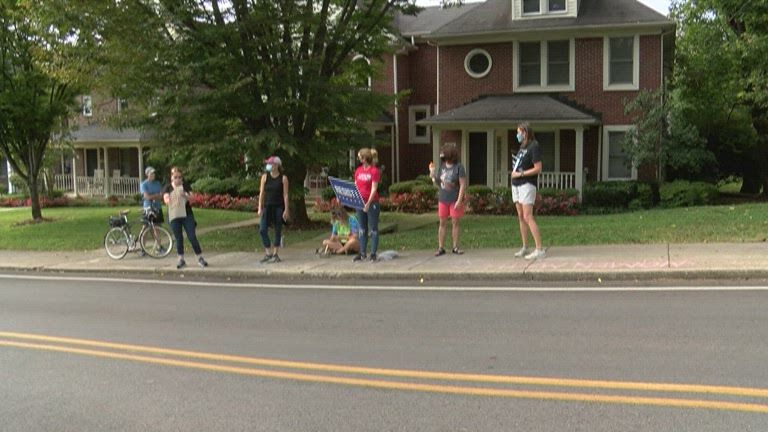 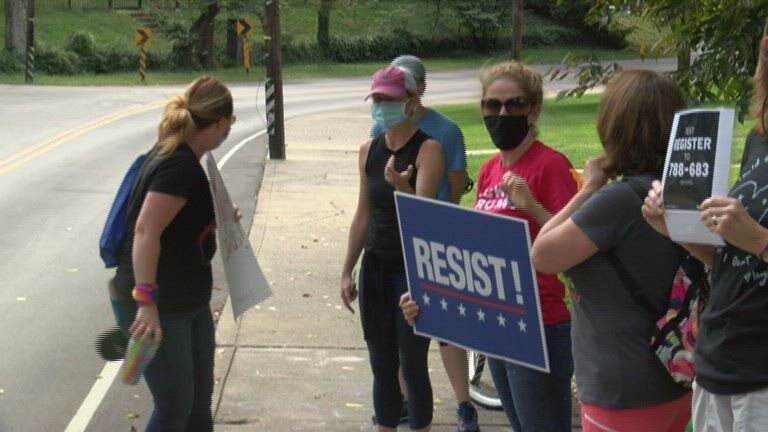 Half a dozen people showed up on Saturday, upset President Donald Trump picked a nominee to fill the seat on the Supreme Court.

Protesters have gathered outside of McConnell’s home before, following statements he made on the death of Justice Ruth Bader Ginsburg. He's said that the Senate would vote on Trump's nominee despite it being an election year.

But back in 2016, McConnell pushed back on a replacement for Justice Antonin Scalia until after the election.

Protesters say they will continue protesting in front of McConnell's house each Saturday going forward.