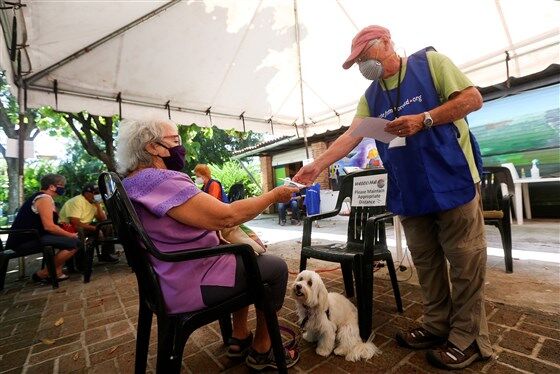 A U.S. citizen receives ballot papers to cast her absentee vote from abroad for the upcoming U.S. presidential election, at the Lake Chapala Society in Ajijic, Mexico.Fernando Carranza / Reuters file 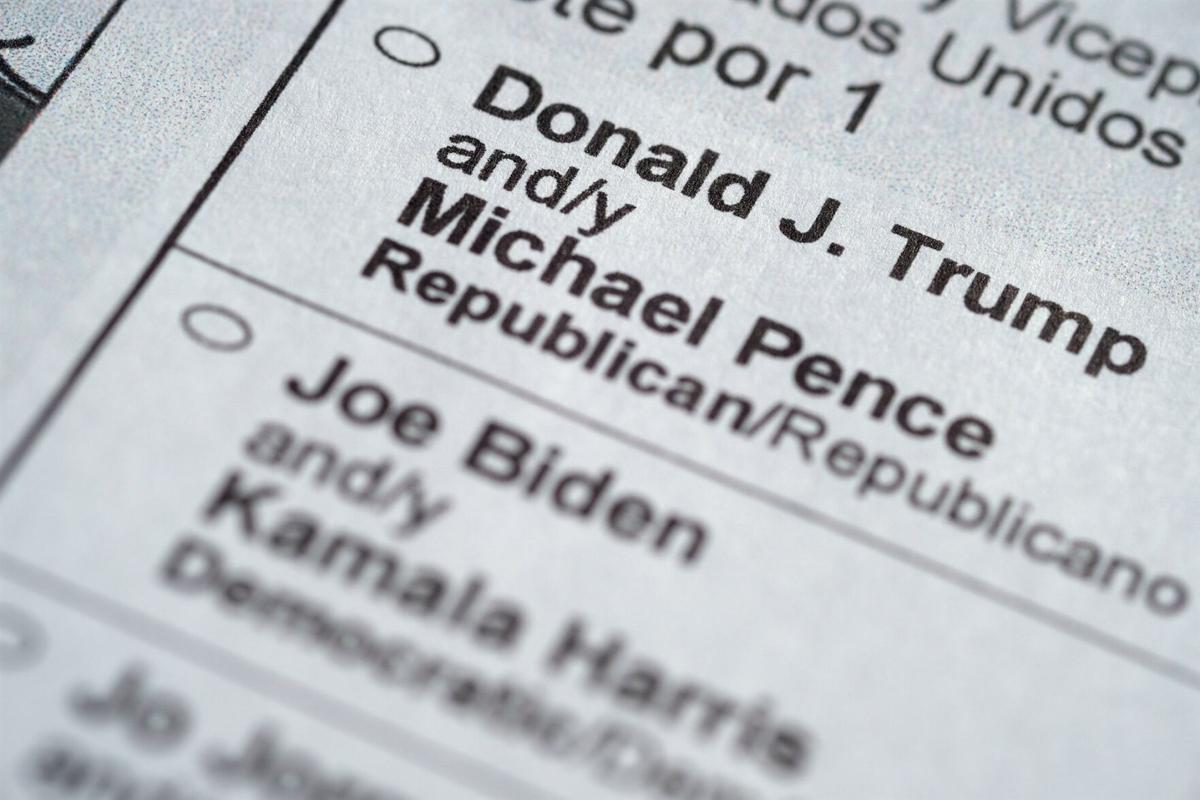 It took two very expensive international phone calls, 15 emails and several wrong web addresses, but Jennifer Sun, an Alabaman living in the Chinese city of Shanghai, finally got the right ballot to send in her vote.

“I'm like, come on, guys. It’s ballots! You can't accidentally send someone the wrong link. That needs to be triple checked before it’s released, right?” she told NBC News by telephone.

“I tried to click on the second link but it still didn't work because they hadn't canceled my first link,” she added, before expressing her doubts about her home state’s ability to manage votes from overseas.

“There is quite a lot of confusion for a lot of people,” Sun said. “There are a lot of Americans here that are not as familiar with the consulate and its services.”

This confusion could cost an election back home during what many see as a pivotal presidential race. Overseas votes could prove crucial.

An estimated 3 million eligible voters were living abroad in 2018 according to the Federal Voting Assistance Program, equivalent to the state of Colorado.

This election, those voting in battleground states have an even greater chance for impact, according to Julia Bryan, the international chair of Democrats Abroad, the official Democratic Party arm for the millions of Americans living outside of the U.S.

“If you look across the United States right now, you know all of these Senate races which are really very close, the margins are very tight,” she said. “Anytime there's a 1 percent margin in an election, that's where the overseas vote can come in and make a difference.”

When President Donald Trump won Michigan by only 11,000 votes in 2016, Steve Nardi of the Democrats Abroad chapter in Canada saw a huge opportunity.

Close to 20,000 Americans live right across the lake in Windsor, according to the 2016 Canada census, and over 50 percent of them are from Michigan. If those voters showed up in 2020 and were largely democratic, Michigan could turn from red to blue.

This time around, Nardi said he was feeling extremely confident about the turnout from the Americans in Canada.

So far, close to 85 percent of Michigan voters in Democrats Abroad in Canada have requested a ballot for 2020, more than double the number of requests in 2016.

“It's the volume,” Nardi said. “I'm still seeing the requests coming in for people requesting their ballot.”

Globally, that number is even higher. Democrats Abroad have received three times the number of ballot requests as they did four years ago in chapters around the world. Visitors to their website have surpassed the 1 million mark.

“The challenging thing is each state will give its own guidelines for returning the ballots,” said Kent Getsinger, chair of the Australia chapter of Democrats Abroad and a Kentucky voter. “It would be a lot easier if this was all uniform.”

Israeli American lawyer Marc Zell, who has worked for Republicans Overseas for 30 years, also said voter registration and absentee ballot requests were way up this year.

“People just were calling all hours of the day,” Zell, a Maryland voter, said. “I haven't really slept in six weeks because of all these inquiries.”

Both Republicans and Democrats expressed concern that the coronavirus pandemic had also slowed the process, as a dramatic decrease of international flights in and out of the U.S. has brought the delivery time of overseas mail to a crawl and sent the price of courier services skyrocketing.

“We're seeing ballots getting stopped at the border. We have a bunch of ballots stopped in customs right now. And then they're always ballots that get stuck in the International Service Centers,” Bryan said.

She added that people used to celebrate online after they voted, “but now we're celebrating when our ballots are accepted.”

Zell said the pandemic had forced them to come up with creative ways of ensuring the ballots made it to their destination. In one case, he said 30 ballots from the swing states of Michigan and Pennsylvania were hand carried from Israel onboard a flight to the U.S.

Dana Rawls, a Georgia voter and Australia co-chairwoman of the Global Black Caucus for Democrats Abroad, has spent over $70 and still doesn't know if her vote will be counted in this election.

She said she had been sent an email saying her electronic ballot was ready on Sept. 18, and she filled it out and mailed it back the same day.

“I have no idea if it is going to get there in time,” she said.

Bryan said she has heard of several cases where voters thought their ballots would be traveling from Australia by plane, only to find out they were aboard slow boats.

The work will not end on Election Day for Bryan or her colleagues, as Democrats Abroad will be speaking out on behalf of U.S. citizens overseas and working to ensure the votes that reach American shores are actually counted.

“We will be working on voter protection issues,” Bryan said. “We did this in 2018: We helped Florida voters secure their ballots. We helped Arizona voters make sure their ballots were counted as well. We did the same thing for Georgia voters.”