The poll asked Illinois residents how satisfied they are with the job performance of some of their local politicians. Asked whether they approve of Gov. JB Pritzker and his job performance, 51% of poll participants said they approve, 38% disapprove and 10% gave a neutral response.

U.S. Sen. Dick Durbin got a slightly higher approval rating, with 52% of participants saying they think he's doing a good job.  Among the rest of the respondents answering that question, 36% said they disapprove of what Durbin is doing, and 12% gave a neutral approval rating. When broken down by party, 79% of Democrats, 20% of Republicans and 42% of independent voters polled said they approve of the job Durbin is doing.

The poll also asked voters in each party who they would vote for if the primaries were held today.

Among Democrats, 22% said they would support Vermont Sen. Bernie Sanders; 17% said they would vote for former New York Mayor Mike Bloomberg; and 14% planned to vote for former Vice President Joe Biden. They were followed by former South Bend, Indiana, Mayor Pete Buttigieg at 13% and Minnesota Senator Amy Klobuchar at 8%. Massachusetts Sen. Elizabeth Warren received 6%, while the remaining candidates were at 1%.

To read the Paul Simon Public Policy Institute's full report from the poll, open the document below. 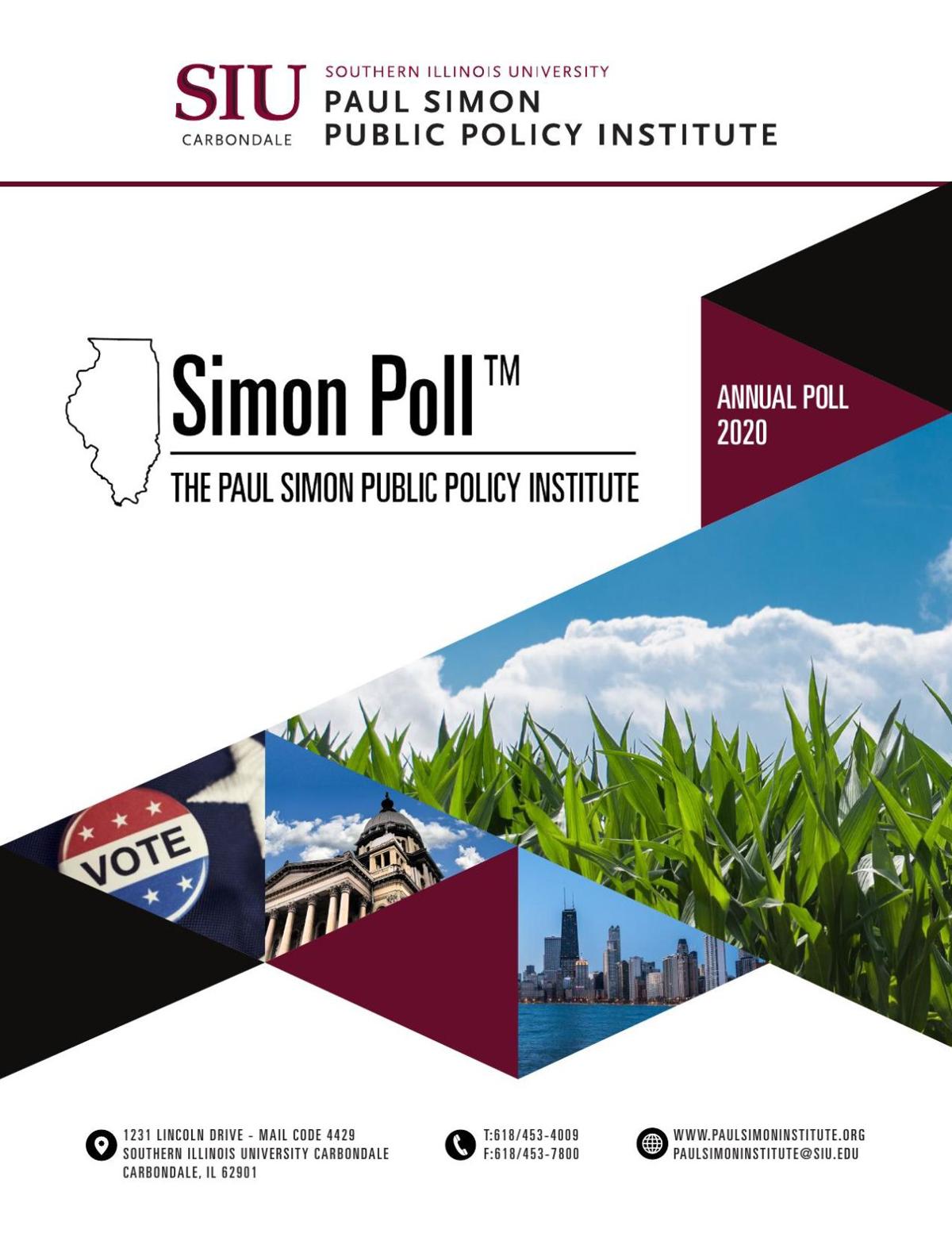