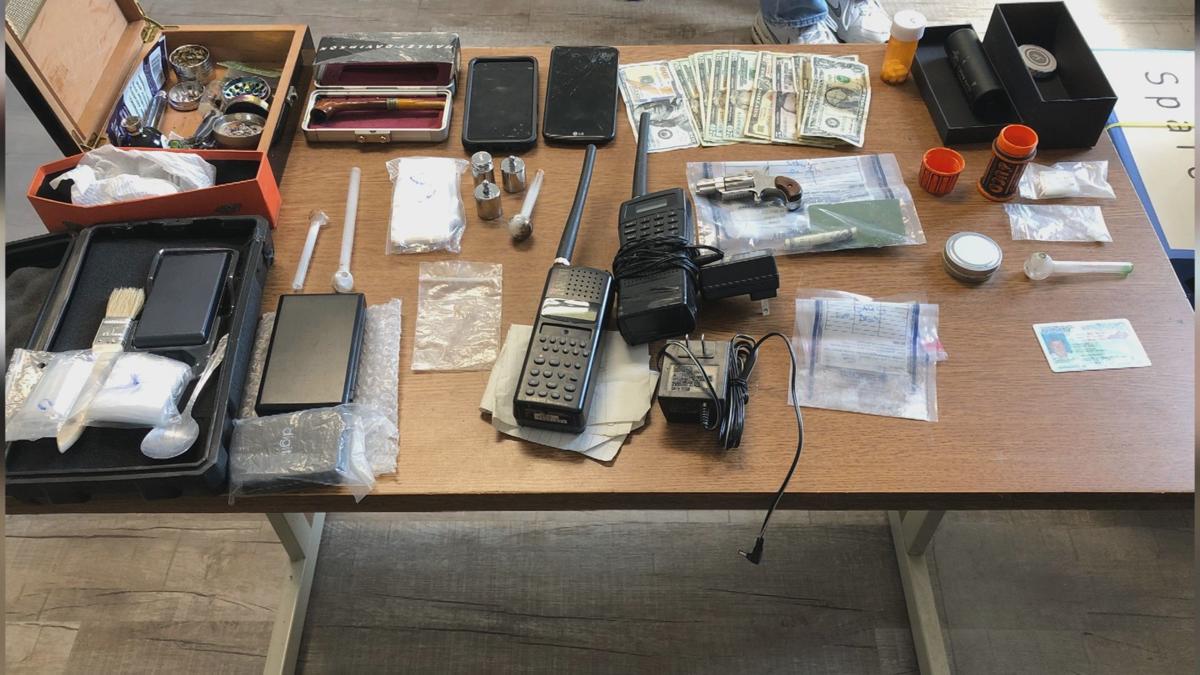 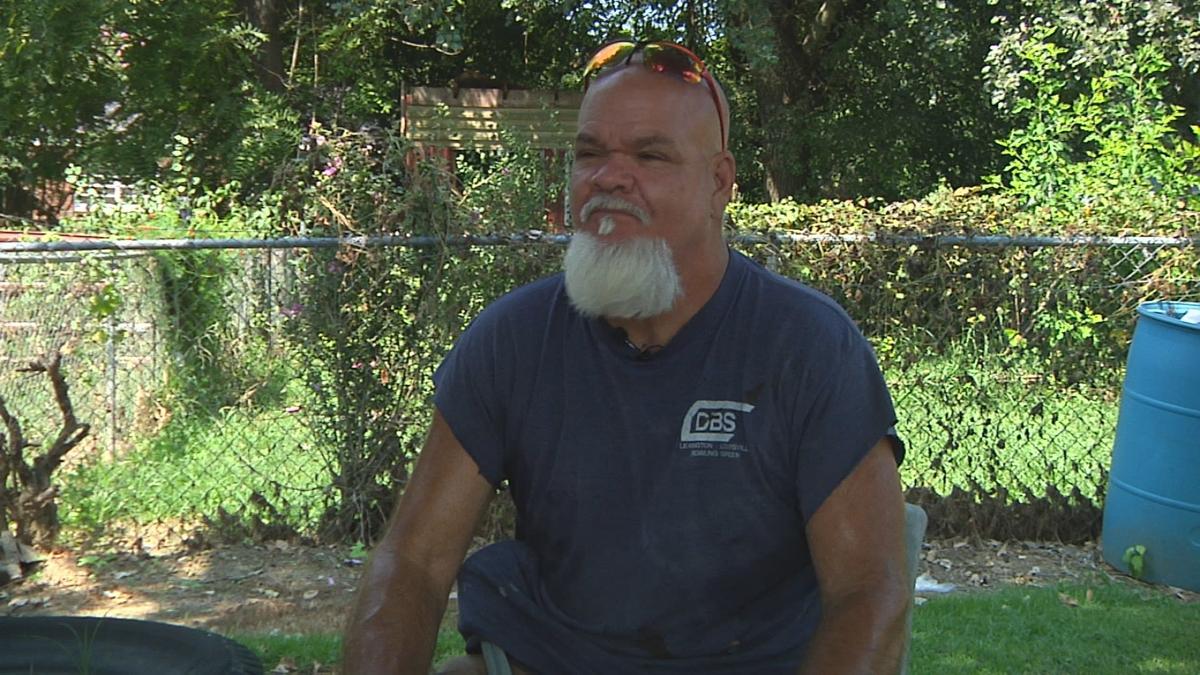 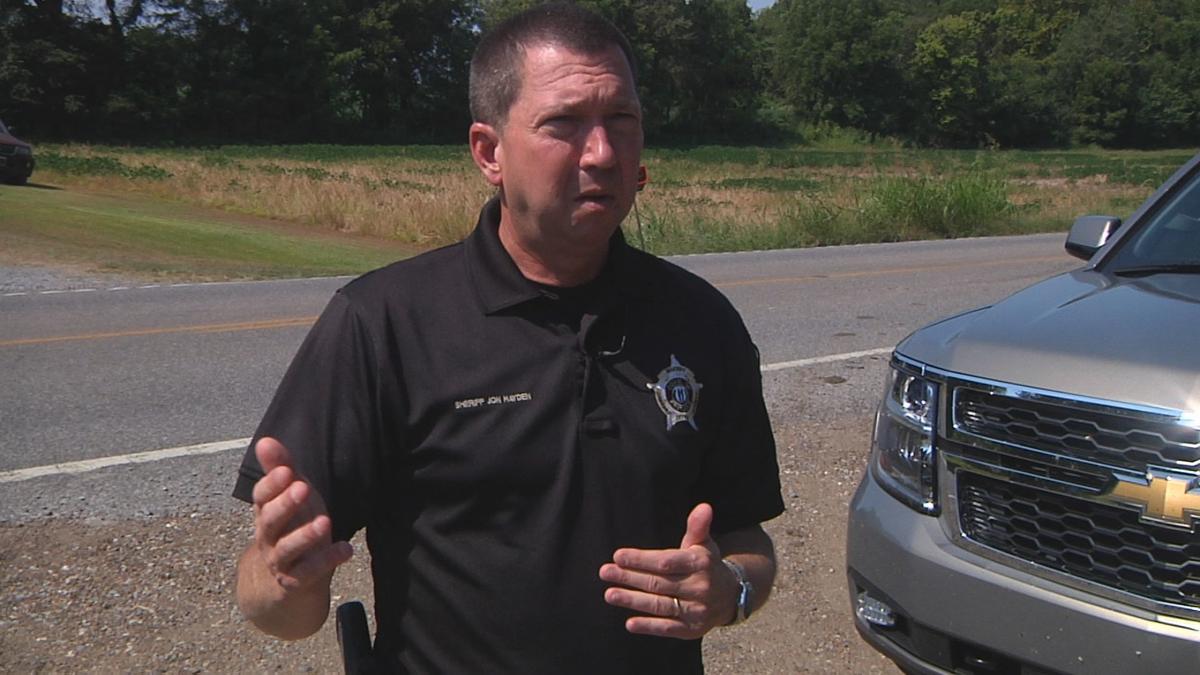 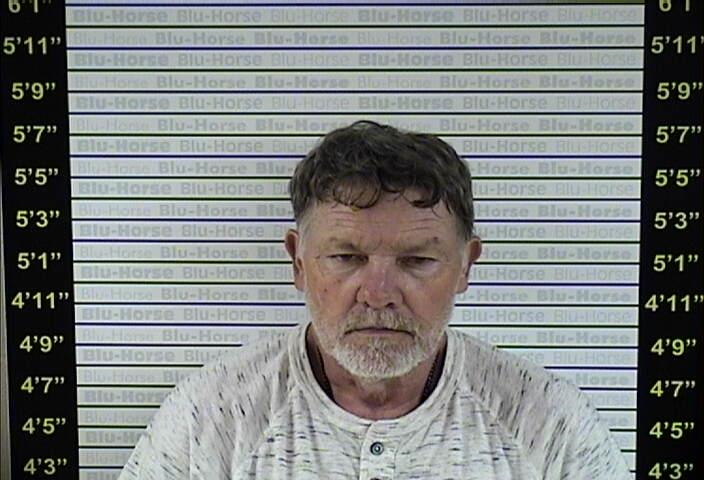 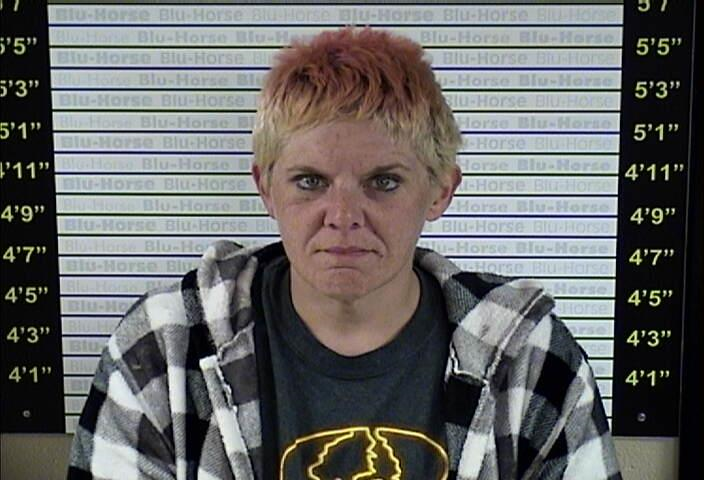 Graves County Sheriff's Office deputies were carrying out a search warrant at Robert Stratton's home in Water Valley, looking for methamphetamine. They did find meth along with the explosive devices. Stratton and another suspect, Kimberly Brann, were arrested on multiple charges.

"Clearly the evidence showed that there was methamphetamine being out of this residence," says Sheriff Jon Hayden.

Hayden says this is an example of a growing problem in our region.

"These drugs are being brought to Graves County from Marshall, McCracken, and vice versa, so we're familiar to some degree with the problems we have and who the players are," says Hayden.

"Some of these devices were detonated here locally, because they were too dangerous to transport out of the area," says Hayden.

People who live in Water Valley say they can't believe something like that was happening in their community.

"I couldn't believe it at first. I told my friend, I was like, man you got to be kidding me," says Harold Schramer.

Schramer lives just a few blocks away from where the meth and explosives were found. He says it's scary to think someone was experimenting with explosive devices so close to his home.

"That's way too close, but like I said, thank God," says Schramer.

Hayden says the sheriff's office will continue to track drug dealers down, and get drugs out of the community.

"That's our goal: to make it extremely uncomfortable for them to operate here," says Hayden.