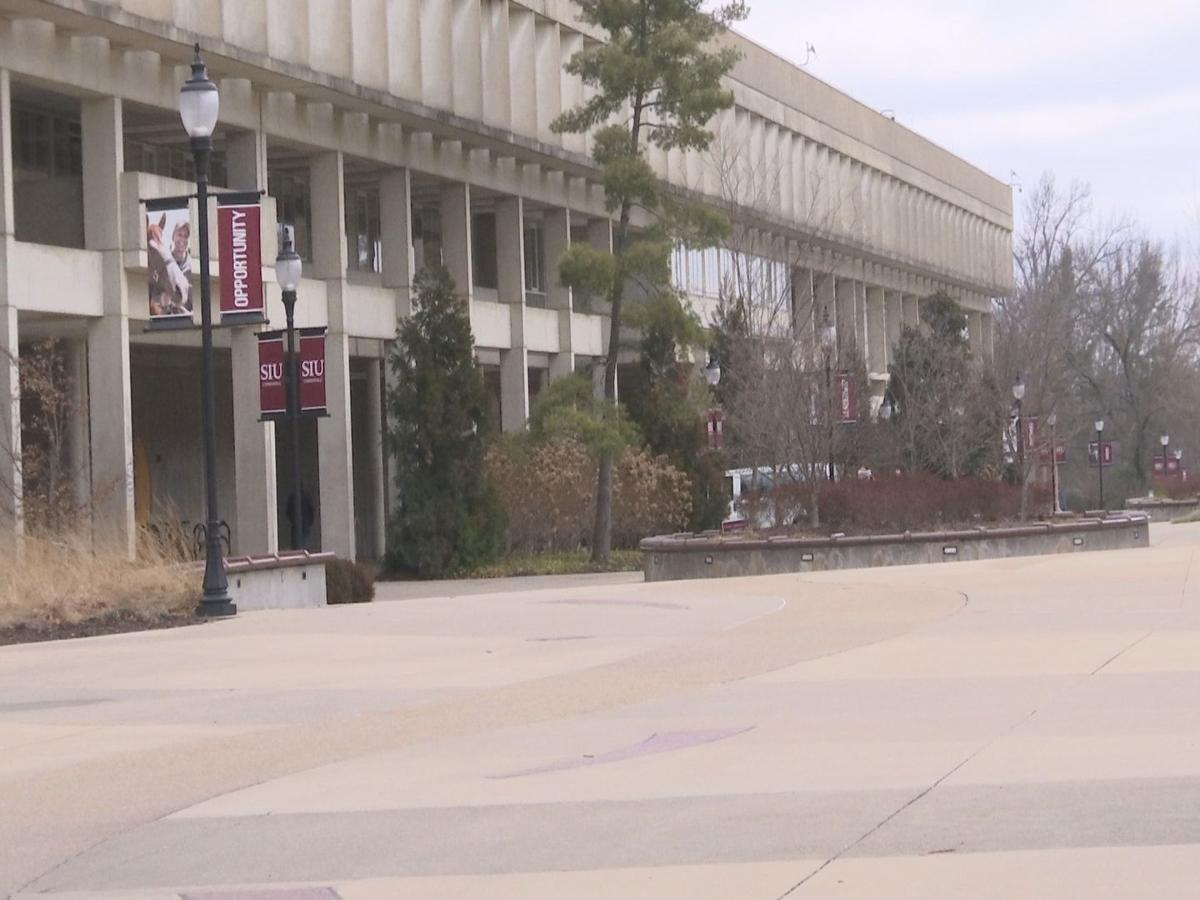 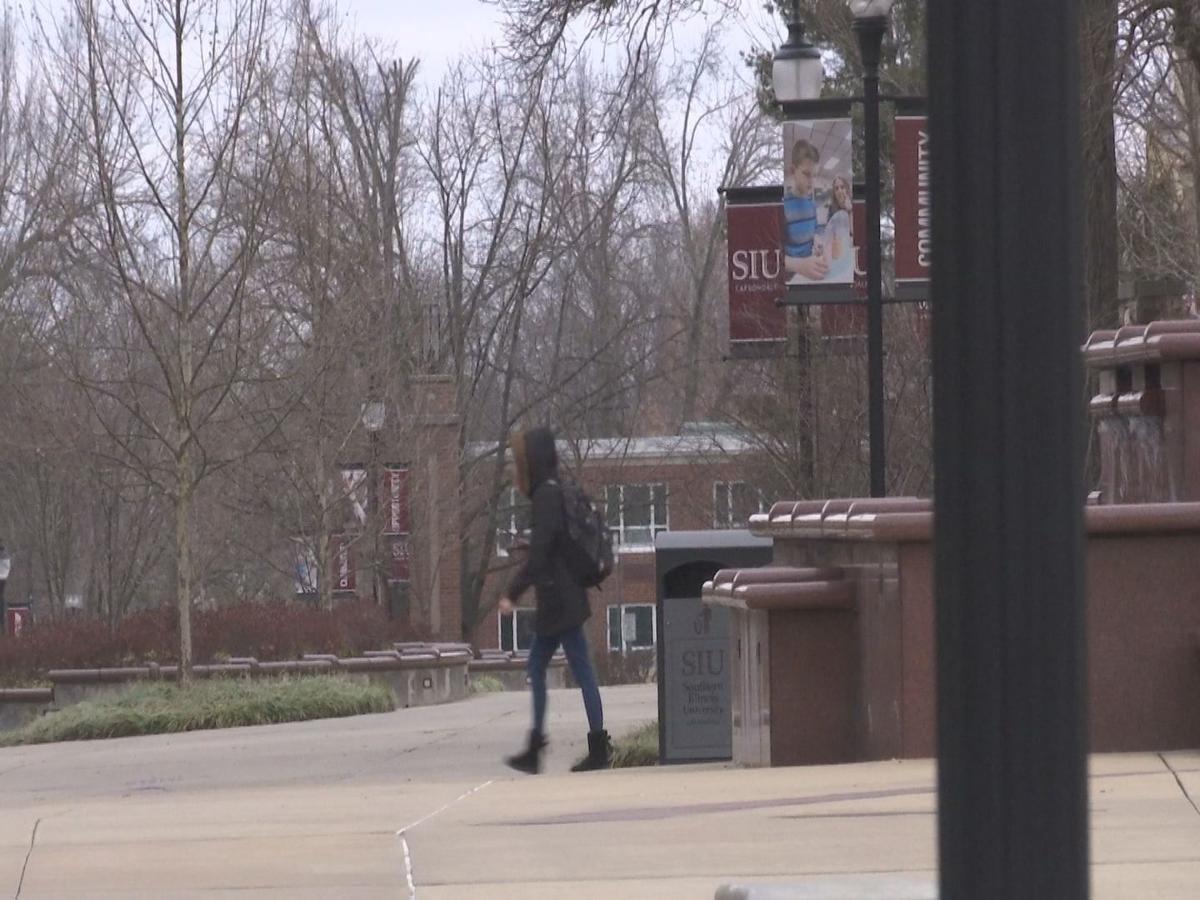 CARBONDALE, IL -- Students at Southern Ilinois University will not see an increase in their college tuition next fall. The SIU Board of Trustees approved a tuition and fee freeze for fall 2020.

THis is the second consecutive year SIU has chosen to freeze their tuition. Right now, SIU’s sticker price is $6,137 per semester. University spokesperson Rae Goldsmith said this will help attract students and make sure they have a positive experience at the university.

"They want to do anything they can to make sure any institution in the SIU system is affordable and accessible to qualified students. The state has started re-investing again into higher education and it's more possible to do this now given that investment," said Goldsmith.

More students are thinking about their financial futures when they apply for colleges because of the possibility of student loan debt. This freeze could impact those decisions.

"At full sticker price, no I don't think I would have been able to make the commitment for four years, " said SIU president of undergraduate student government Colton Newlin.

Newlin believes freezing tuition is something all universities should consider because many students are already facing financial difficulties.

"We see students that can afford the first couple of years, but something changes in their financial status, and then they're not able to register for classes because the money is not there," said Newlin.

He's remaining neutral on the fee freeze, but said there are some things that should be considered.

"Part of that money goes to student government. The money we have gets put back out to student organizations that they run themselves. It's kind of a catch-22 because it's nice not having fee increases, but if we are having more students come to the university because of that, we are not getting an equable amount of fee increase for our students to give back," said Newlin.

Nevertheless, he said this is a positive move for the university and higher education as a whole.

The board also released that J. Phil Gilbert was re-elected as chairman of the Southern Illinois University System Board of Trustees. His chairmanship will last until February 2021.