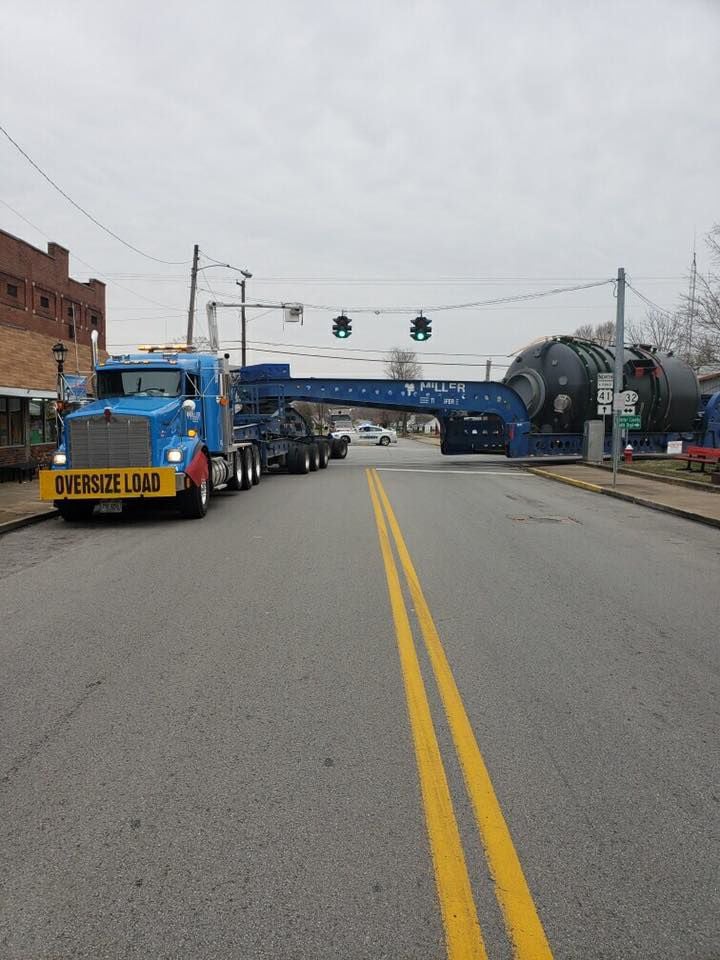 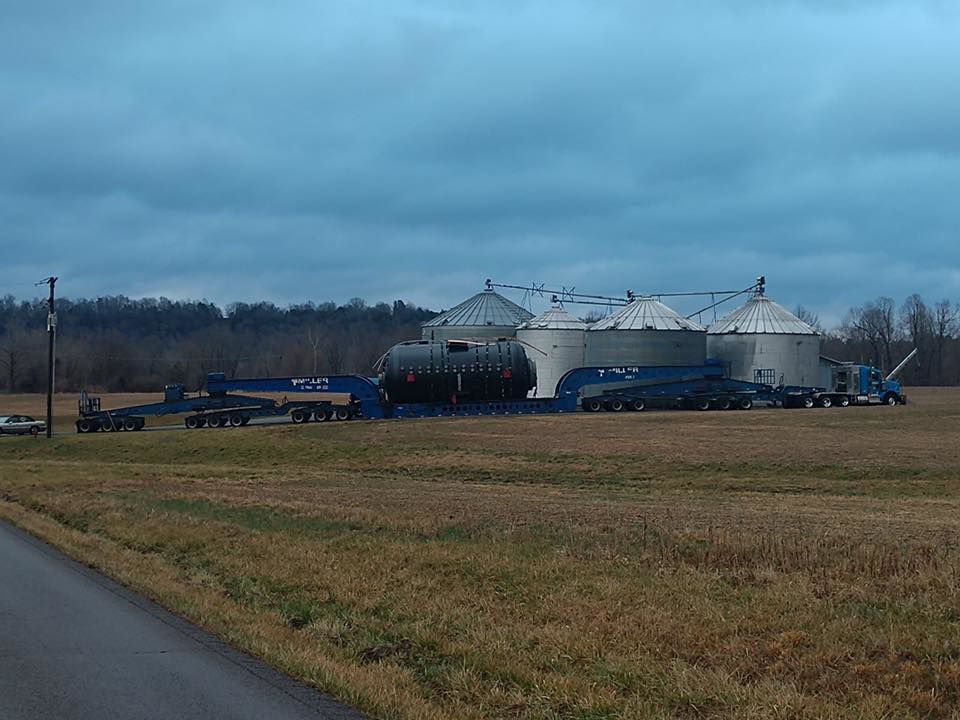 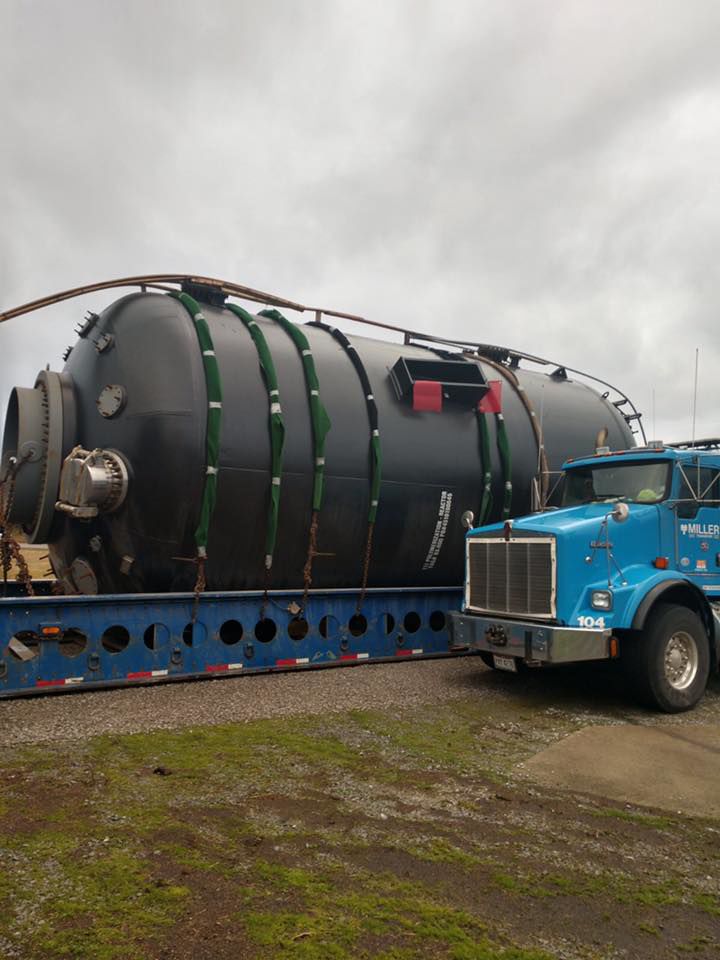 GALLERY: Superload making it way through west Kentucky on its way to Mississippi

CRITTENDEN COUNTY, KY -- The Kentucky Transportation Cabinet says work is being done to get a slow-moving superload through west Kentucky.

The superload caused significant delays along KY 120 through Webster County and Crittenden County on Wednesday.

It is now parked near the Deanwood community in eastern Crittenden County while crews survey alternative routes to get the load through the area.

The 195 ft. long truck with several support vehicles is hauling an over-dimensional 17 ft.- 6 inch tall, almost 400,000-pound load to a destination in Mississippi.

The superload did cause some issues on Wednesday. It snagged a light pole while traveling KY 120 through Providence.

Several calls were also made about traffic delays caused by it in eastern Crittenden County.

Movement of the load is not expected to disrupt morning traffic along KY 120 between Marion and Providence.

The Kentucky Transportation Cabinet expects to get an update on the load and planned route before it resumes travel on Thursday.