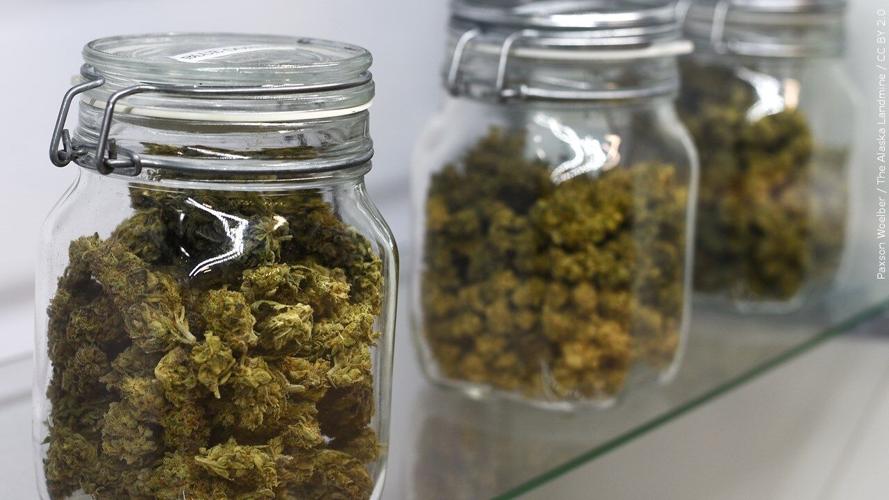 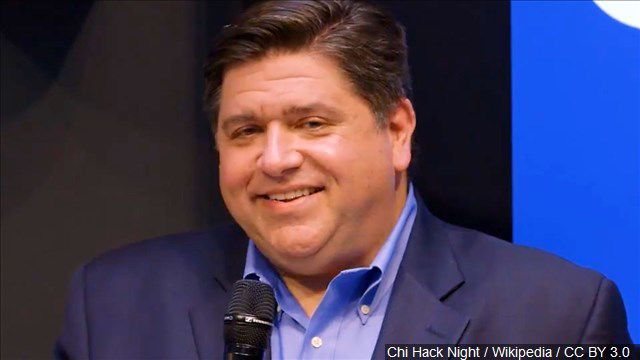 According to the release, under Illinois' adult-use cannabis law, 25% of tax revenue generated from cannabis sales must support economically distressed communities with high rates of violence that have been disproportionately impacted by drug criminalization.

In a comment included in the release, JB Pritzker said:

"Illinois has done more to put justice and equity at the forefront of this industry than any other state in the nation and has worked to ensure that communities hurt by the war on drugs have had the opportunity to participate. The $1.5 billion in sales of adult-use cannabis in Illinois translates into significant tax revenue with a portion of every dollar spent being reinvested in communities that have suffered for decades.”

According to the release, the state has awarded $113.5 million in grants using funds generated from taxes on adult-use cannabis sales. They say the grants support and invest in underserved Illinois communities through the Restore, Reinvest, and Renew program.

Illinois Department of Revenue Director David Harris praised the cannabis industry in Illinois, saying it's had a positive impact in Illinois by creating hundreds of jobs, helping fund drug programs and treatments, and being reinvested into the local communities that need it the most.