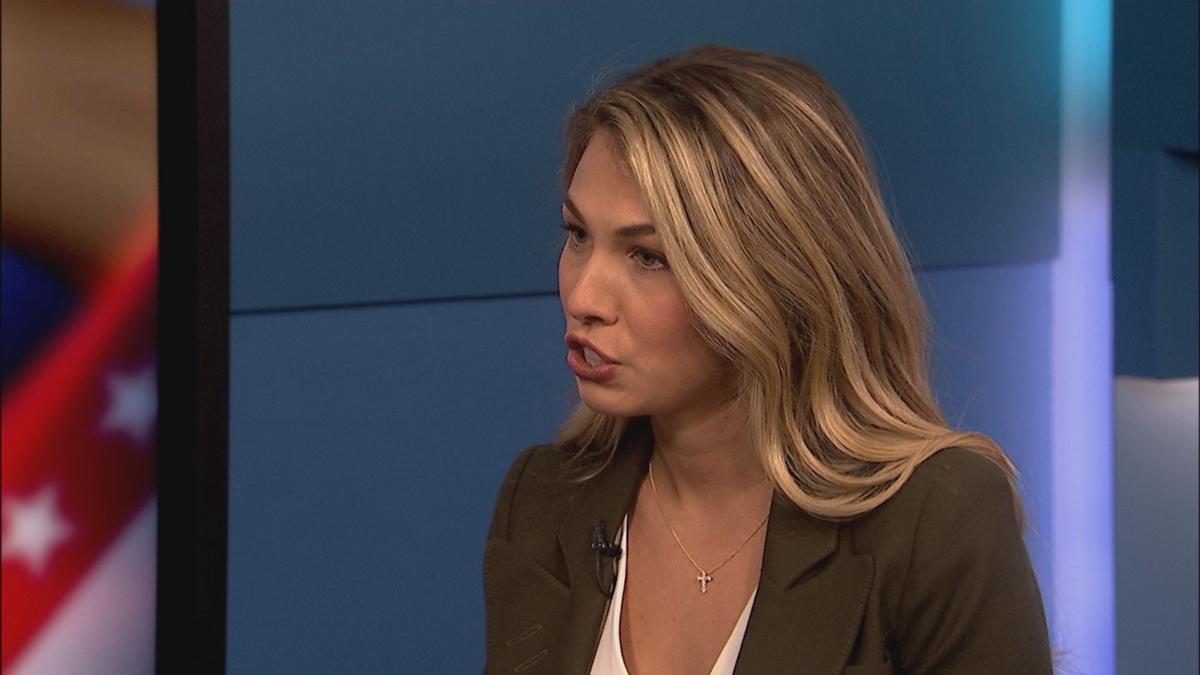 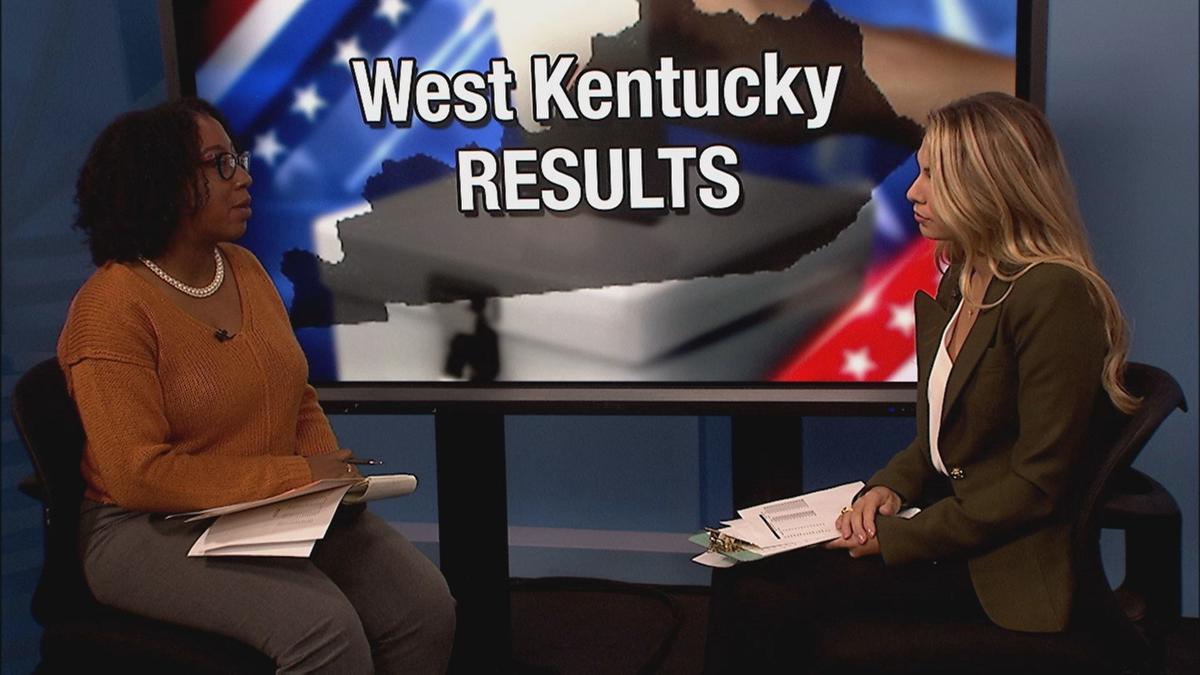 Closer to home, Bevin won in all 13 west Kentucky counties in the Local 6 area. Bevin had the largest vote gap with Beshear in Graves County, with 4,064 more votes in his favor. The narrowest vote gap was in Fulton County, where Bevin led with only 268 votes.

As west Kentucky precincts are gearing up to start the recanvassing of votes in that race, a local political consultant says west Kentucky votes will stay solid.

"We definitely voted, overwhelmingly as you can see by the numbers, for Matt Bevin," said Callie Foster, former campaign manager for Kentucky Supreme Court Justice Shea Nickell. "And I'm not sure a recanvass in western Kentucky could do him any differently then it has already done."

The large difference in voter turnout in 2015 versus the governor's race in 2019 is the big story for west Kentucky, according to Foster.

"I think it's exciting that western Kentucky is actively participating in the election process and becoming more engaged," she said.

Foster said voters had something to prove on both sides of the race.

"I think that the 24-hour news cycle and the back and forth we see at national level can be frustrating for people here, and they don't want that," she said. "I think we saw in those numbers almost a rebellion to that. They voted for people who they thought shared their western Kentucky values." 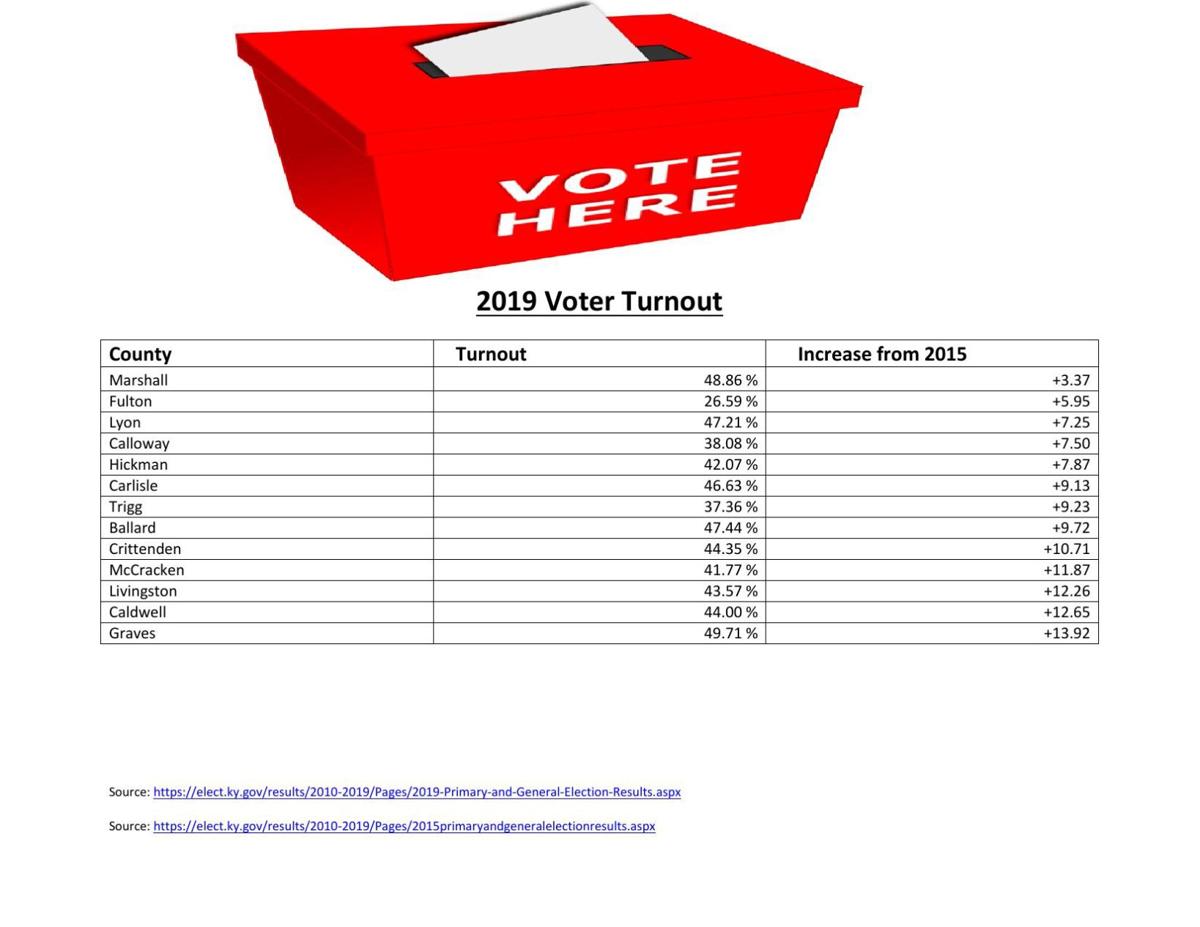