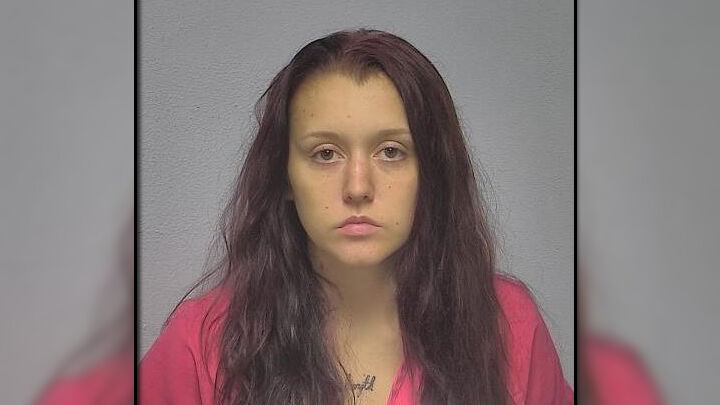 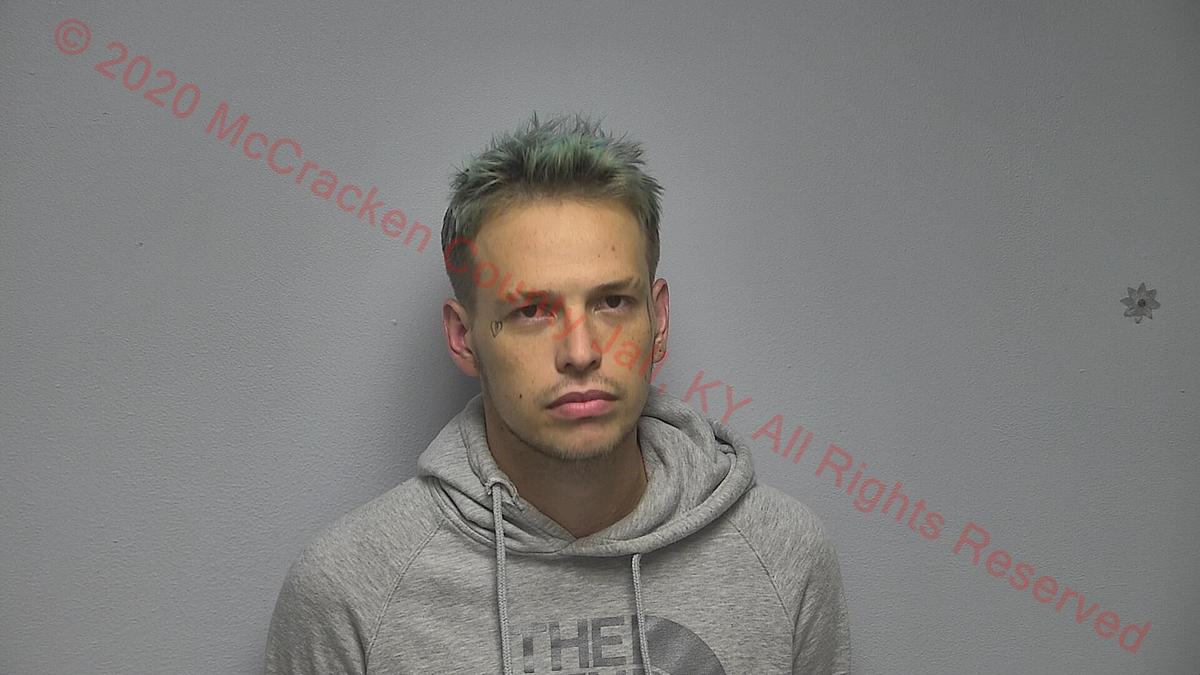 PADUCAH — The Paducah Police Department says a third person has been arrested in connection with counterfeit money that was seized last month in Paducah.

Police say 18-year-old Katelynd Tucker, of Park Avenue, was arrested Wednesday after an interview at the Paducah Police Department.

Police say Kaleb Walker was arrested and a 17-year-old was taken into custody on charges of first-degree criminal possession of a forged instrument after they were caught with counterfeit money on Sept. 28.

Police say an employee of a business on Hinkleville Road called police after the two men tried to pay fro merchandise with a suspicious $20 bill. The clerk told police he used a money marking pen, which identified the bill as counterfeit. The clerk says he then refused to accept the money and the two men took the bill and left the store.

Police say a 17-year-old from McCracken County was in the backseat with counterfeit $100, $50, $20 and $5 bills, many of which were only printed on one side.

Police say the teenager was cited on a charge of first-degree criminal possession of a forged instrument then released to his father.

Walker, who was driving, matched the clerk's description of the man who tried to pay with the counterfeit $20 bill. He was arrested on a charge of first-degree criminal possession of a forged instrument and booked into the McCracken County Regional Jail.

Police say Tucker, who was the most recent arrest, was a passenger in the car at the time, but was not charged until Wednesday.

Police say a search warrant was served on the vehicle and a detective found counterfeit $100, $50 and $20 bills in Tucker’s backpack and a second backpack belonging to Tucker had a broken pipe commonly used to smoke methamphetamine and numerous syringes.