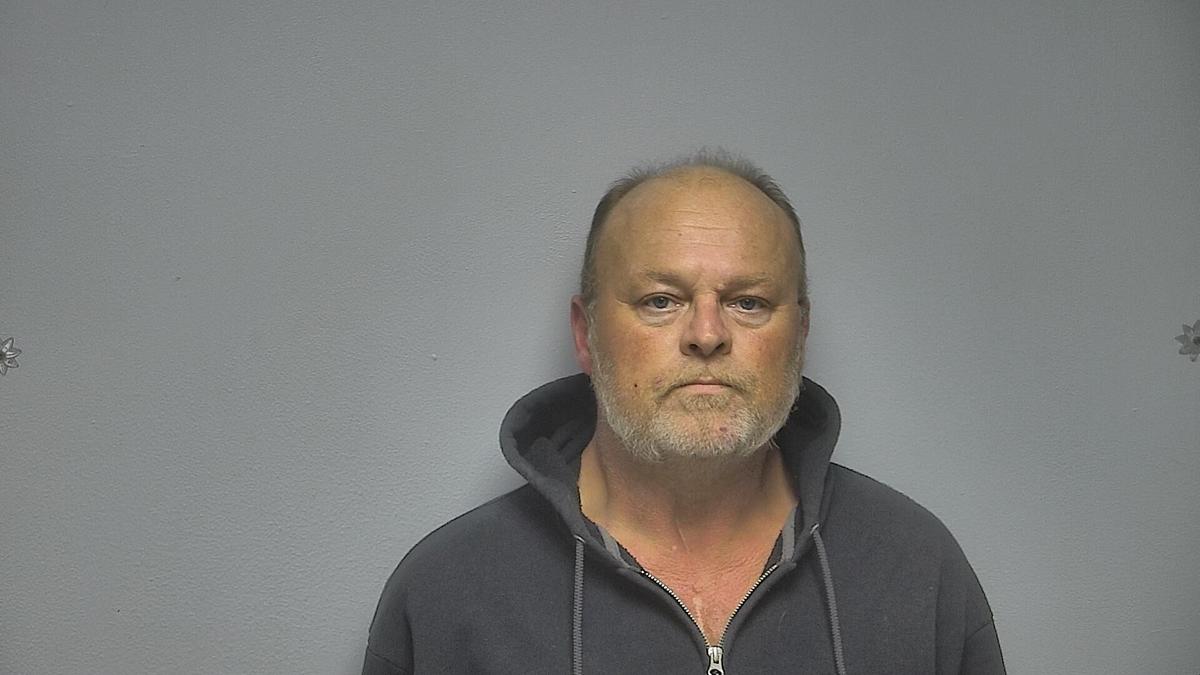 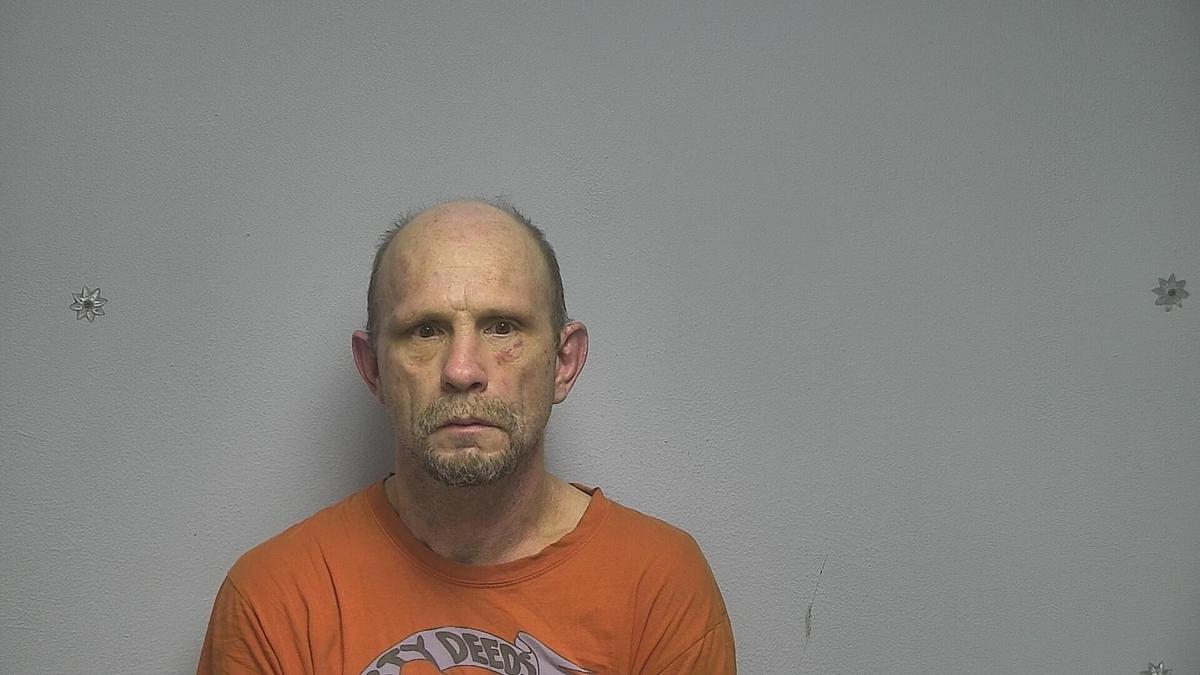 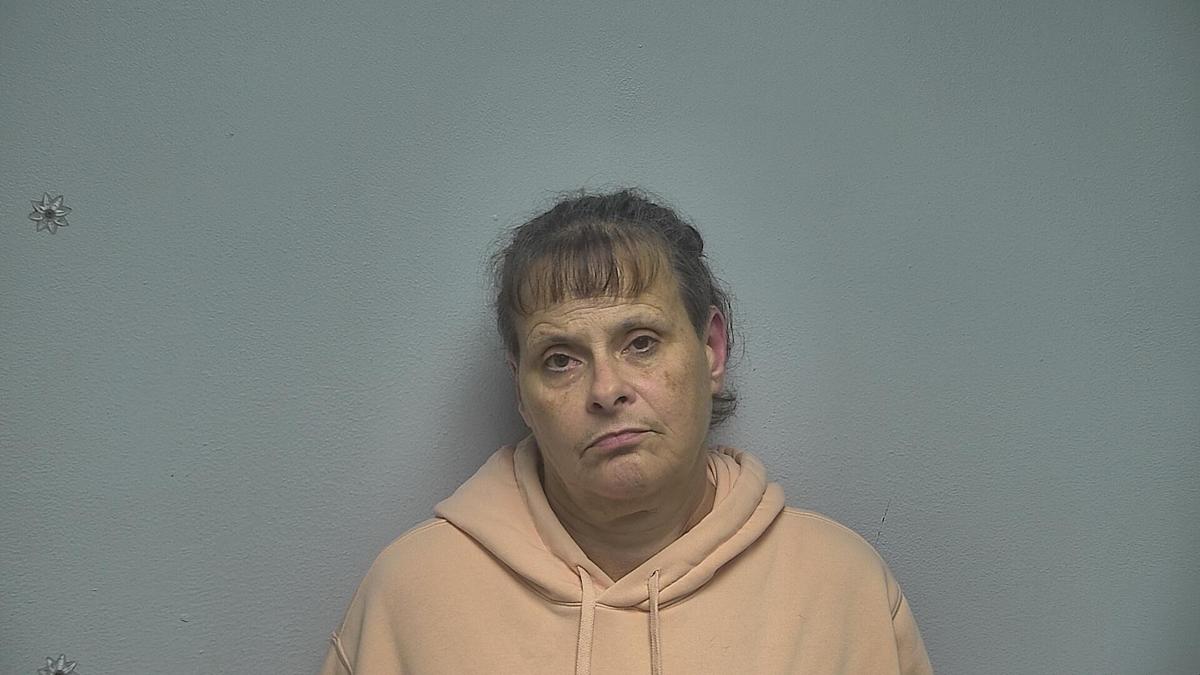 On Friday, detectives obtained a warrant to search Burden's residence. During the search, law enforcement seized 10 grams of meth, drug paraphernalia and $882 in U.S. currency.

Burden was arrested and transported to the McCracken County Regional Jail, where he is being held.

Another resident of the home, 27-year-old Jennifer King, received a citation Friday. During the search, law enforcement found a small amount of marijuana in King's possession. She was cited for possession of marijuana and possession of drug paraphernalia. King was released with a court date.

The second investigation was also lead by the Drug Division of the McCracken County Sheriff's Office. Over the past several months, detectives received tips that 51-year-old Russell Horton was selling meth in McCracken County.

On Friday, detectives learned Horton was enroute to a location in McCracken County to sell meth.

Around 8 p.m. Friday, detectives observed Horton driving a car on Pool Road. A traffic stop was conducted due to the investigation and observed traffic violations.

According to sheriff's office, upon contact with Horton it was clear he was under the influence of illegal drugs. Meth was also observed in the seat of his car.

Horton resisted arrest and attempted to ingest the meth to avoid being caught with it. Horton was eventually placed under arrest without further incident. Paducah Police say 20 grams of meth was recovered from Horton.

Horton was arrested and charged with resisting arrest, trafficking in a controlled substance, tampering with physical evidence, possession of an open alcoholic container in a vehicle, DUI and other traffic violations.

Horton has an extensive criminal history dating back to 1992 and at the time of his arrest, he was on probation stemming from convictions in March of 2020.

Detectives then obtained a search warrant for Horton's residence on Pool Road in Paducah. 51-year-old Melissa Whitehouse when law enforcement arrived. During the search more than 20 grams of meth were seized along with a small quantity of marijuana and drug paraphernalia.

Whitehouse was arrested with possession of drug paraphernalia, possession of marijuana and trafficking in a controlled substance.

At the time of Whitehouse’s arrest, she was out on bond stemming from a November 2021 arrest in Graves County.

Both Whitehouse and Horton were lodged in McCracken County Regional Jail.