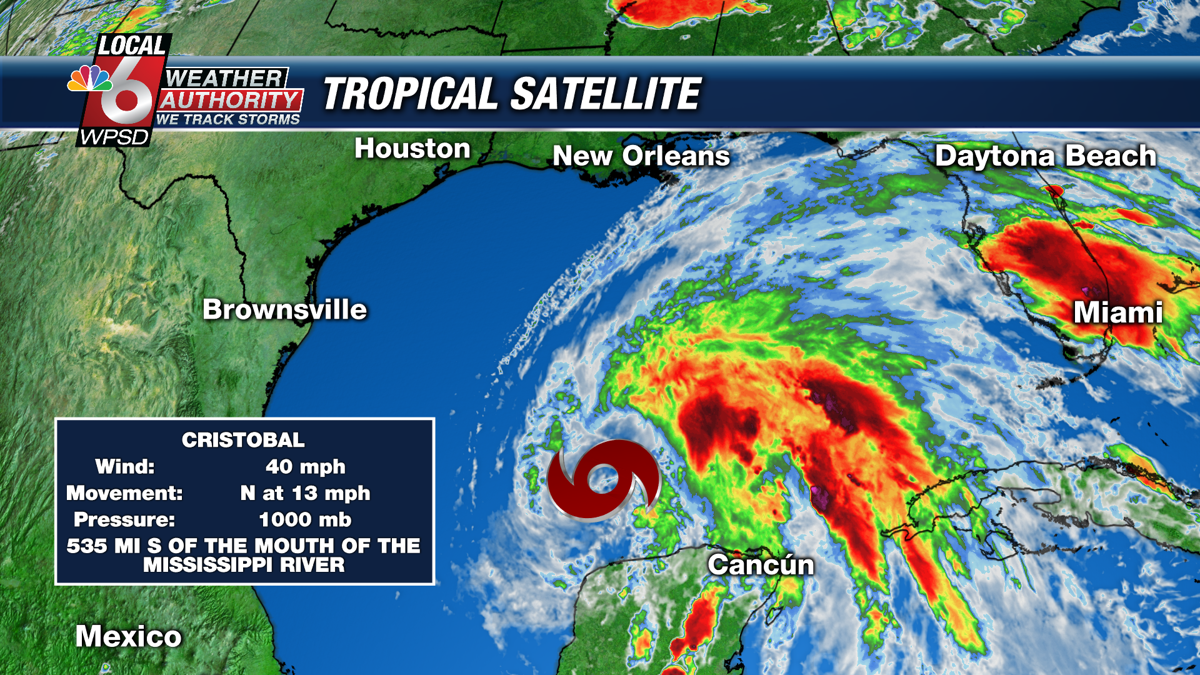 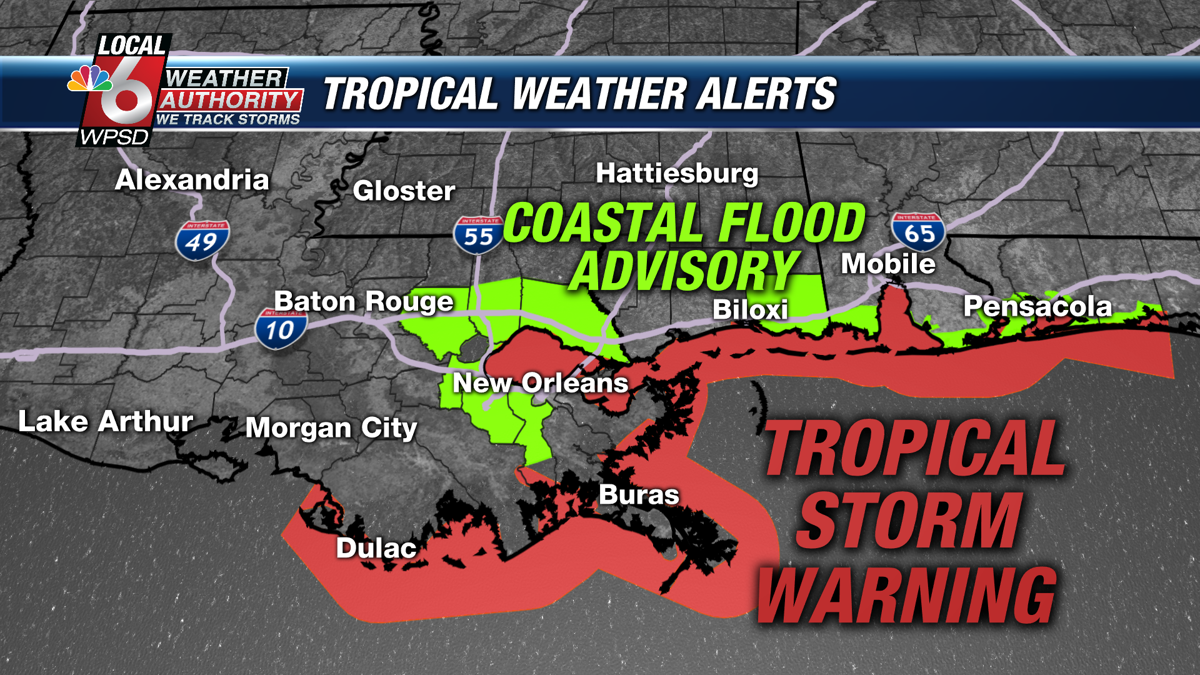 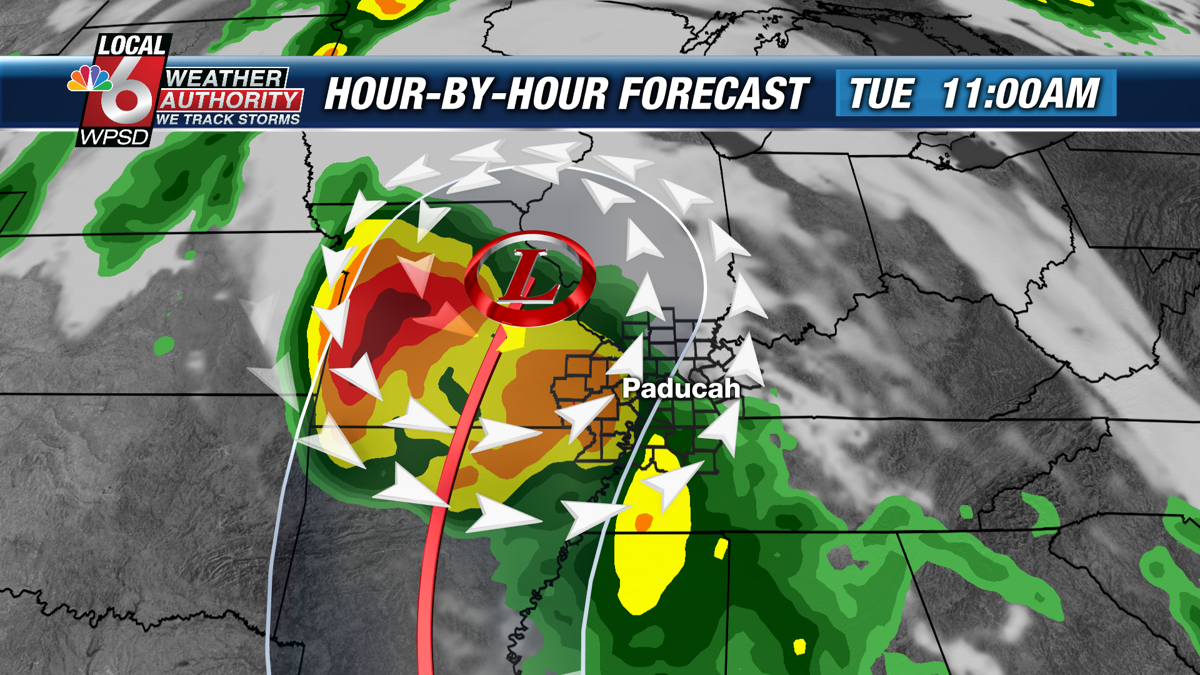 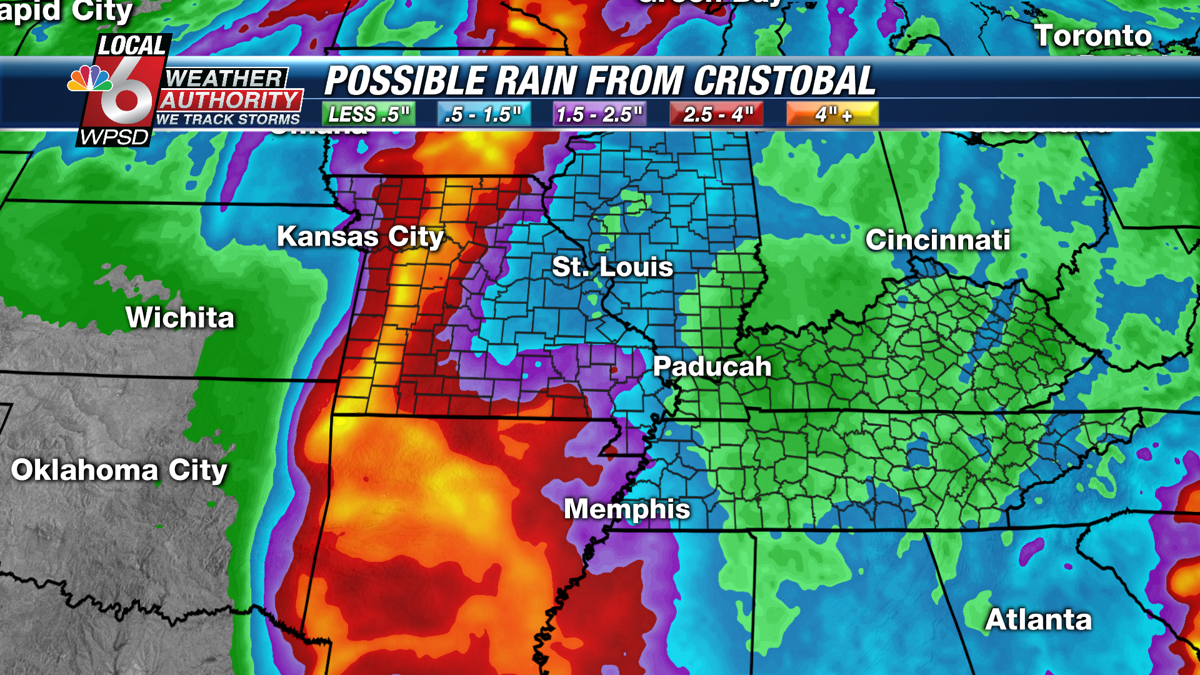 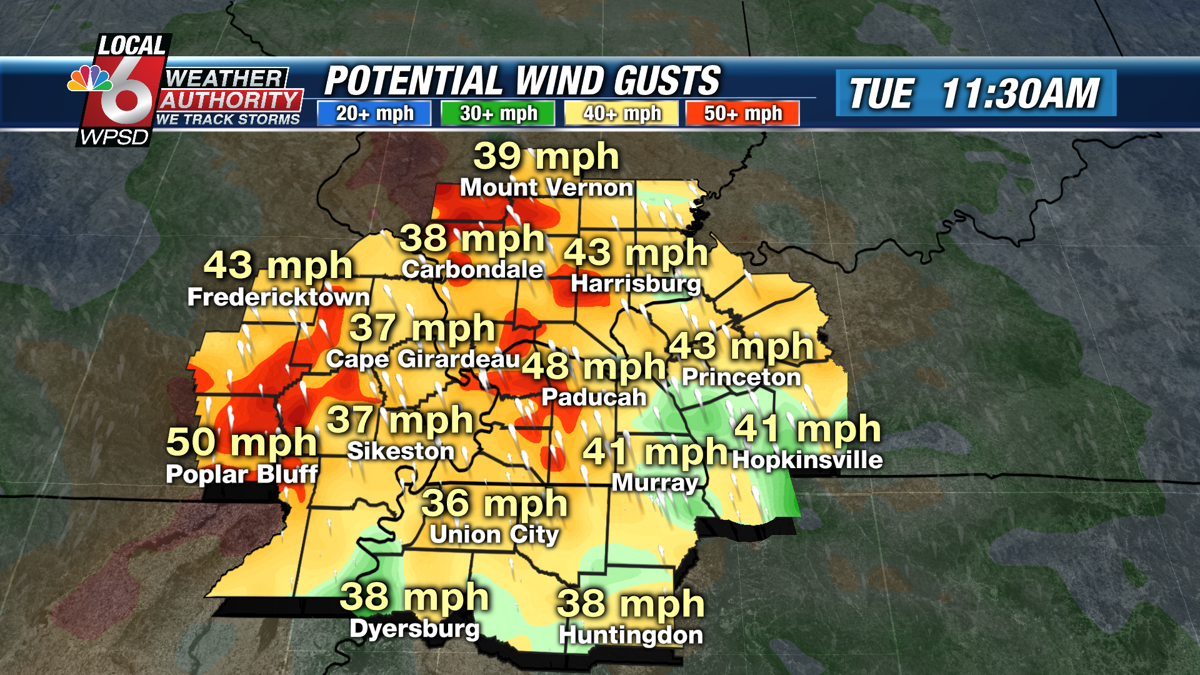 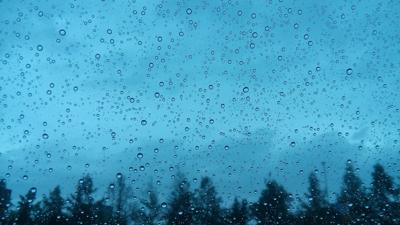 The Atlantic hurricane season has officially gotten off to the fastest start in recorded history. This is the earliest known occurrence of the "C" named storm since the National Hurricane Center began naming tropical systems. After dumping copious rains on the order of several feet in the Mexican Peninsula, the storm circulation is emerging into the Gulf of Mexico and begging to get better organized.

Shown above is the latest 5PM EDT/ 4PM CDT advisory stats from the National Hurricane Center in Miami, FL. The next update will come at 11PM EDT / 10PM CST Friday evening. The storm has regained official Tropical Storm status with max sustained winds of 40 mph and a movement of North at 13 mph.

Tropical Storm Watches are in effect for the Louisiana coast, and evacuations have been ordered for Grand Isle, LA because of a potentially dangerous storm surge and flooding from excessive rainfall amounts. Rain is projected to possibly reach near 10" where the storm makes landfall on Sunday. 10,000 people have been ordered to evacuate in LA already.

Remember that tropical systems go by the "Saffir-Simpson" rating scale, which ONLY takes into account wind speed. It's a common misconception by people that they judge a tropical system's threat off of the rating only. Flooding, tornadoes, storm surge, are not taken into account in the rating which can often times (Hurricane Harvey, for example) cause exponentially more damage and impact than the sustained winds themselves.

Regarding our impacts in the Local 6 area, this will certainly be an unusual forecast - in the sense that this will be one of the earliest occurrences we've dealt with a remnant tropical system on record. The center of the storm will be key. Usually when it comes to tropical systems, even with the remnants over land, the heaviest rainfall is along and west of the storm center --- and the risk for strong storms and spin-up tornadoes is on the eastern quadrants of the storm track.

Shown above is the NHC forecast for Tuesday showing the center of the storm tracking up through central Missouri. This would keep the heaviest rain totals to the west of us, but still give us some tropical downpours and a conditional threat for severe weather. Because of the physics of a rotating storm like this, the right half has more wind shear and dynamics that favor the potential for brief tornadoes in any rain-bands.

Right now if the track holds as forecast, the swath of flooding 3-6" of rain will clearly stay to our west. With a sharp drop-off the further east from the center we head. Any slight shift in the track of this storm, as you can see above, will have a big impact on what we get.

We'll also have to watch, regardless of final track, for some gusty winds. Forecast models are pretty robust painting southerly 40-55mph gusts across the whole area not from any thunderstorms on Tuesday. As we get closer we'll be able to better figure out just how gusty it will get.

To recap: RAIN forecast is TBD... but anywhere from 0.5" (eastern counties) to 2"+ (western counties) depending on the storm track. TIMING is pretty much all day Tuesday, possibly into Wednesday morning. It will not rain the entire time of that period. SEVERE storm potential is low as of now, but anytime you're on the eastern half of a tropical system remnant like this, the rotating bands can kick up several brief tornadoes. We'll watch for that too. This should all CLEAR midday Wednesday, setting up a very nice and clear stretch of weather for the end of next week on Thursday and Friday.