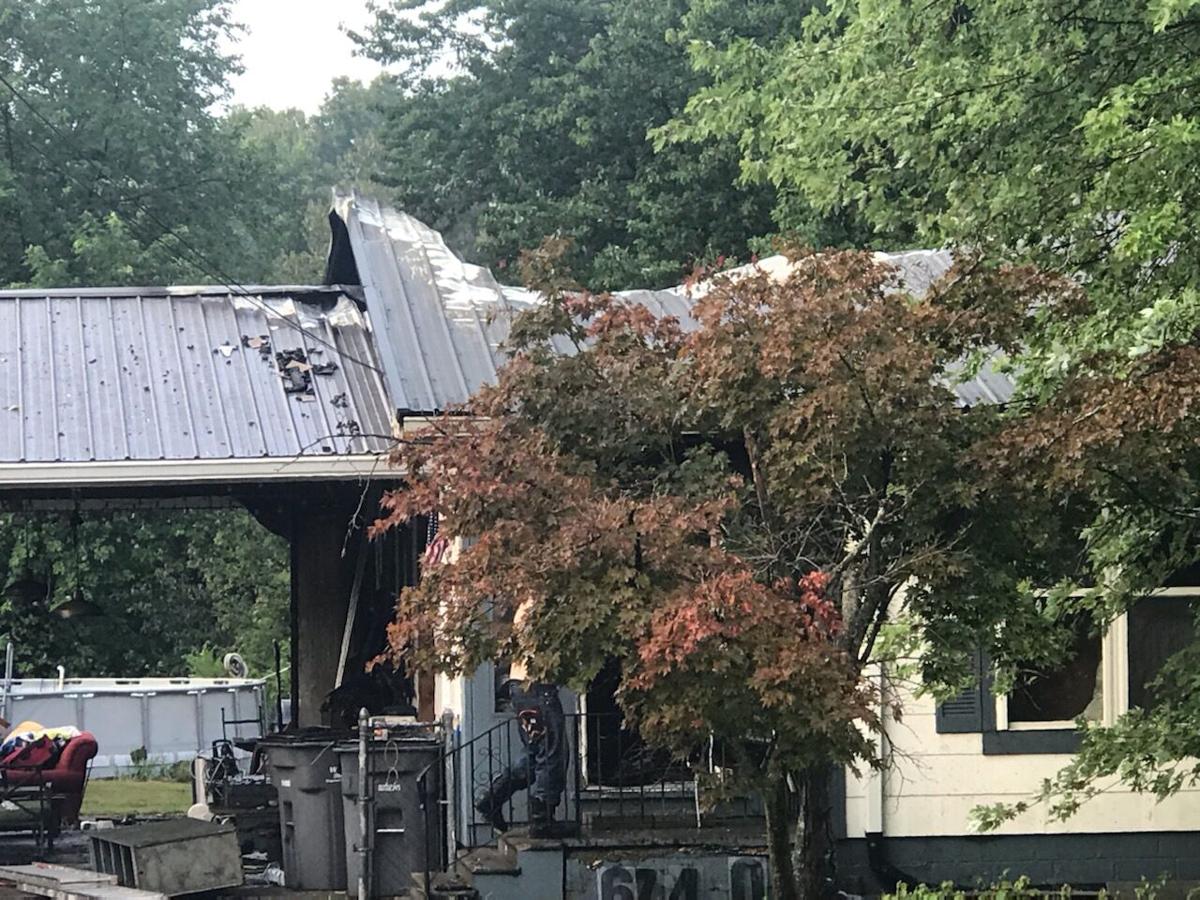 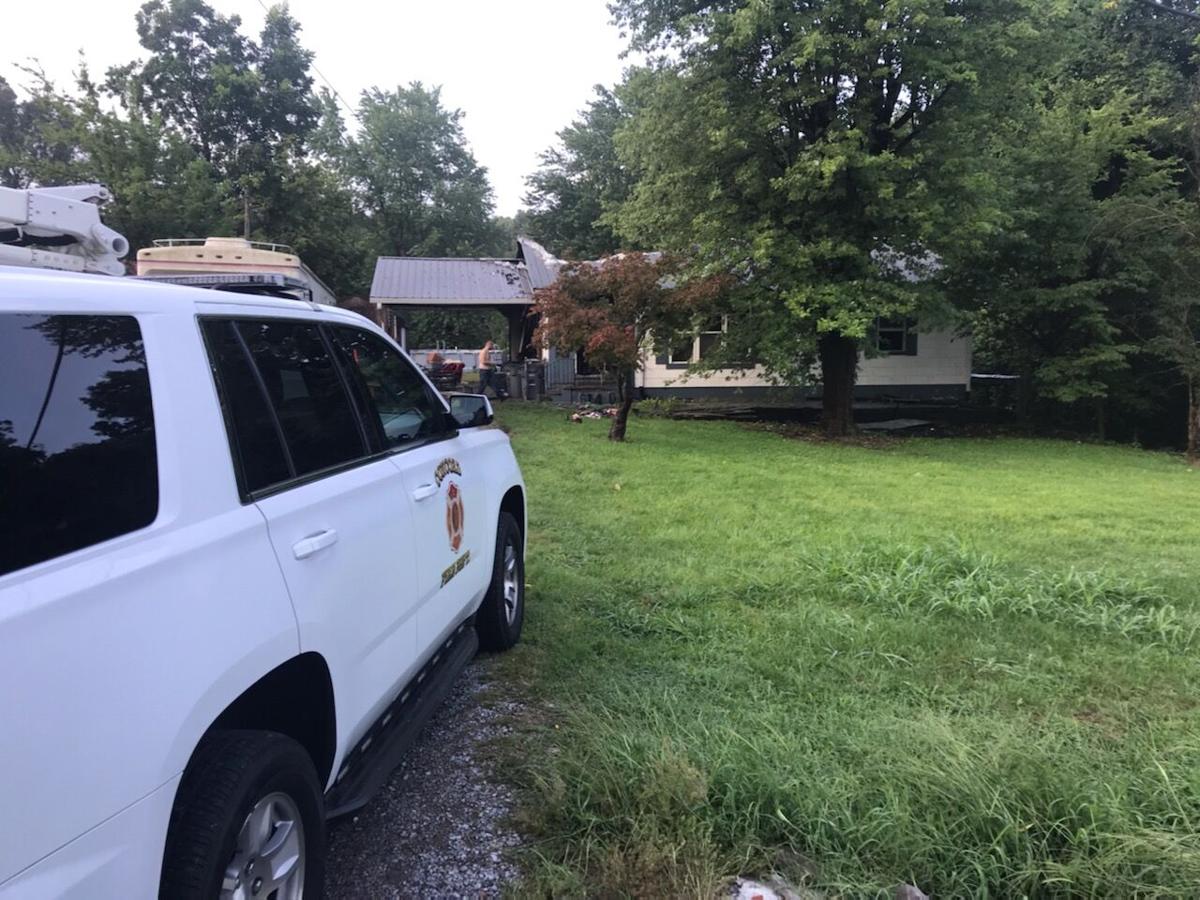 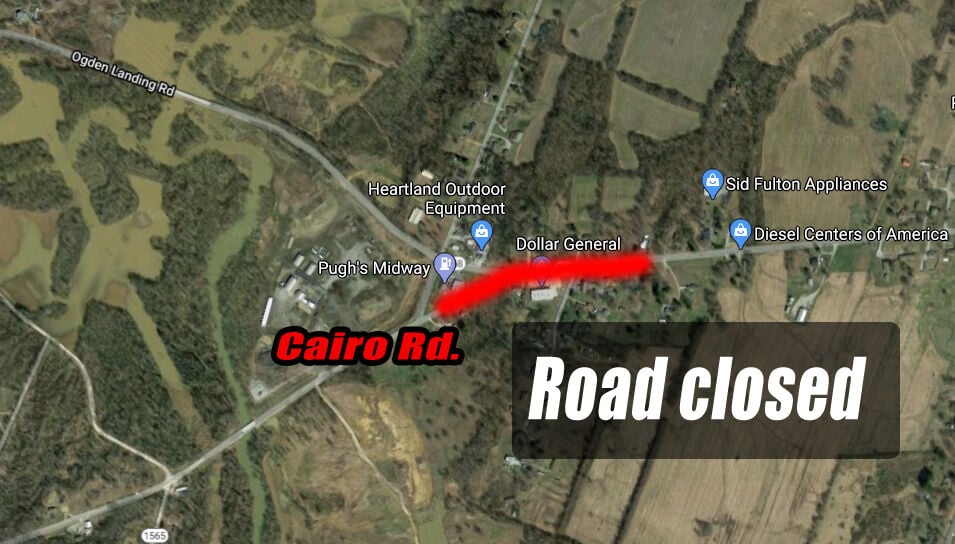 McCRACKEN COUNTY, KY — Fire crews in McCracken County are currently putting out a house fire on Cairo Road, and are asking the public to avoid the area.

The section of Cairo Road near Ogden Landing and Gale Landing is closed and will be for a couple of hours.

A 911 Dispatcher tells Local 6 no one was in the home when the fire started.

Local 6 will keep you updated on when the road will reopen.