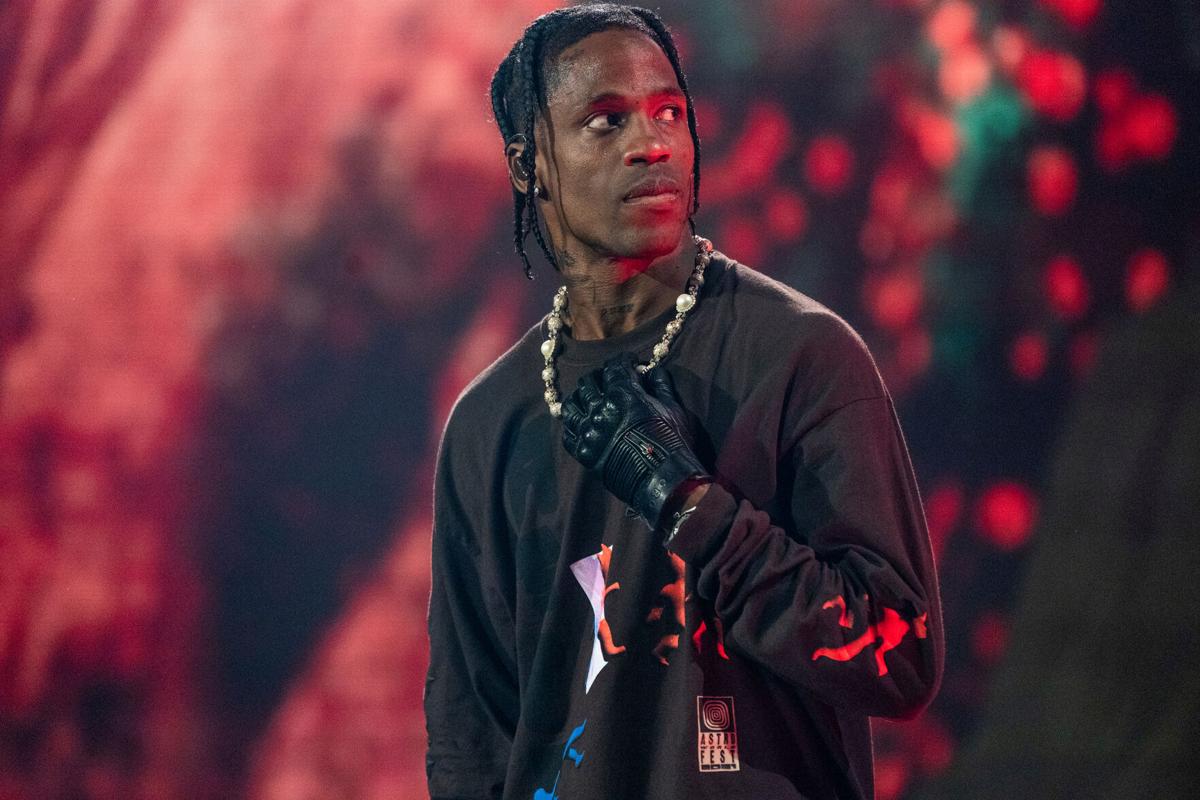 Travis Scott performs at the Astroworld Music Festival on November 5, in Houston, Texas. 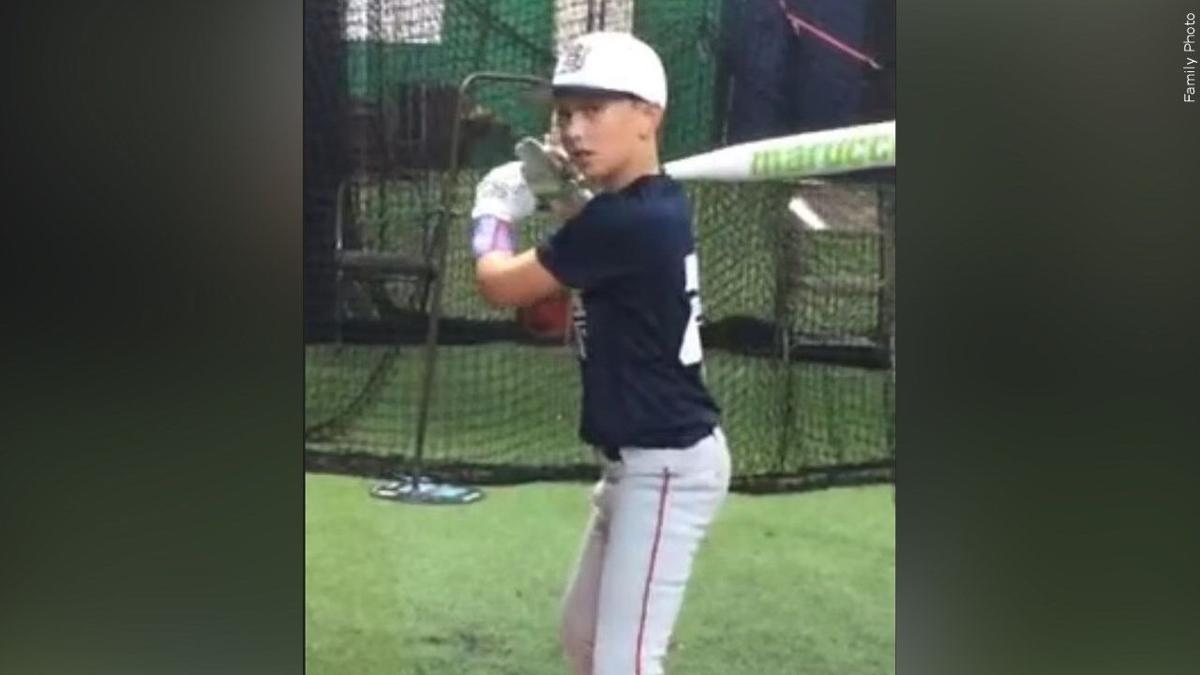 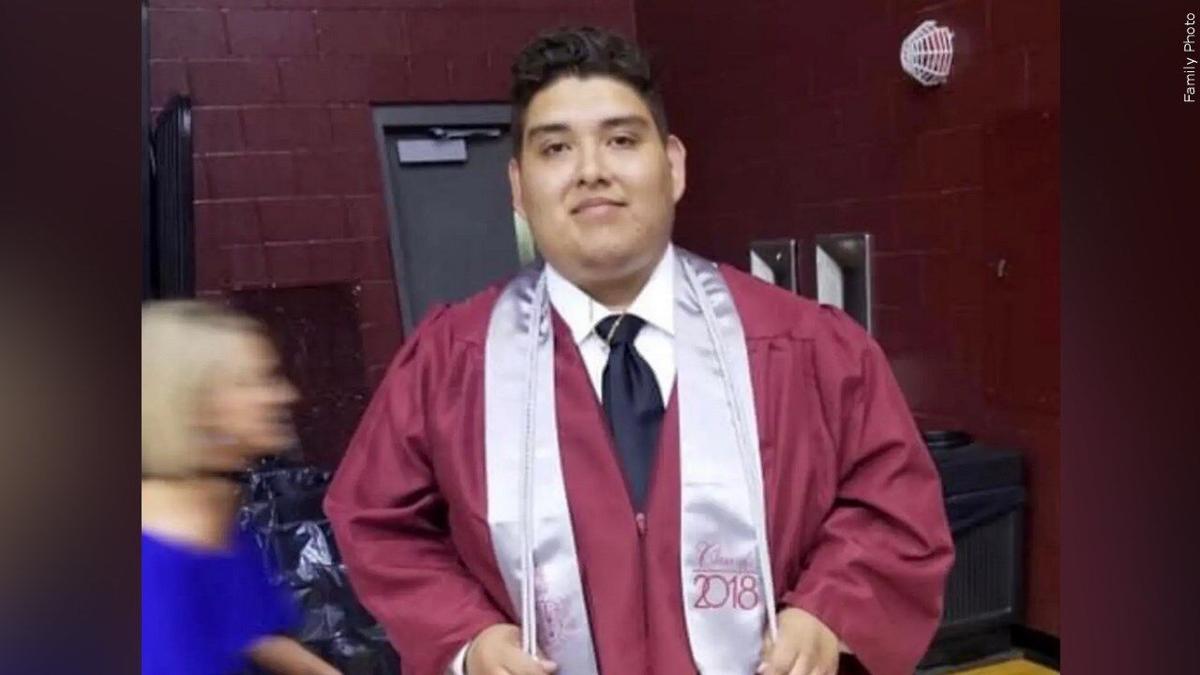 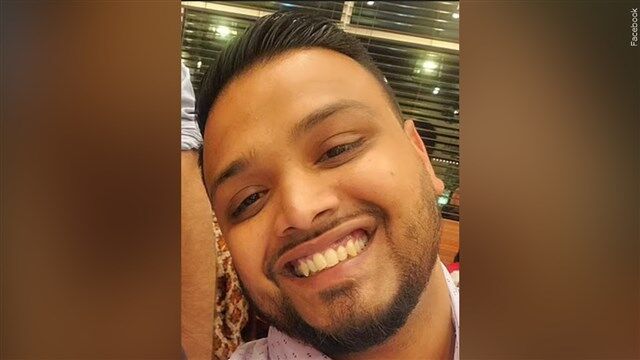 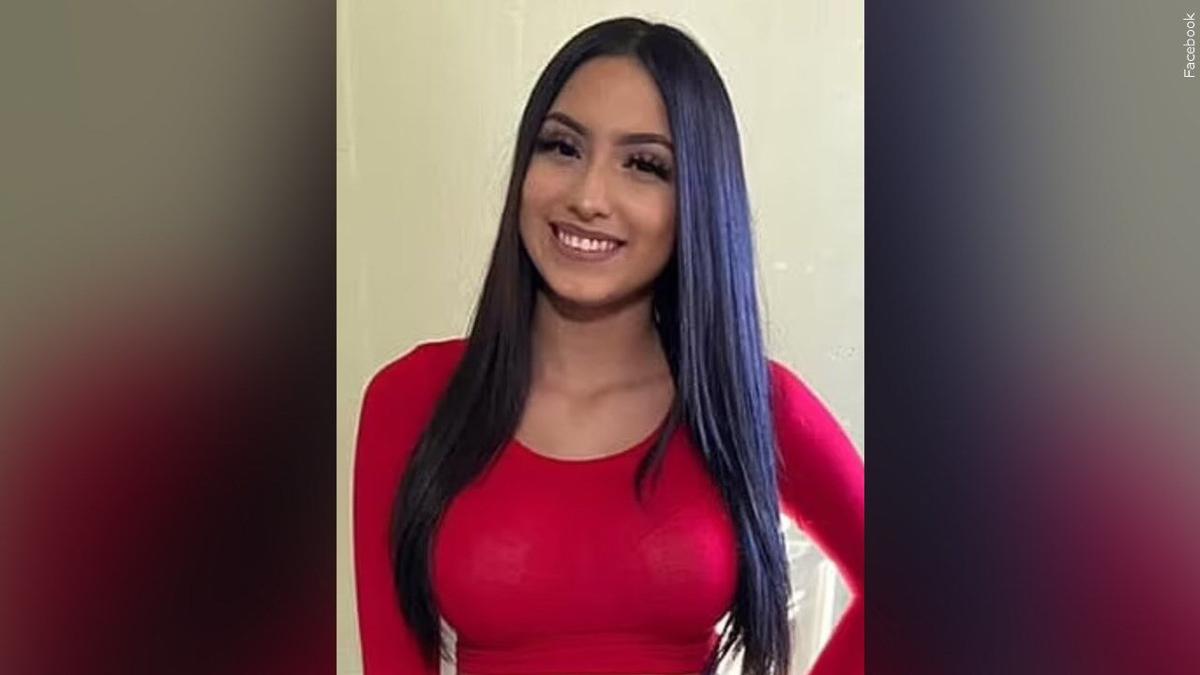 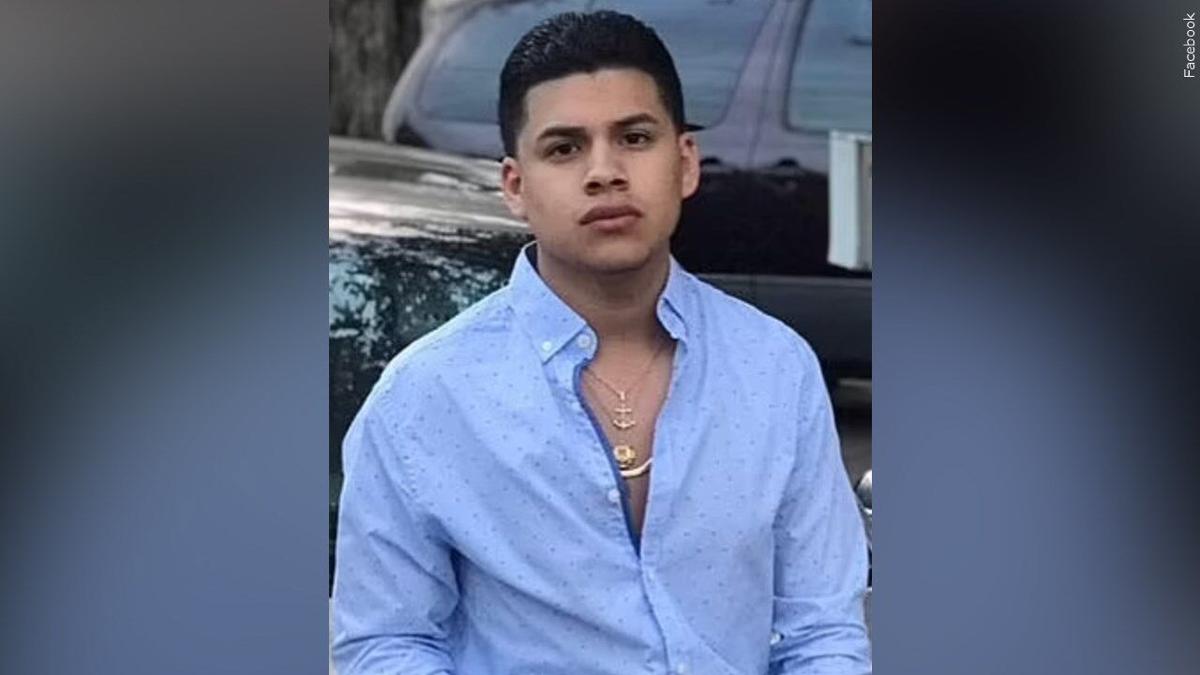 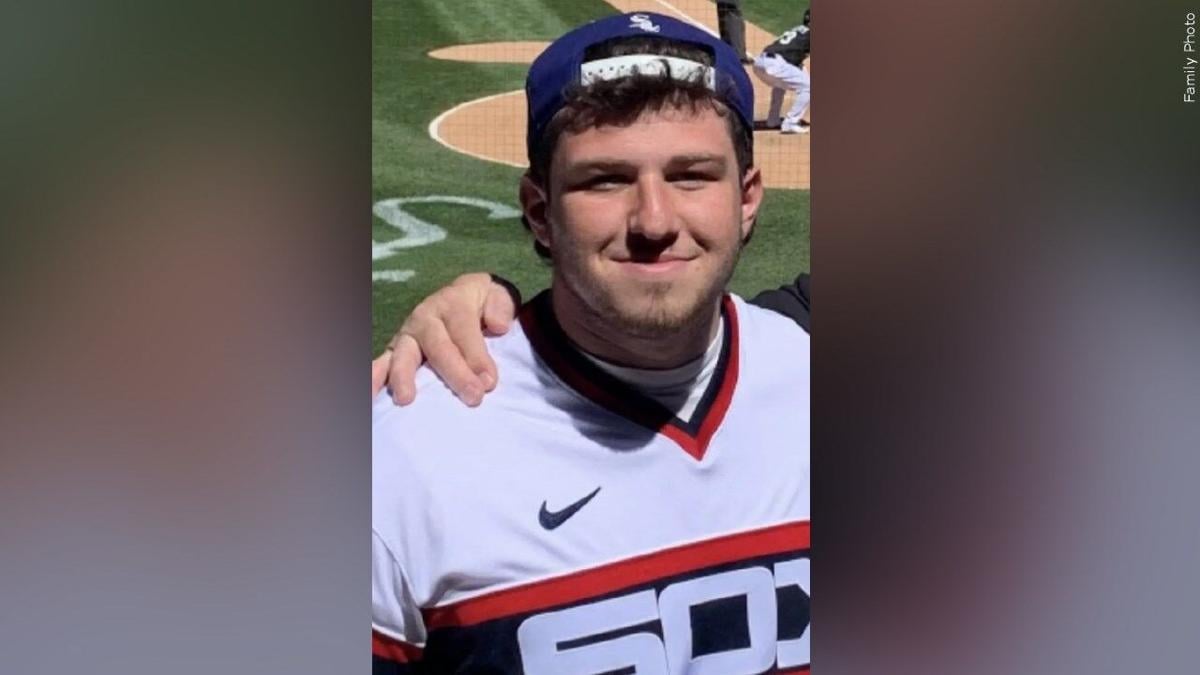 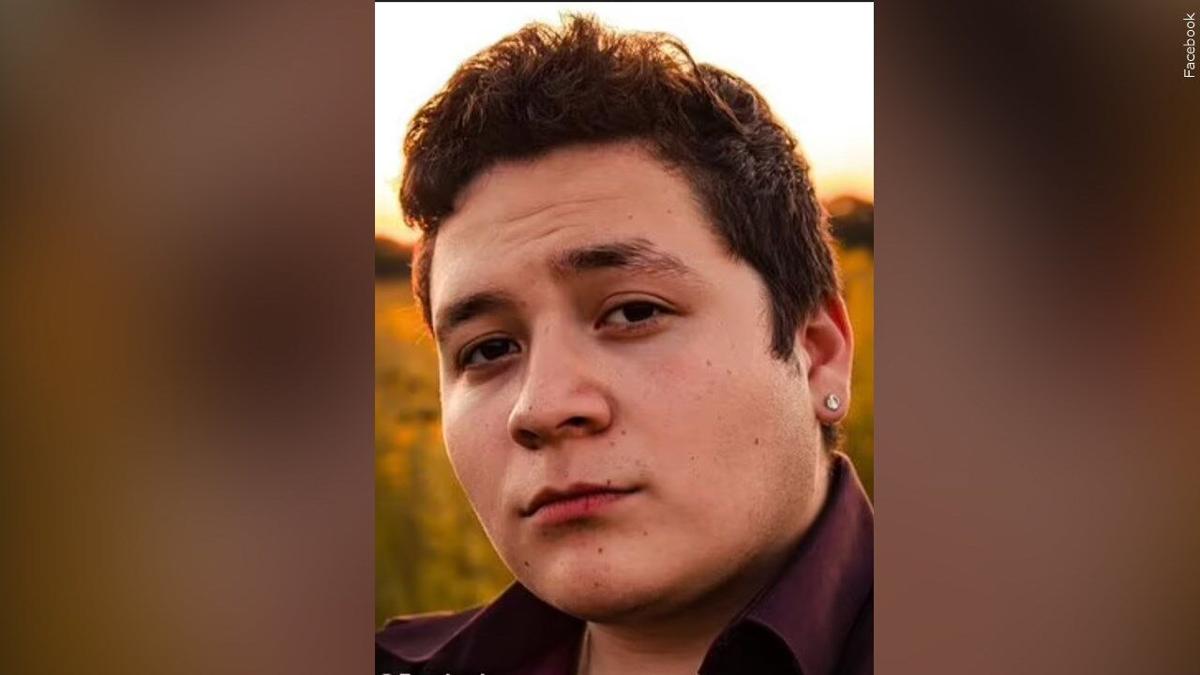 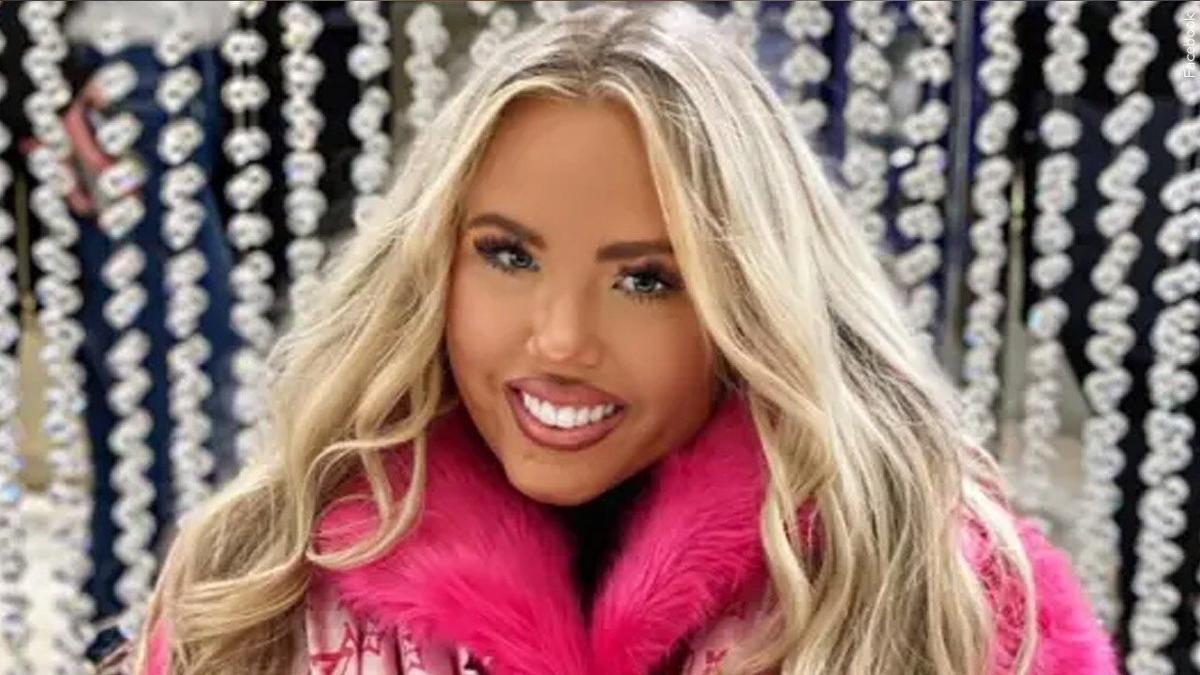 (CNN) — Travis Scott will cover all funeral costs for the eight victims who died at his Astroworld Festival on Friday, according to a statement released Monday by a representative for the rapper and producer.

The Houston-born artist will also partner with BetterHelp to provide free mental health services to all those affected by the tragedy.

Among the victims killed was Southern Illinois University Carbondale student Jacob Jurinek, who went by Jake. The 20 year old Naperville native was studying arts and media at SIU. Members of the community will gather for a vigil Monday night as they mourn his passing. The vigil will begin at 7 p.m. at Faner Plaza in Carbondale.

The seven other concertgoers whose lives were tragically cut short include 21-year-old Franco Patino, a close friend of Jacob's from Naperville.

The six other young people killed included a 16-year-old girl and a 14-year-old boy — both teens were from Houston, where the concert was held — as well as four people in their 20s. Their names are:

"Travis remains in active conversations with the city of Houston, law enforcement and local first responders to respectfully and appropriately connect with the individuals and families of those involved," the statement reads. "These are the first of many steps Travis plans on taking as a part of his personal vow to assist those affected throughout their grieving and recovery process."

Separately, organizers of Astroworld will provide a full refund to all ticketholders — both those who attended Friday and those who held tickets for Saturday's canceled events, a source close to the situation told CNN Monday.

CNN has reached out to festival promoter Live Nation for information about the refund process. In a separate statement Monday, Live Nation stated the company is "working on ways to support attendees, the families of victims, and staff" by providing mental health counseling and will help with hospital costs.

Scott took to social media over the weekend and wrote, "I'm absolutely devastated by what took place last night. My prayers go out to the families and all those impacted by what happened at Astroworld Festival."

Scott's partner, Kylie Jenner, was in attendance at the festival and also posted a statement to say that both she and Scott did not know what was happening in the crowd during the performance.

"I want to make it clear we weren't aware of any fatalities until the news came out after the show and in no world would have continued filming or performing," Jenner wrote.

Scott took the stage shortly after 9pm on Friday to perform to 50,000 attendees. Some of those concertgoers described the event as traumatizing, with many witnesses saying they saw lifeless bodies being trampled amid the chaos. The first reports of injuries began at 9:30pm, with Scott continuing to perform until a little after 10 p.m. He did stop performing at one point when an ambulance was seen driving into the crowd.

Houston Police Chief Troy Finner told CNN that the investigation is ongoing and is asking the community "to be considerate of the grieving families" and to "lift them up in prayer."