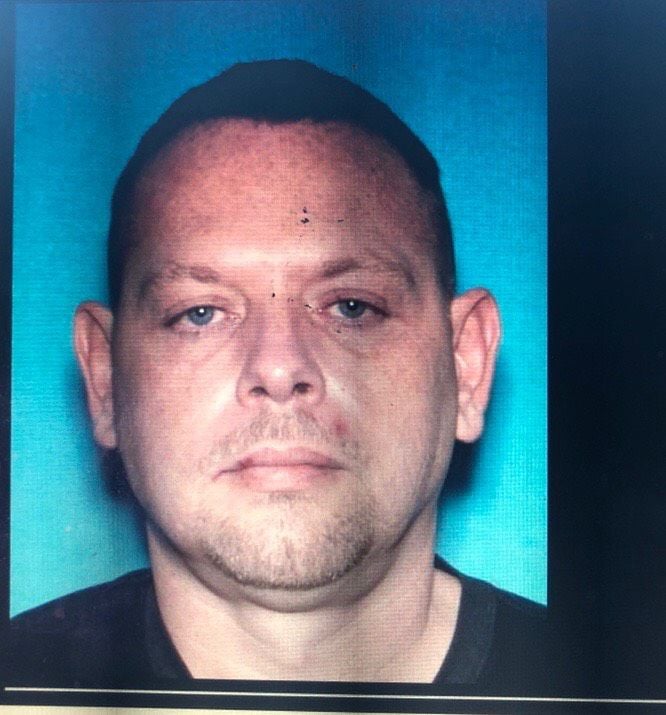 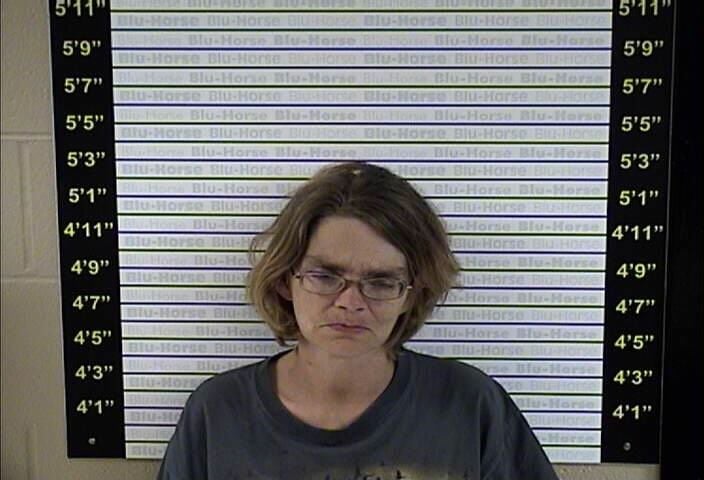 Deputies found one of the suspects, 43 year-old Brad Bristoe, of Mayfield, in the Marshall County Jail on unrelated charges.

Deputy Brandon Awbery went to Marshall County and interviewed Bristoe who then confessed to the thefts of a generator and pressure washer. Bristoe says his actions were a result of being under the influence of Methamphetamine.

The second suspect, 43 year-old Tonya Jackson, was found in Mayfield and was interviewed late Saturday night. She admitted to accompanying Bristoe in one of the thefts.

Bristoe was charged with burglary and theft related to two seperate thefts at the home.