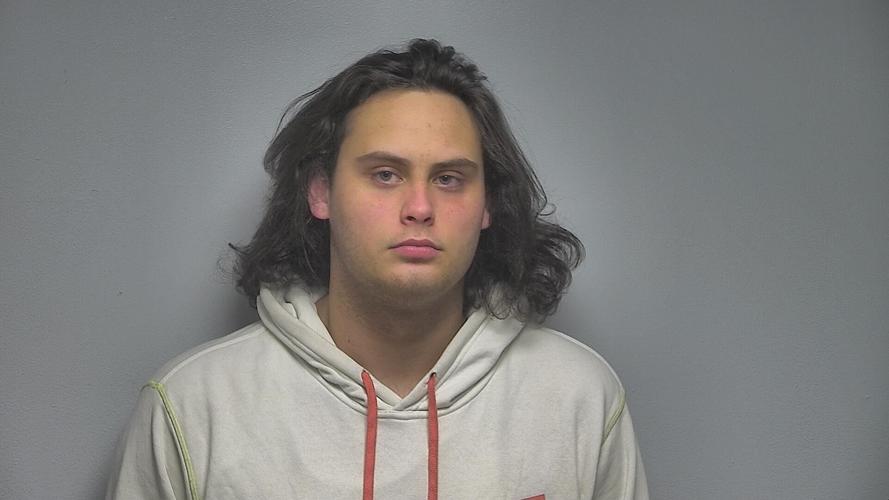 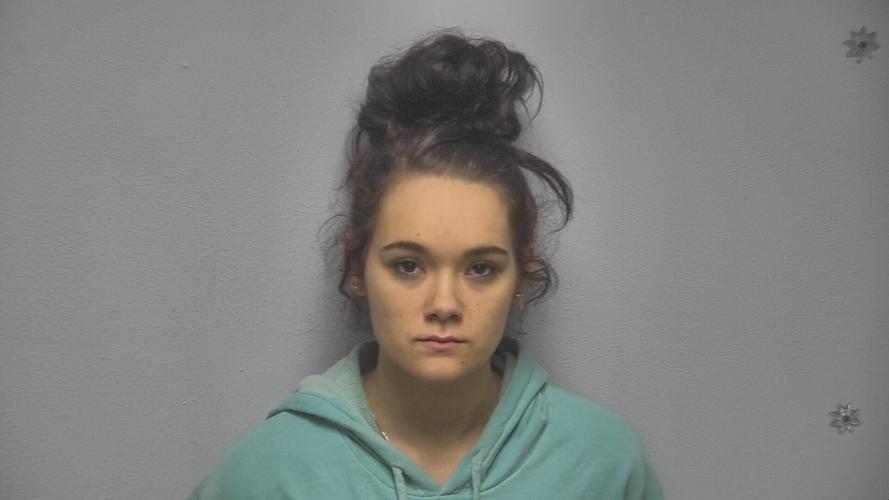 Detectives carried out a search warrant at an apartment on Colony Drive in McCracken County Sunday morning, the McCracken County Sheriff's Office says. Detectives say they found and seized 48 grams of methamphetamine, as well as some marijuana and doses of the prescription sedative clonazepam.