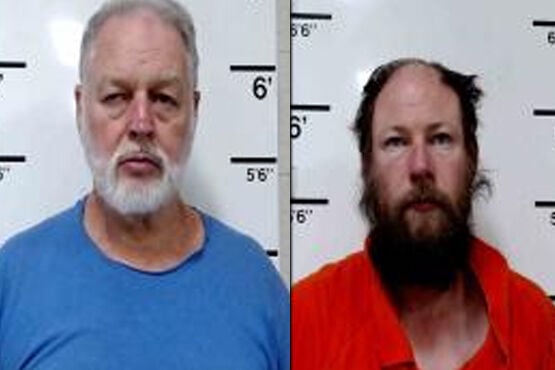 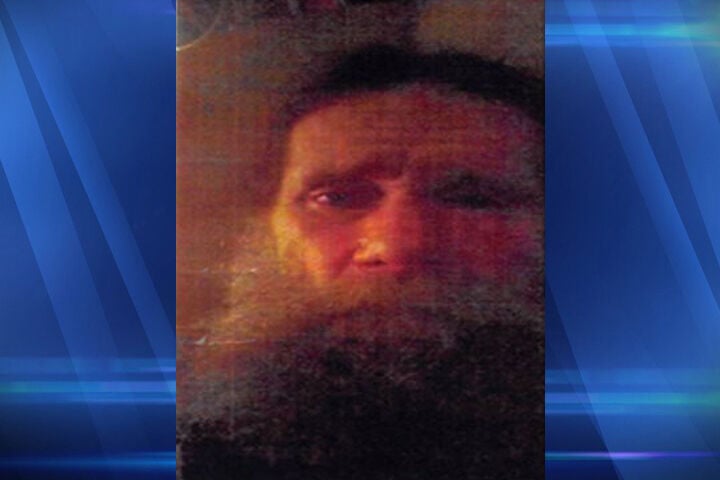 DUNKLIN COUNTY, MO — The Dunklin County Sheriff's Office says a man who was reported missing earlier this week is dead, and two people have been arrested in the case.

In a Friday news release, the sheriff's office says 61-year-old Philip Cooper of Campbell, Missouri, is charged with first-degree murder in the death of 61-year-old Jerry Ott.

Cooper is also charged with armed criminal action, tampering with physical evidence, abandonment of a corpse and stealing.

The sheriff's Office says 38-year-old Jonathan Cooper, also of Campbell, is charged with tampering with physical evidence, abandonment of a corpse and stealing.

The two men were jailed in the Dunklin County Justice Center, pending their first court appearance.