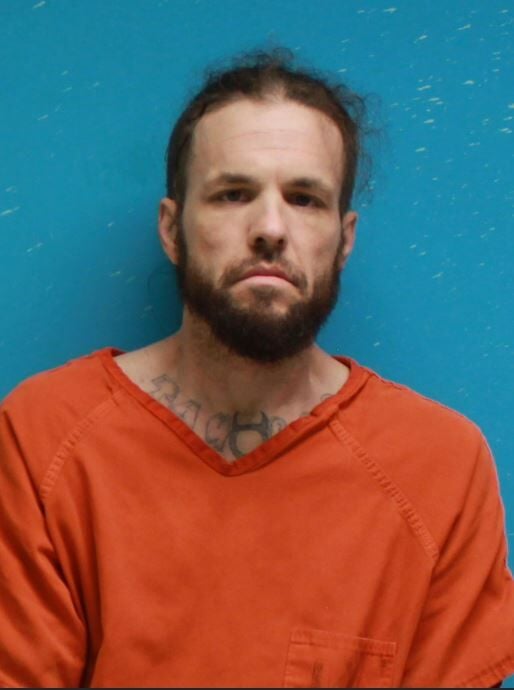 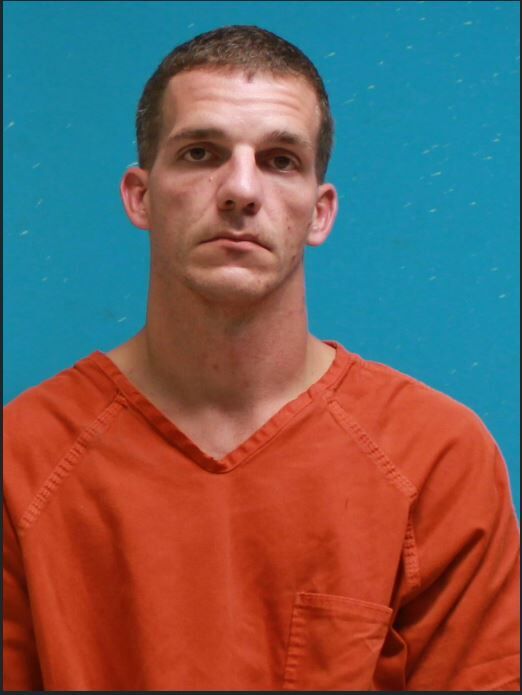 CAPE GIRARDEAU, MO– The Cape Girardeau Sheriff's Office arrested two men on Friday in connection to an on-going investigation into recent thefts from mailboxes in the county.

36-year-old Joshua Bowers was arrested for fraudulent use of a credit device and trafficking methamphetamine 2nd degree. His cash-only bond was set at $30,000 in total.

32-year-old Cody Allen Reid was arrested for fraudulent use of a credit device. His bond was set at $10,000.

In early October, the Cape Girardeau Sheriff's Office began receiving calls of mail and packages being stolen from residences in the county.

According to the Cape Girardeau Sheriff's Office, more arrests are anticipated as the investigation continues.