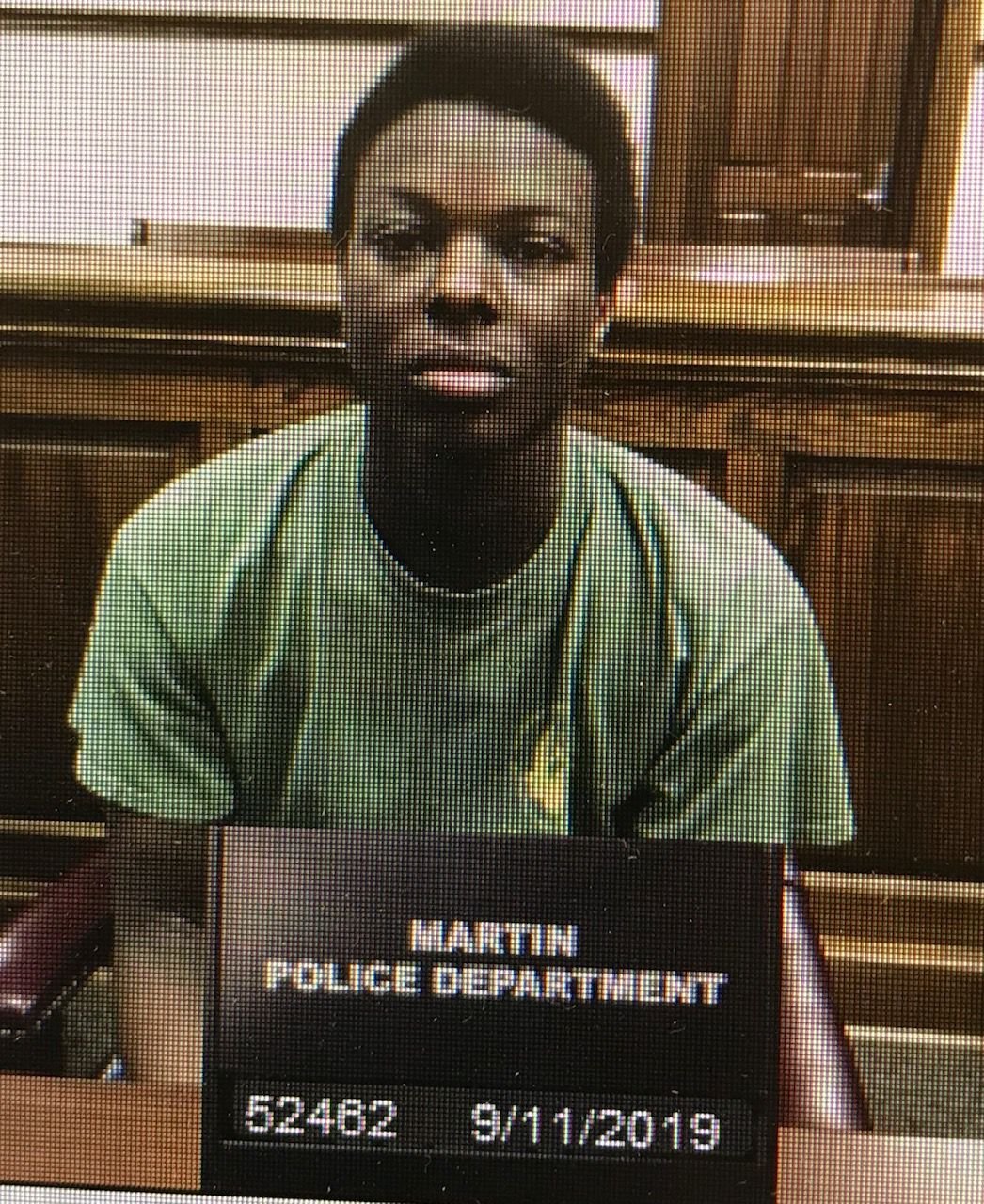 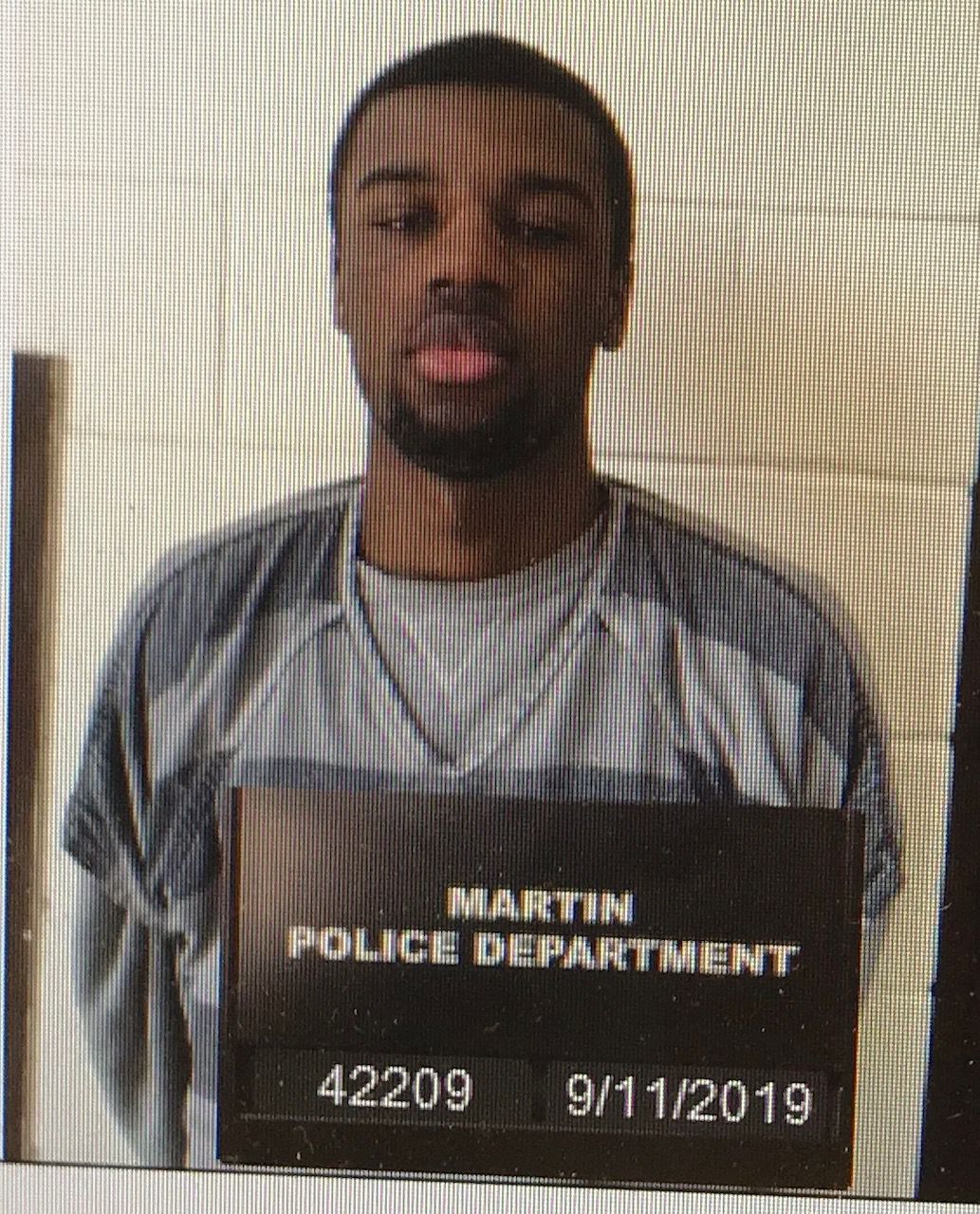 MARTIN, TN -- Two more men have been indicted with murder in the death of a Martin, Tennessee man.

On May 11, Martin police were called to a shooting at 148 Meadowbrook Lane. There, officers found 23-year-old Luke Greene, of Martin, dead at the scene from apparent gunshot wounds.

He was also charged with 1st degree murder and especially aggravated robbery.