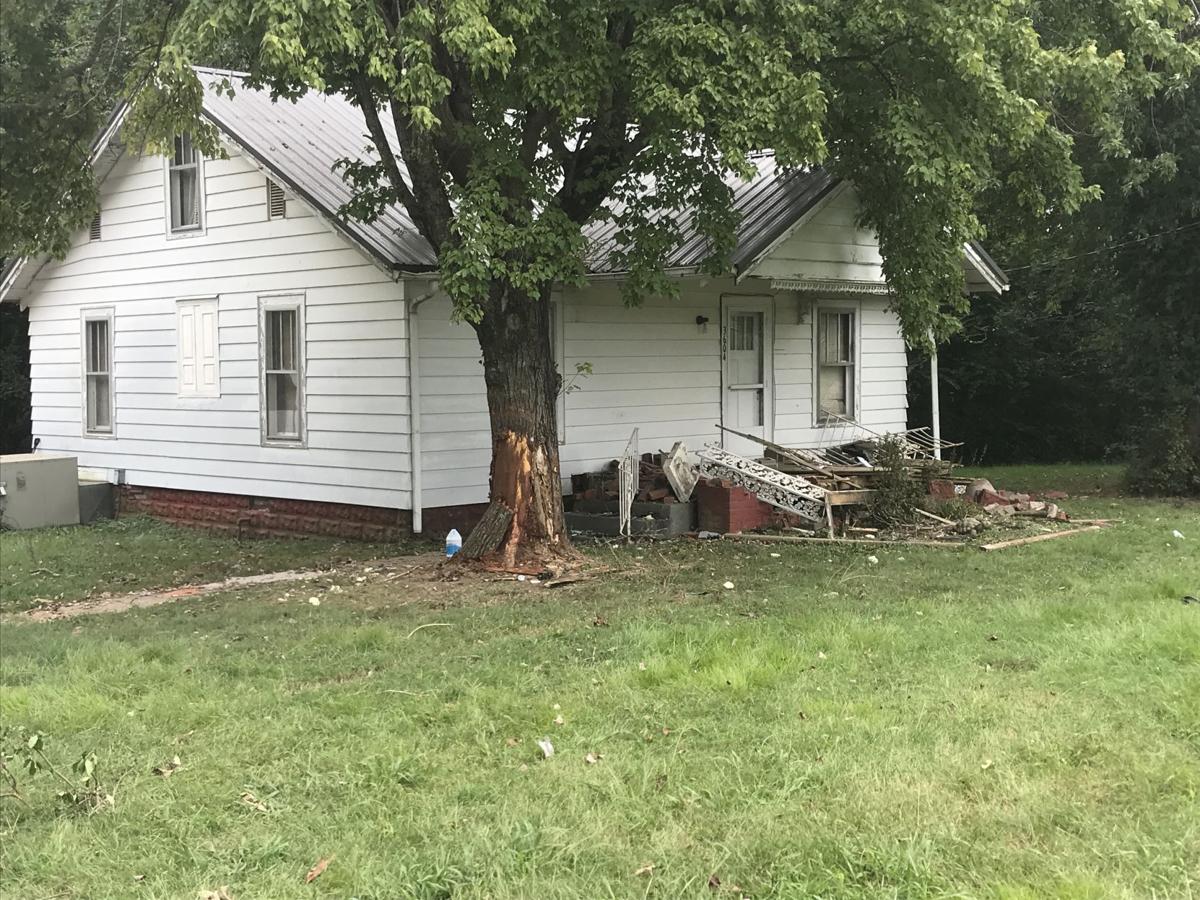 Paducah police say a stolen car crashed into this home early Tuesday, Sept. 10, 2019. Everyone in the car was killed in the crash. 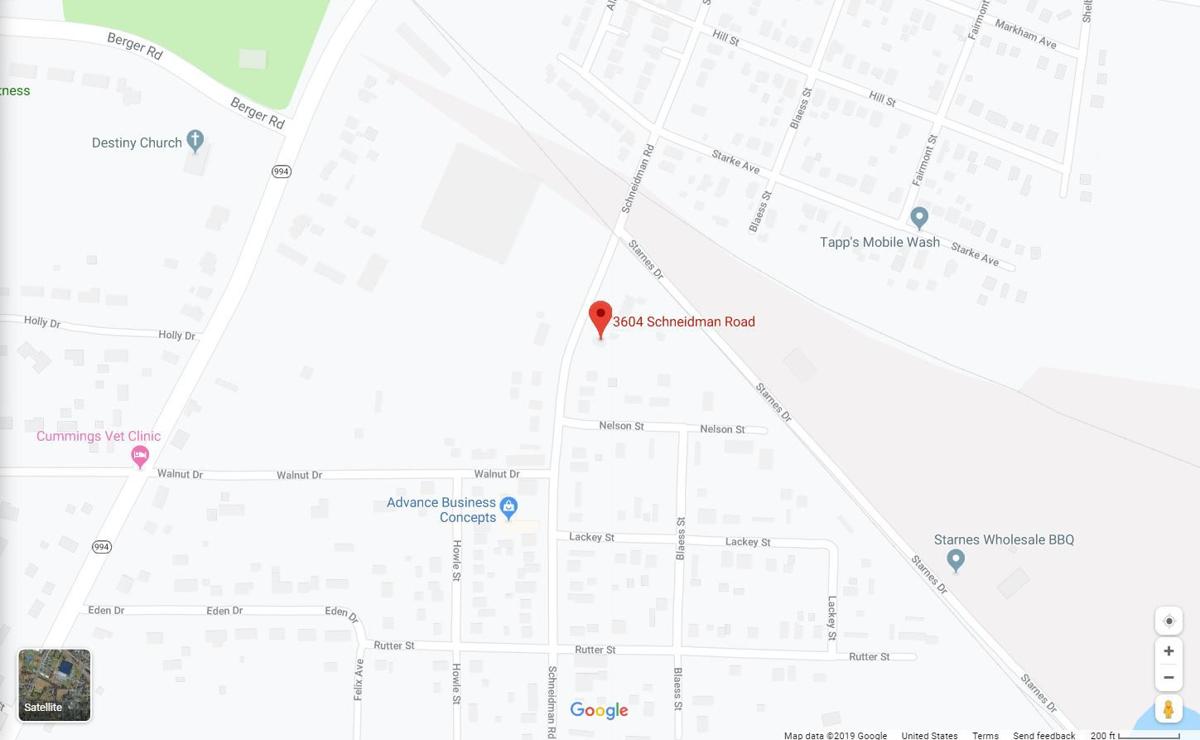 PADUCAH — Police say a 20-year-old man and two 15-year-old boys were killed after the car they were in crashed into a tree and the front porch of a home early Tuesday morning in Paducah.

The Paducah Police Department says officers received a report around 1 a.m. Tuesday that a Cadillac was stolen from the parking lot of Incognito on Clark's River Road. An officer saw a Cadillac matching the description of the stolen car on Jackson Street near Lone Oak Road, began to follow it, and confirmed that the license plate matched, a police department news release says.

The release says the officer turned on his cruiser's lights and sirens to get the Cadillac to stop, but the driver sped up instead. The officer pursued the car on Old Mayfield Road, then south on Schneidman Road. There, the news release says, the car went over a railroad crossing and went airborne before running off the road and hitting a tree and the front porch and roof supports of a house at 3604 Schneidman Road, near Starnes Avenue.

The police department says officers at the scene gave first aid to the three people in the vehicle — 20-year-old Caleb Puckett and Andrew Morgan and Kain Clarkson, both 15 — until medical responders arrived, but they were ultimately pronounced dead at the scene by the McCracken County Coroner's Office.

The Paducah Police Collision Reconstruction Team and the McCracken County Coroner’s Office are continuing to investigate the crash.