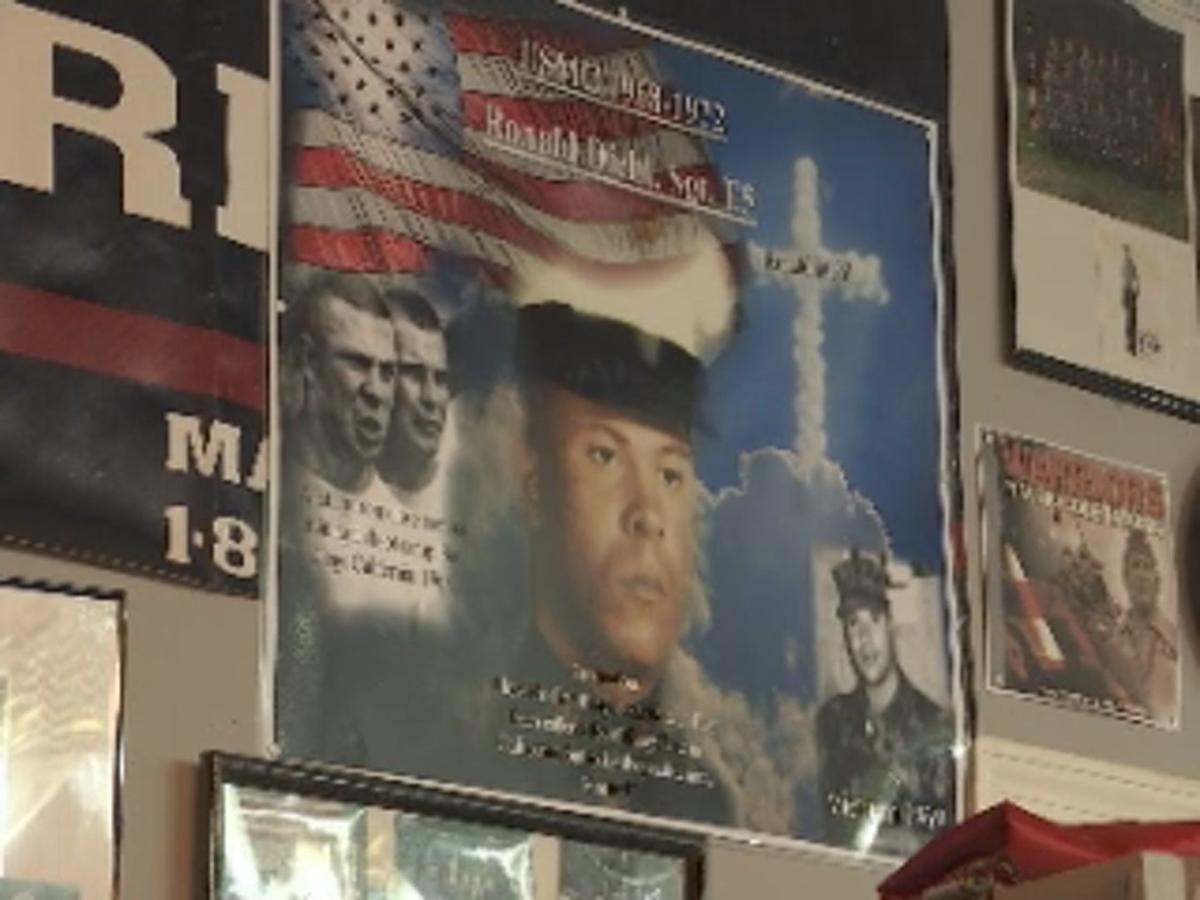 Agent Orange is a powerful herbicide that contains the deadly chemical dioxin. About 11 million gallons were sprayed in Vietnam between 1962 and 1971.

The U.S. Department of Veterans Affairs says any veteran who served anywhere in Vietnam during the war is presumed to have been exposed to Agent Orange.

Kathy Diehl lost her husband, Ron, a year ago to the effects of Agent Orange.

A poster at the Kentucky Veteran and Patriot Museum is dedicated in his honor. They didn’t know the herbicide was the cause until after his death.

Diehl warns veterans to be aware of symptoms of conditions linked to Agent Orange exposure and not to ignore them.

“If you look at the list of symptoms from exposure to Agent Orange, there are those signs. And people need to look at those, our veterans do. And they need to seek early treatment and get those things documented.” Diehl said.

Agent Orange has been linked to several diseases and other health conditions. For a list of those issues and more information about Agent Orange, click here.