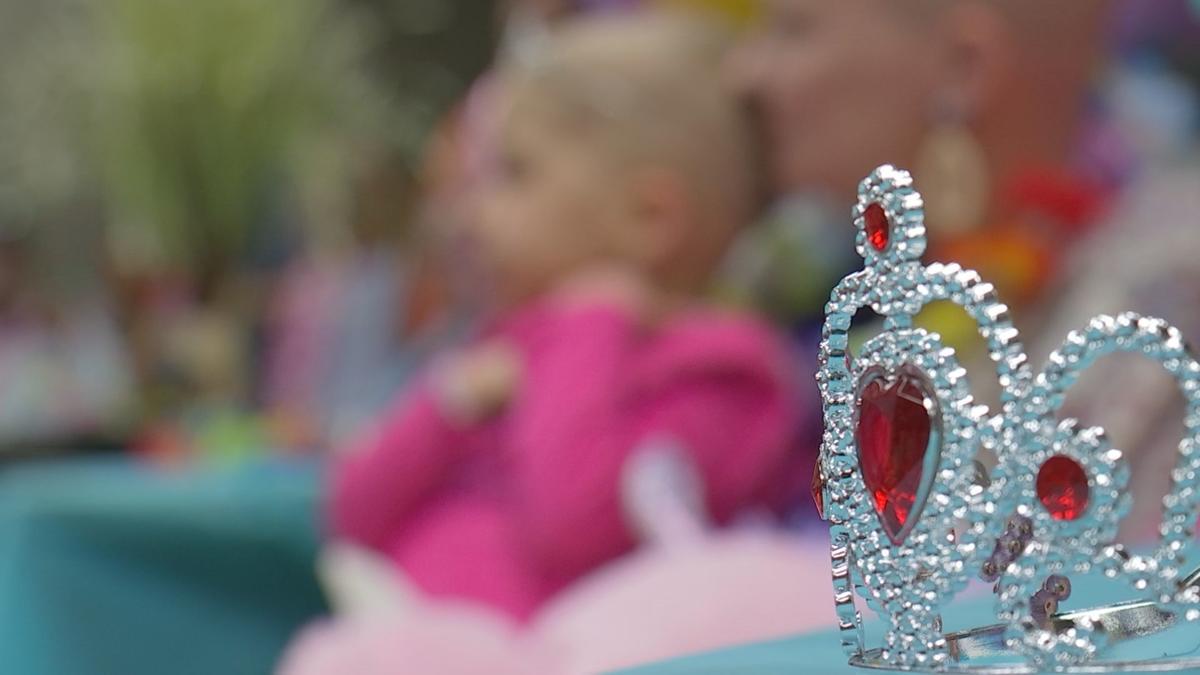 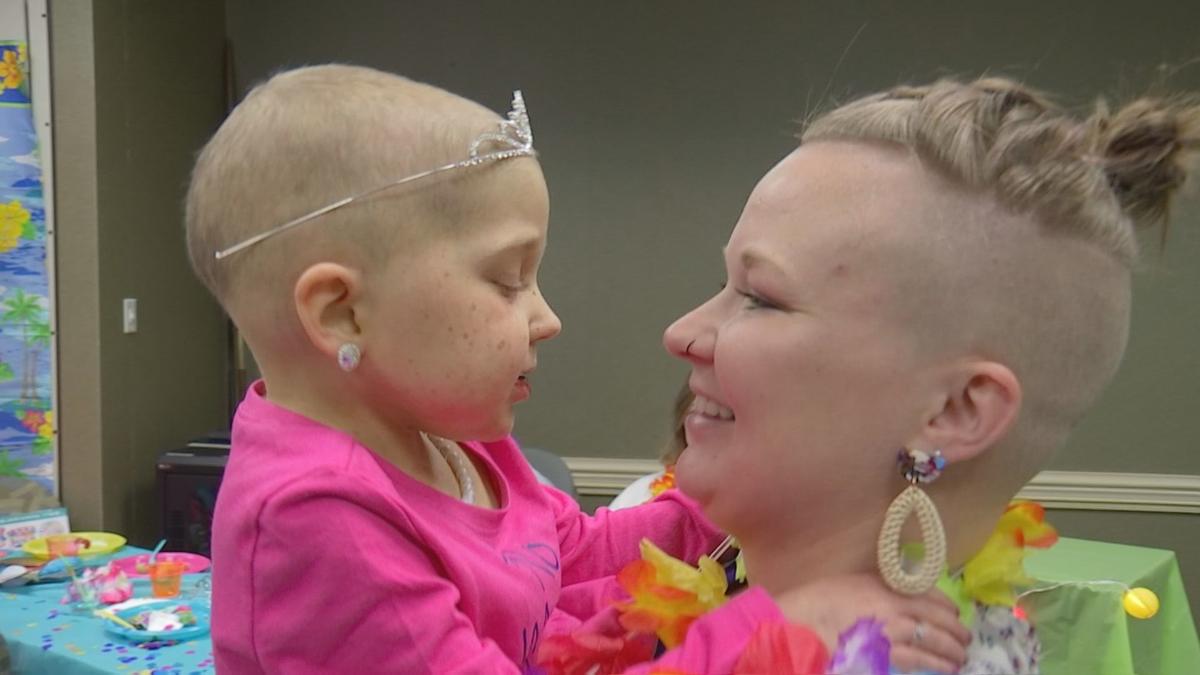 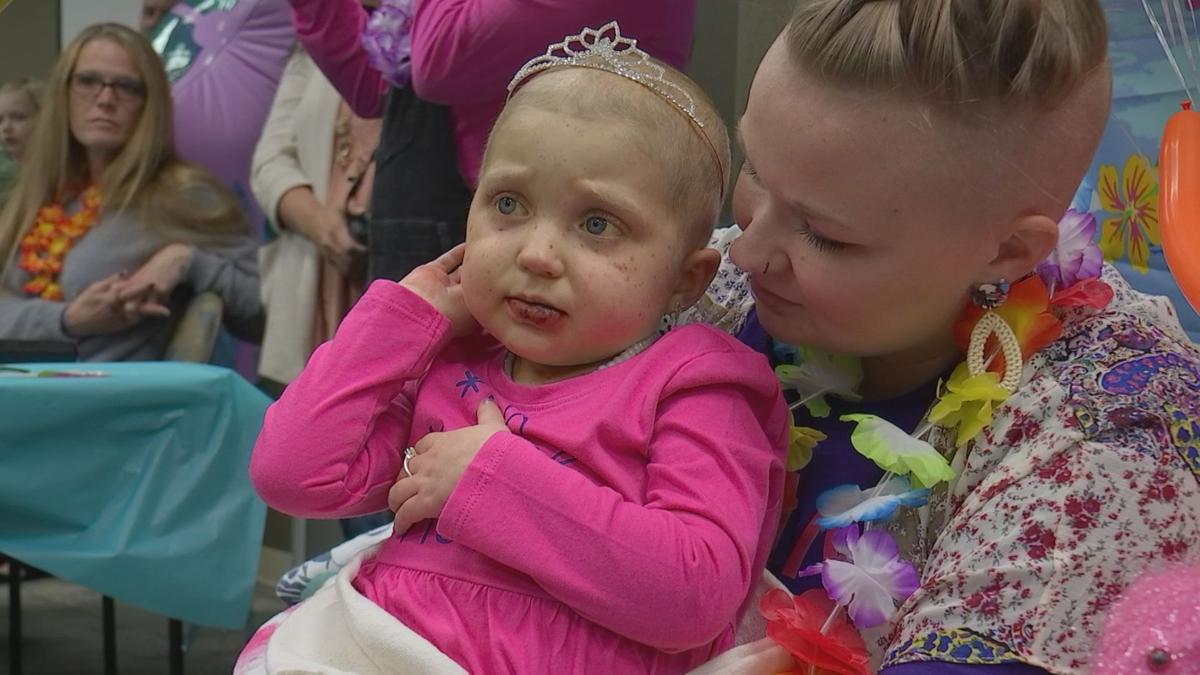 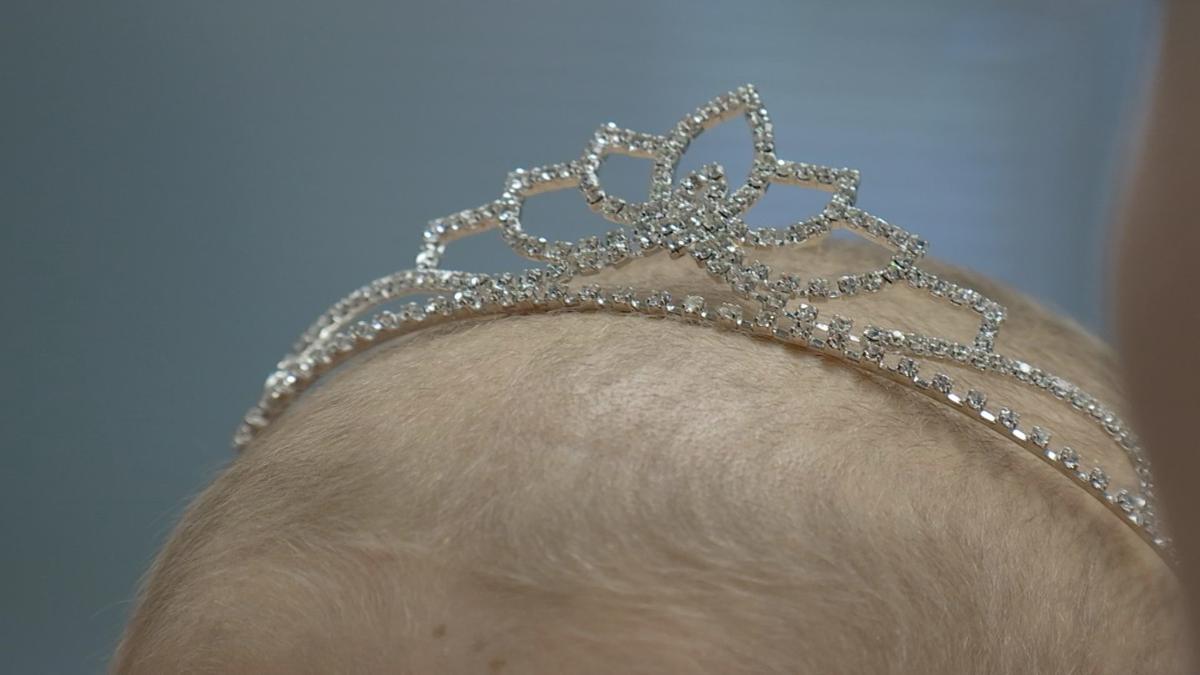 PADUCAH — Zoey Smith was only 5 years old, but she spent her entire life fighting leukemia. We shared Zoey's story Tuesday, when she had her No More Chemo party.

A year ago, doctors said her leukemia was terminal. When we shared her story Tuesday, doctors had said chemotherapy wasn't working for her.

Sadly, Zoey passed away Wednesday. Her family made every second count with their little girl.

At the party Tuesday, Zoey wore a tiara — not because it was her party, but because she was a princess.

Smith said her leukemia had invaded her body, but it wasn't keeping her from being the typical princess that she was. The pain kept her from smiling, but not from clapping for the cheerleaders that stopped in to lift her up.

It was a bittersweet party. "It'll be great day and a sad day at the same time," Smith said Tuesday.

It was a celebration of life. "We will have a beautiful guardian angel looking after us," Zoey's mother, Whitney Reed, said. Reed said she's grateful for the time she's had with Zoey.

Like with any celebration, there was dancing, but also reason to hold this princess a little tighter. "We just keep praying. Miracles always happen, right?" Zoey's stepfather, Tim Reed, said.

"It's really hard, especially when she's your only child," Smith said at the party. "Not too much longer and she'll get her wings."

The family soaked up every moment, because time was not in their favor.

In honor of Zoey's strength and courage, the city of Murray proclaimed Dec. 8 as "Zoey Smith Day," and crowned her the "Princess of Murray."

You can read more about Zoey and her journey on her Facebook page.

Zoey's mother said their biggest wish is to leave a brick of honor for Zoey on the pathway leading to the Kay Research and Care Center at St. Jude Children's Research Hospital. If you are interested in donating a brick in Zoey's name, click here. You can also make a general donation to St. Jude in Zoey's memory. To make a memorial donation, click here.

Funeral arraignments have been announced for Zoey. A visitation service is scheduled for 10 a.m. until 2 p.m. on Saturday, Oct. 19, at the Heritage Chapel of Imes Funeral Home in Murray, followed by the funeral service at 2 p.m.

To see the obituary for Zoey Smith, click here.