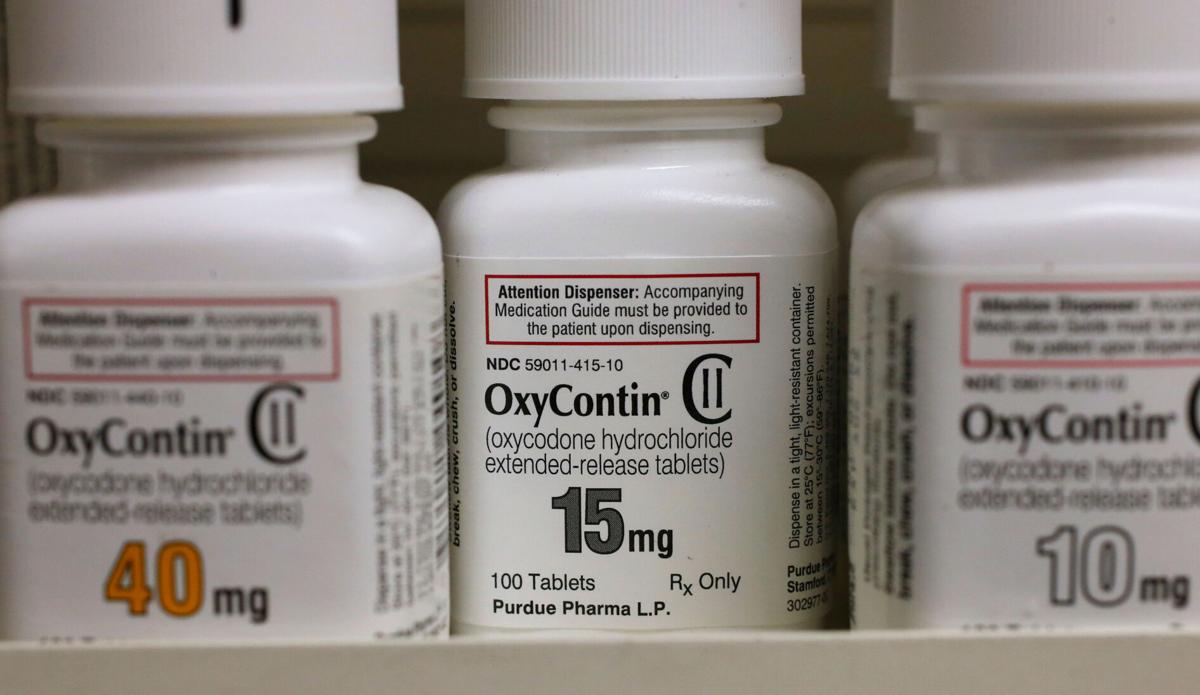 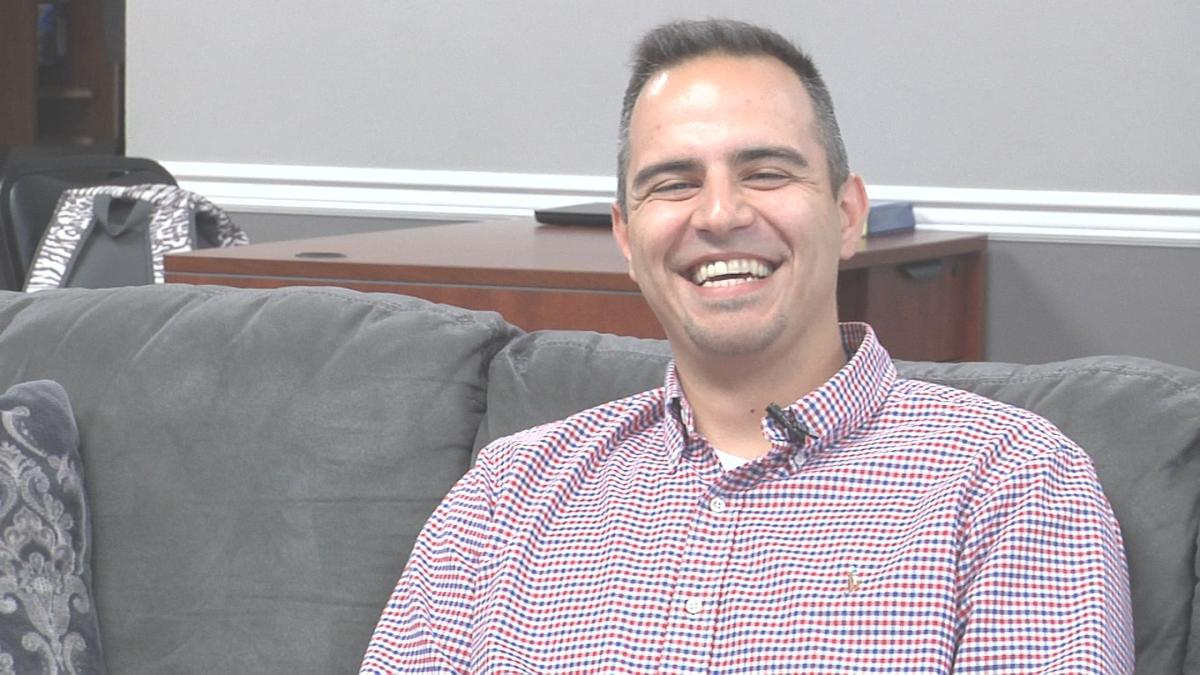 Amar Fejzic is five months into a addition recovery program at Centerpoint Recovery Center For Men in Padcuah. Fejzic traveled from Bowling Green, Kentucky, for the program.

PADUCAH — Imagine going to the dentist for a routine procedure at 16, and a few months later you have a lifelong addiction to opioids. That’s what happened to Amar Fejzic.

"I enjoyed the effect I got from the opiates, and I went from getting them through the legal means to getting them on the street," Fejzic said.

He is now in a long-term substance abuse treatment program at CenterPoint Recovery Center for Men.

"I had four overdoses in the two months leading up to me coming here," he said. "And in each one, Narcan was administered. The last one was a pretty close call to death."

Drug overdose deaths rose by close to 30% in the United States in 2020, according to the U.S. Centers for Disease Control and Prevention.

The CDC said says that’s the highest number of overdose deaths ever recorded. The legal and illegal use of opioids is behind most of the deaths.

"The problem has gotten worse, because there has been so much isolation due to the disease. People haven't been able to go to their support groups, to go to AA meetings, and that is a crucial thing for people in recovery," she said.

"It's a disease that will kill you, and will put you into an early grave," Fejzic said.

The Purchase District Health Department says it distributed about 700 boxes of Narcan from its program. Narcan is a medication that can reverse an opioid overdose. Turning Point Recovery Center, with Four Rivers Behavioral Health, has also given out hundreds of Narcan boxes.

Each agency said Narcan is always in demand, and it can help save someone's life until they're ready for treatment.

PDHD said if you receive Narcan, you can watch a training video on purchasehealthconnections.com and also request Narcan directly.