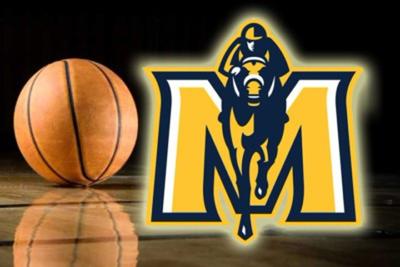 PADUCAH, KY -- The Murray State men's basketball picked up a massive win at Memphis on Friday night and are facing a very tough two week stretch heading into Christmas.

However, while the Racers are remaining focused on what they have ahead of them, a lot of their attention has been on helping the areas surrounding Murray that were affected by Friday nights tornadoes.

Its a challenging time right now," said Racers head coach Matt McMahon. "I think with everything going on in the western Kentucky community. Obviously as a program, our hearts go out to everyone that's fighting their way through this horrific tragedy. As far as the basketball side of things, it's challenging, but you've got to stay focused on getting better as a team."

As an athletic program, Murray State will be waiving admission fees for upcoming games this week on Wednesday and Saturday nights.

The school is asking fans who attend to bring donations such as water, toiletries, and baby items. For Saturday's game against Chattanooga, they will be doing a stuffed toy toss for children in attendance to help offset what was lost in the storms.

For more information on how Murray State is helping the west Kentucky community, click here.