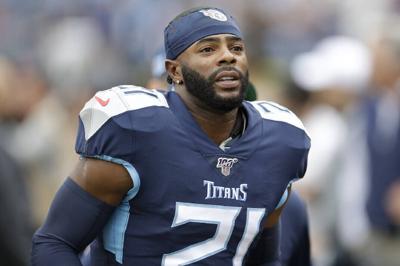 NASHVILLE, Tenn. (AP) - The Tennessee Titans released cornerback Malcolm Butler on Tuesday three years into the five-year deal he signed in March 2018, according to his agent Derek Simpson.

Butler signed for more than $60 million in March 2018 after leaving New England as a free agent.

Releasing Butler is expected to save the Titans more than $10 million against the salary cap as they try to create space for free agency.