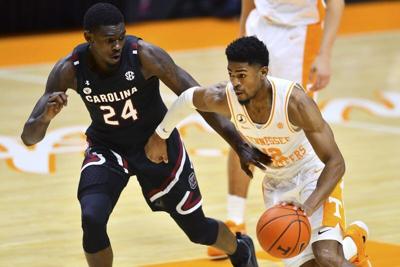 The game was originally scheduled for Tuesday, but what turned out to be a false positive COVID-19 test for a Tennessee player led to a one-day postponement.

John Fulkerson scored 15 of his 19 points in the second half, Jaden Springer added 16 points and Yves Pons had 10 for the Volunteers.