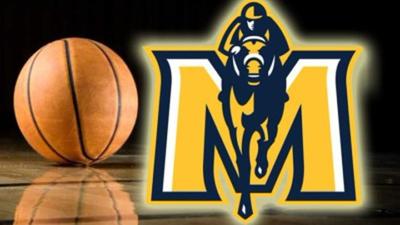 PADUCAH, Ky. - Murray State trailed Florida by just five points at halftime, but turnovers caught up with the Racers in a 67-51 loss.

Murray State turned the ball over 25 times on Wednesday. Those turnovers translated into 22 points for the Gators. Florida outscored Murray State 31-14 in the third quarter to hand the Racers their third loss of the season.

Forward Katelyn Young was held to her season low, scoring just nine points in the contest. Macey Turley led the team with 14 points.

The Racers will now shift their focus to the conference portion of their schedule, as they will tip-off against Southeast Missouri State on Thursday, Dec. 30.