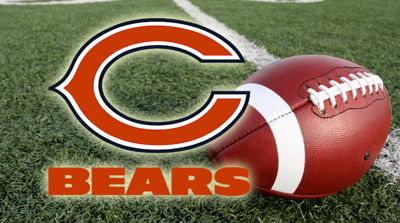 The cornerstone to this entire draft class is quarterback Justin Fields as they try to revive a dormant attack. Chicago traded up from 20th to 11th in the first round to get the Ohio State QB.