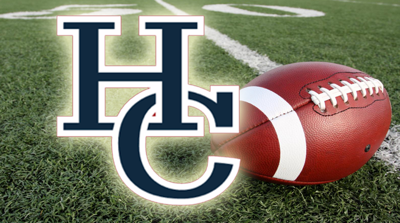 Henry County Athletic Director Mike Poteete said on Wednesday night that there is no set date as to when athletics can begin to practice.

For high school football, that means the Patriots originally scheduled season opener on August 21st against Haywood is up in the air and may not happen.