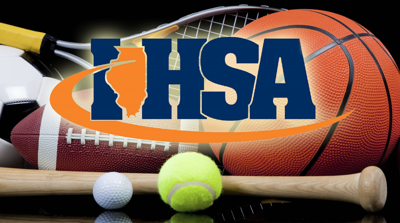 PADUCAH, KY -- During a press conference on Friday afternoon, Illinois Department of Health Director Dr. Ngozi Ezike announced that all sports may begin in schools that are located in Phase 4 of the Restore Illinois plan.

That would include all schools located in the southern Illinois area, which is region 5, that moved into phase 4 earlier this week.

Those sports included will be football, basketball, baseball, softball, volleyball and several others.

Competition would be intra-regional and intra-conference. The IHSA is expected to make an announcement this afternoon that could feature more details.

The IHSA has next scheduled a meeting for January 27th, which is when the schedules for each season are expected to be announced.