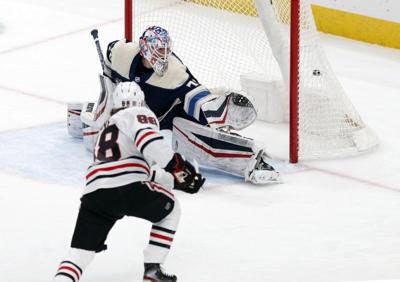 Alex DeBrincat had the only successful attempt in the tiebreaker.

Cam Atkinson, Patrik Laine and Jack Roslovic came up empty for Columbus in the shootout against Kevin Lankinen.

Carl Soderberg had a goal and two assists for Chicago, which won for the fourth time in five games.

Dominik Kubalik had a goal and an assist, and Lankinen had 25 saves.