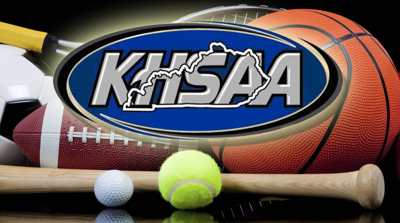 PADUCAH — Fall sports have been given the green light by the Kentucky High School Athletic Association following Tuesday's Board of Control meeting.

Golf was given the go ahead to begin competition starting this Friday, July 31st.

Here are important dates that were set on Tuesday:

The board also voted on allowing teams to compete against out-of-state competition, as long as those teams are from a county that boarders Kentucky.

They also limited the amount of teams that can compete at the same location to just eight (cross country and golf not included).

High school football teams would be limited to have a max of nine games over the course of the regular season. Only 60 players would be allowed to dress out on gameday.