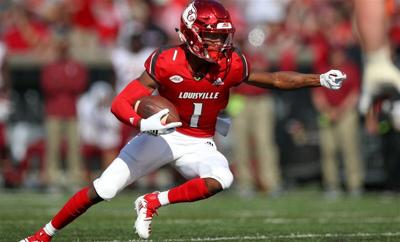 The move supplements their group of pass-catchers for Matthew Stafford with even more speed. The Rams used the 57th overall pick on the 5-foot-9 Atwell in a mild surprise for a team that lost four defensive starters to free agency and a trade in the offseason.

Atwell's greatest asset is his pure speed, and Rams coach Sean McVay has spoken frequently about his desire to use more field-stretching offensive sets that can exploit his receivers' quickness.