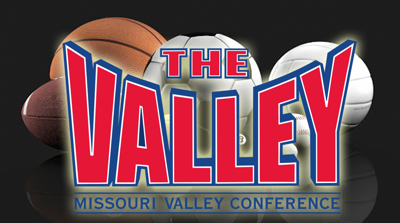 PADUCAH, KY -- On Friday afternoon, the Missouri Valley Conference announced their decision to postpone all fall sports for 2020 and will attempt to compete in the spring of 2021.

"Based on continuing uncertainty around the ability to play full-season league schedules safely amid the COVID-19 pandemic, as well as the lack of a fall NCAA championship opportunity, the Missouri Valley Conference has announced the postponement of Conference schedules and championships in MVC-sponsored fall sports," the MVC released in a statement.

The Missouri Valley is allowing teams to participate in practices, strength and conditioning, as well as any non-conference competition during the fall.

This is along the same lines as the decision the Missouri Valley Football Conference made last week when they postponed the fall season to the spring.

According to the release, all winter sports, including men's and women's basketball have not been impacted by this decision.